Microsoft entered an exclusive club on Tuesday, becoming only the second publicly traded company in the U.S. to reach a market cap of at least $2 trillion. 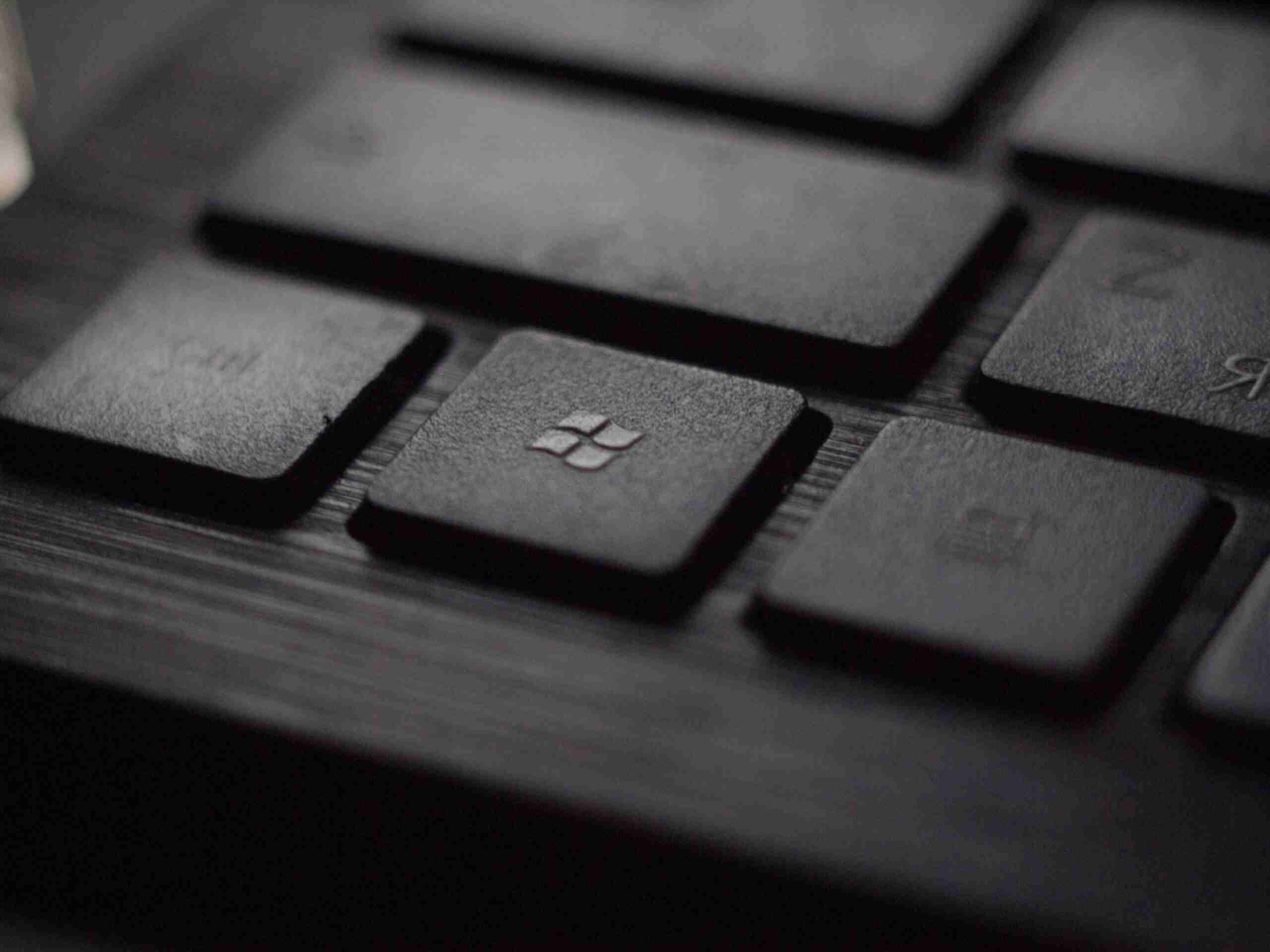 The tech giant is the third company to reach the valuation in the world, joining Apple and Saudi Aramco, a Saudi Arabian oil company that went public in 2019 and is currently just under the mark with a value of around $1.9 trillion.

The new milestone comes just two years after Microsoft surpassed a $1 trillion market cap for the first time after going public in 1986.

“Microsoft checks all the boxes: It is in the markets that investors favor, it offers strong and sustainable growth, and it remains very well positioned to capitalize on the long-term secular trends we see in technology,” Logan Purk, an analyst at Edward Jones, told Bloomberg. “(A $2 trillion valuation) is warranted, given how it has pivoted toward the cloud, and it remains attractively valued even given the strong performance.”

Part of the fast growth can likely be attributed to the COVID-19 global health crisis, which saw more people on their devices and an influx in technology users in general who sought out Microsoft computers, consoles and systems.

The companies stock market price has risen 64% since March 2020, when the pandemic started to affect everyone’s daily lives.

Sales have continued to climb even as the effects of COVID-19 begin to wean, with Microsoft reporting a year-over-year sales increase of 19% between the beginning of the year and the end of March (a total of $41.7 billion).

“Over a year into the pandemic, digital adoption curves aren’t slowing down,” CEO Satya Nadella said in April. “We are building the cloud for the next decade, expanding our addressable market and innovating across every layer of the tech stack to help our customers be resilient and transform.”

Microsoft still trails behind Apple in total market value, with its competitor boasting a current market cap of $2.24 trillion. Apple surpassed the $2 trillion valuation mark in August of 2020.

Other big tech companies may soon join the $2 trillion club as well. Google’s parent company, Alphabet, has a current market value of $1.67 trillion, while Amazon holds a market cap of $1.77 trillion.