What Impact Might Microsoft’s Acquisition of Bethesda Have on Trading?

The recent purchase by Microsoft of ZeniMax Media, the parent company of Bethesda Softworks, for $7.5 billion seemed to surprise the market. This move represented... 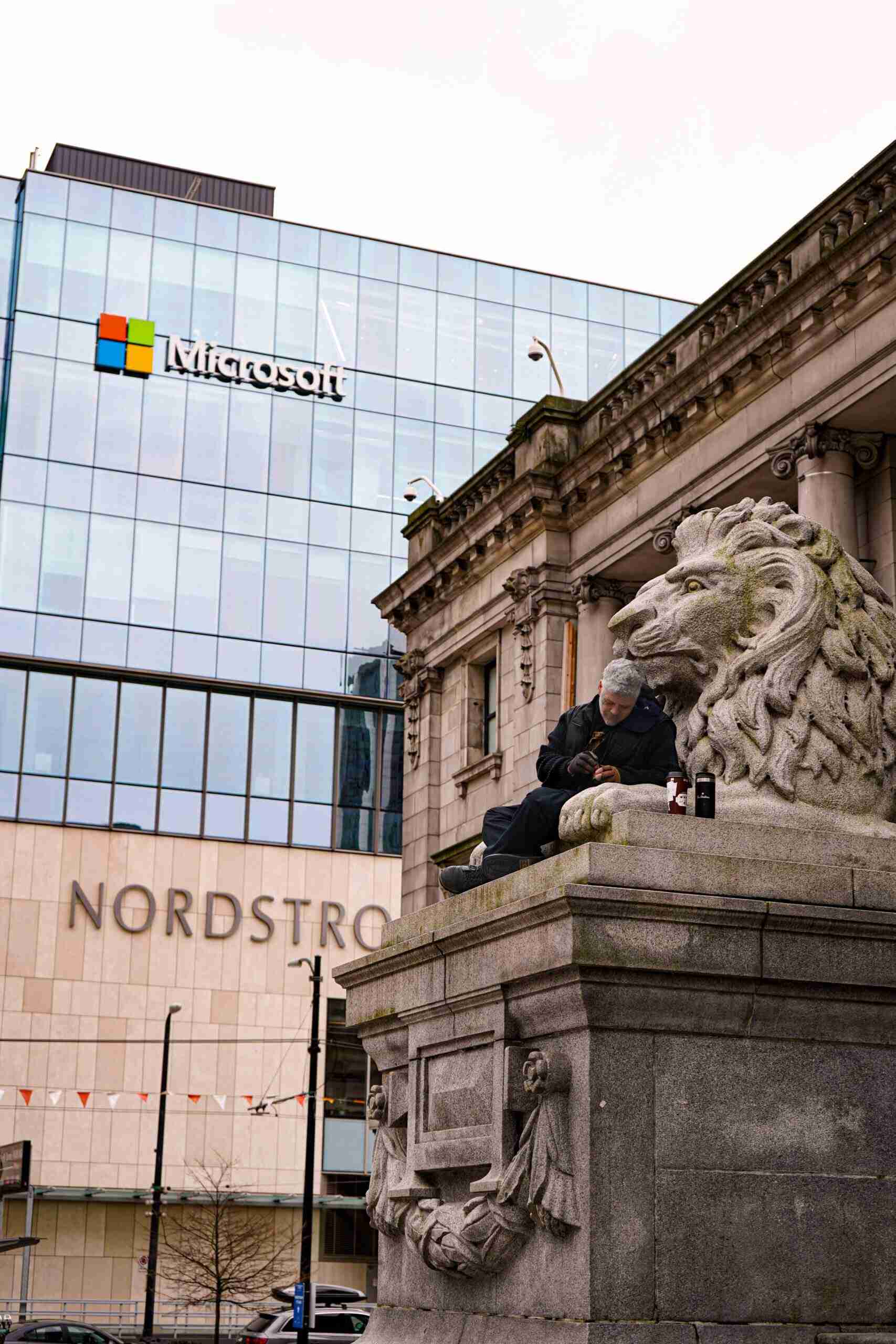 The recent purchase by Microsoft of ZeniMax Media, the parent company of Bethesda Softworks, for $7.5 billion seemed to surprise the market. This move represented a change of approach for the technology giant and may be a step toward offering better value on the Xbox Game Pass, but what could this purchase mean for the stock market in general?

Microsoft stock fell slightly when this deal was announced, suggesting that the market felt the price was too high or that the purchase of Bethesda perhaps doesn’t fit the overall Microsoft strategy.

The company’s stock price has begun to recover, but it is worth taking a look at the effect this large transaction has had on the market overall. Much of the focus was on the rivalry between Microsoft and Sony, with this acquisition possibly tipping the balance in favor of the Xbox over the PlayStation.

However, recent falls in the Sony price seem to be affected more by their own reduced PS5 production figures than by this purchase. Sony Corp (SNE) is traded on the NYSE exchange, where it often out-performs its peers, but the index’s chart has shown an upturn since September that isn’t reflected in the Sony stock. 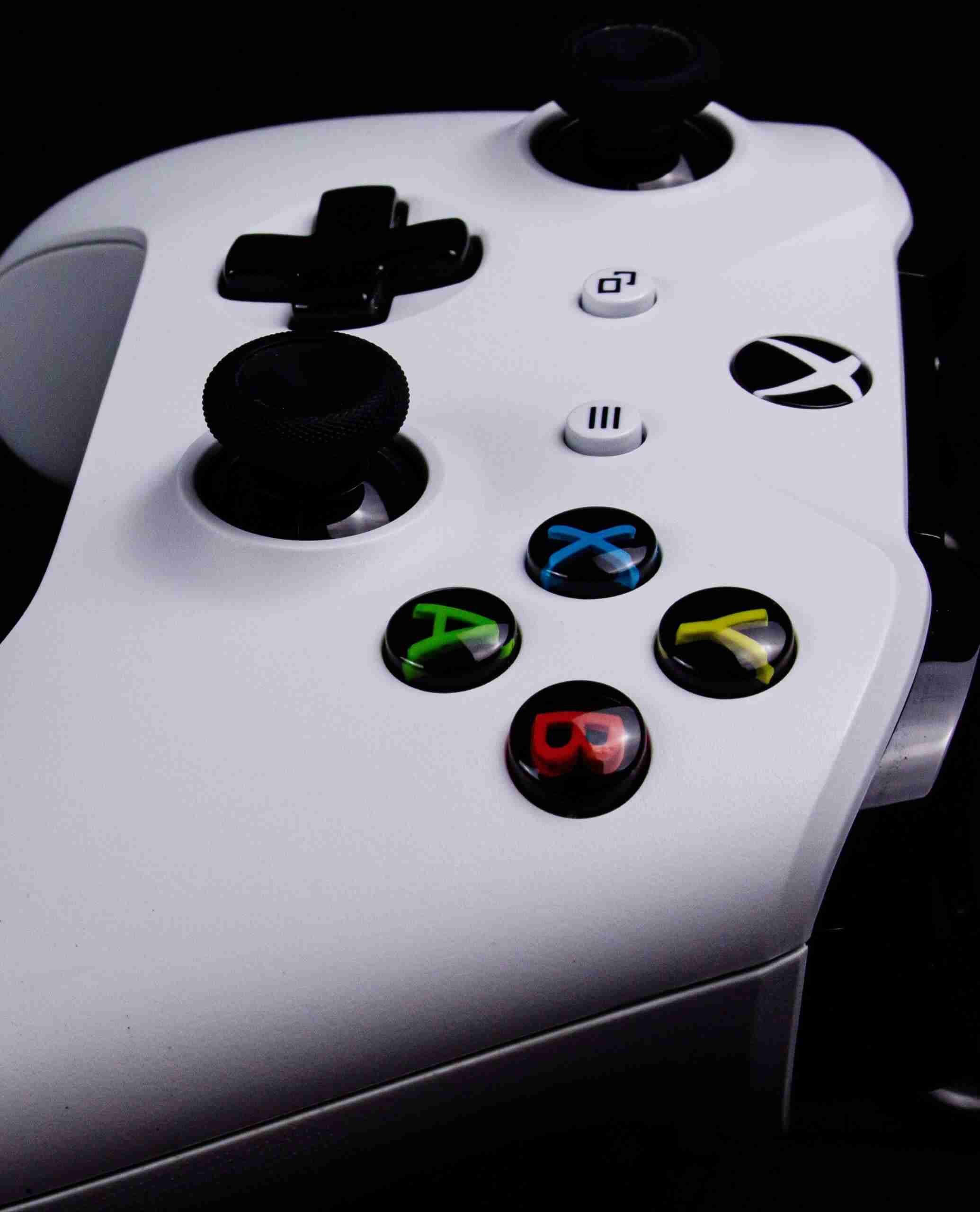 How Traders Can Adapt to This Reaction

As with all major stock market changes, it isn’t yet clear how traders should react. This is why trading experts will currently be looking for ways to take advantage of the changes that it may bring. One option is to use demo accounts to try out new approaches and see the effects. The likes of the Nadex™ platform is suitable for trading in dynamic conditions and for refining trading strategies, while test-driving new ideas in a volatile situation like this.

Another approach would be to try day trading. Rather than looking at the long-term price of a  stock index, this involves buying and selling on the same day, which could be useful if the sector tends to have major swings when announcements are made or when new consoles are released. If a trader feels that this move will benefit the entire gaming industry rather than just one company, they may decide to focus on ETFs or index funds.

No great effect was noted immediately in the stock market, but there is a feeling that the Microsoft deal could have an impact in the long term, as it puts them in a very strong position in the huge gaming market. This could lead to the market-leaders establishing a firmer hold over the gaming industry, as Microsoft now holds an extremely strong position thanks to their purchase of this hugely popular developer.

Yet, it may also lead to more diversification, as new names pop up to fill the void. We also can’t rule out the possibility of further takeovers and mergers shaking up the market. If the main players decide to buy smaller but important companies, then it could lead to a highly volatile period in this sector.

Worth Keeping an Eye on the Gaming Industry

Many traders will be keeping a close eye on the gaming industry in the future. As well as being a massive part of the economy, it also offers the chance for opportunities due to its volatility and the potential for major price swings.