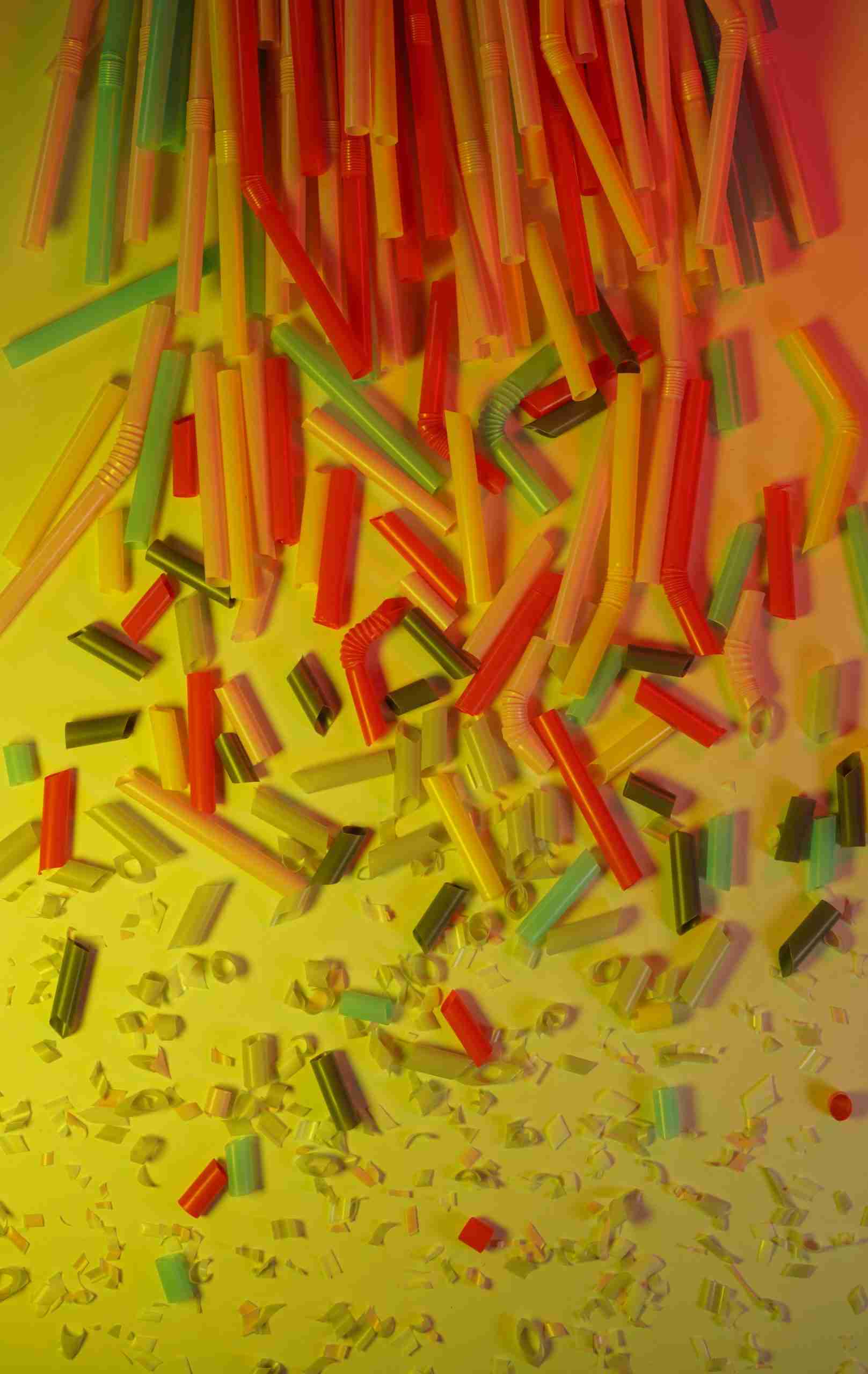 Plastics are just about everywhere. They’re in our houses. They’re in our oceans. They also might be in our blood. For the first time, researchers have identified microplastics in human blood. In a study published in Environment International, the scientists reported finding microplastics running through the veins of 17 of 22 subjects.

“Our study is the first indication that we have polymer particles in our blood – it’s a breakthrough result,” author Dick Vethaak, an ecotoxicologist at Vrije Universiteit Amsterdam in the Netherlands, told the Guardian. “But we have to extend the research and increase the sample sizes, the number of polymers assessed, etc.”

The microplastics found measured anywhere from 700 to 500,000 nanometers (the latter figure being about five times the width of a human hair). About half the participants had Polyethylene terephthalate, commonly found in plastic water bottles, in their blood. More than a third had polystyrene, commonly found in food packaging.

The researchers still don’t know exactly what becomes of the microplastics as they make their way through our bodies, but they could be very dangerous to people’s health.

“Where is it going in your body?” Vethaak said to Agence France-Presse. “Can it be eliminated? Excreted? Or is it retained in certain organs, accumulating maybe, or is it even able to pass the blood-brain barrier?”

Until we know the answers (and perhaps when we do), it’s a good idea to take precautions. Vethaak recommends avoiding single-use plastics as much as possible.

“It is certainly reasonable to be concerned,” Vethaak told the Guardian. “The particles are there and are transported throughout the body.”

Kids appear to be more at risk than adults, with traces of microplastics often showing up in the feces.

“We also know in general that babies and young children are more vulnerable to chemical and particle exposure,” he said. “That worries me a lot.”