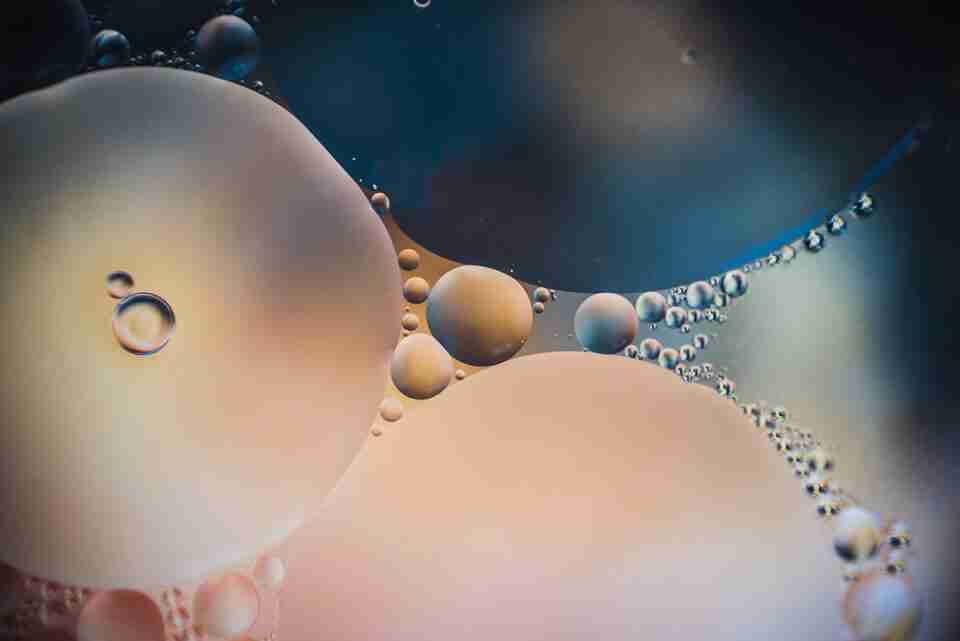 Scientific breakthroughs have become commonplace as we advance further into the 21st century, and the medical community is a prime beneficiary.

With a greater understanding of how things work, we are beginning to solve some of humanity’s most confounding medical problems, including how to combat certain illness and disease which can lead to untimely death.

One particular field of study which has piqued the interest of scientists and medical professionals is microfluidics, which involves manipulating fluids that are geometrically constrained.

With fluids forced into small-scale channels that can measure from tens to hundreds of micrometers, the resulting surface forces overpower volumetric forces, allowing scientists to manipulate the fluidics to their liking.

This all might be a lot to digest if you don’t happen to be a biochemist, but, whether you knew it or not, if you have received a COVID-19 test during the pandemic, you have already experienced microfluidics in action.

As the pandemic progressed and the need for fast testing became more and more urgent, microfluidics was able to get results in a matter of hours without the use of a lab.

In addition to getting a COVID-19 test, if you have ever used an inkjet printer, or taken a pregnancy or genetic test, you have experienced the power of microfluidics.

Finally, if you are alive and breathing, you are experiencing microfluidics! The human body could not function without it, as the process brings oxygen, food, and signaling molecules to all your cells. 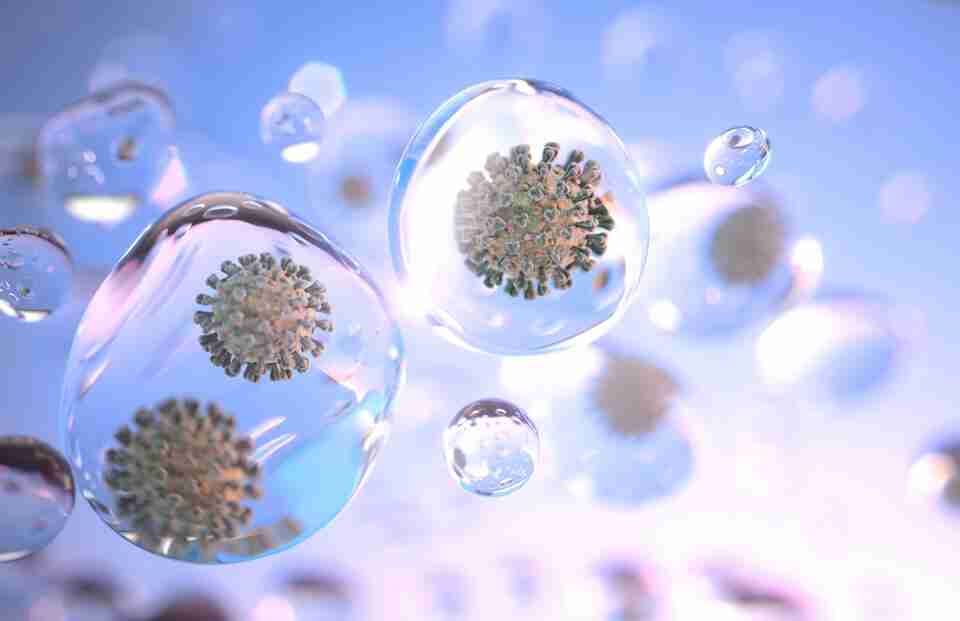 So, how does microfluidics work?

The simplest way to explain microfluidics might be by looking at nature itself. The inspiration for autonomously powered microfluidic devices actually comes from plants, which use capillarity to move nutrients from their roots up to their branches.

Scientists have also been able to imitate the physical properties of a raindrop, in order to sample droplets in exceptionally large quantities in a short time.

A microfluidic system, meanwhile, is effectively able to process an incredibly small amount of liquid, which is sent through glass, polymer, paper, or gel channels that are thinner than a human hair.

There are three methods to getting the fluid into the channels, including using a mechanical pump, using the surface charge of certain materials to move the liquid along, and finally a process commonly known as wicking, which uses energy stored within the liquid itself to propel it through narrow spaces.

By using such a small amount of liquid in such a tight place, the flow becomes mathematically predictable and consistent as it moves in an organized and parallel stream to achieve laminar flow.

Laminar flow is a mathematical phenomenon in itself and the reason a stream of water may appear completely still — until you put your hand in it.

The reason water looks still during laminar flow is it’s moving in a mathematically predictable and uniform fashion, the exact thing that makes microfluidics perfect for the precision engineering required by scientists for microfluidic devices.

Using microfluidics, a scientist is able to break down a sample into millions of tiny droplets and analyze them for a wide variety of purposes, including genetic analysis.

The tiny nature of the devices, while still incredibly intricate, also allows for cheaper manufacturing costs and faster results. 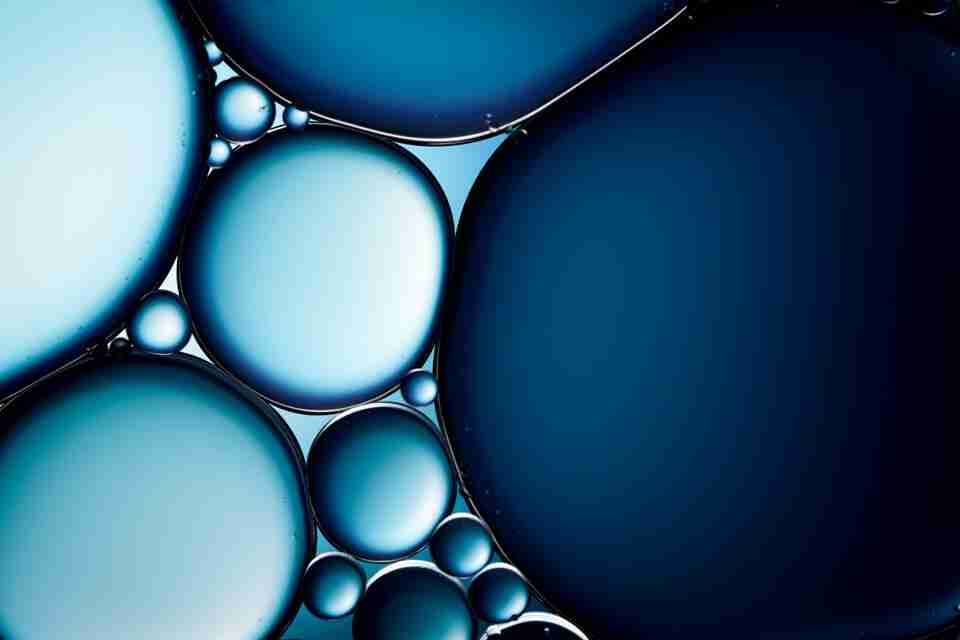 Recently, researchers from the University of Minnesota developed a spherical-shaped three-dimensional microfluidic device to be used for drug development and discovery.

Dr. Ruitao Su, a postdoctoral associate of mechanical engineering, wrote an article published on Drug Target Review explaining how microfluidics gave him and his team the precision needed to facilitate drug discovery.

“The development of microfluidic technologies facilitates the precise control over drug concentrations and dose supply on the molecular and cellular levels,” Su wrote. “When used for the precise manipulation of fluidic chemical agents on the micro scale, microfluidic systems can detect the effect of drugs on cells and tissues under controlled conditions.”

Su and his team of researchers were the first to print 3D microfluidic channels on a curved surface, with the idea that one day the channels could be printed directly on a patient’s skin in order to test their bodily fluids in real time.

To achieve this, the researchers had to design a new type of microfluidic device that forms its channels by extruding viscoelastic ink, since traditional methods would contaminate sensors with residual resins or other sacrificial materials.

“We needed to integrate an array of heterogeneous sensors that were functionalized with probing molecules with 3D printed microfluidic networks that can guide the flow of analytes through the sensors,” Su wrote. 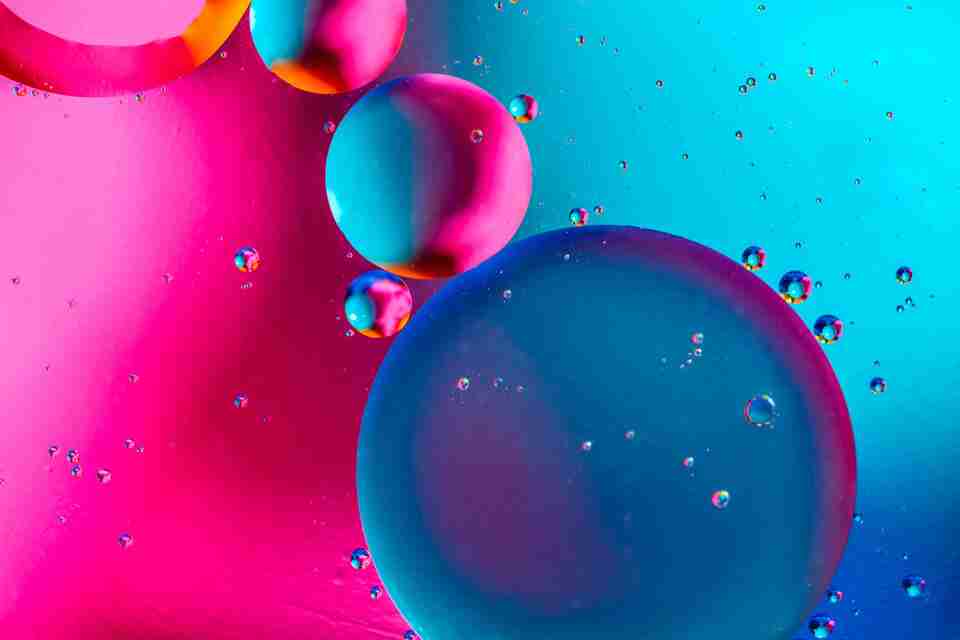 Being able to print directly on the skin is critical to biochemical sensing, but the technology can also be used to help with improving point-of-care devices, tissue engineering, drug screening, and creating wearable devices for monitoring health.

“Microfluidic devices are the main tool for us to test and conduct drug screening for the treatment of disease,” Su wrote. “Being able to customize and 3D print microfluidic structures directly on testing sensors will gave us a much more powerful tool for this purpose.”