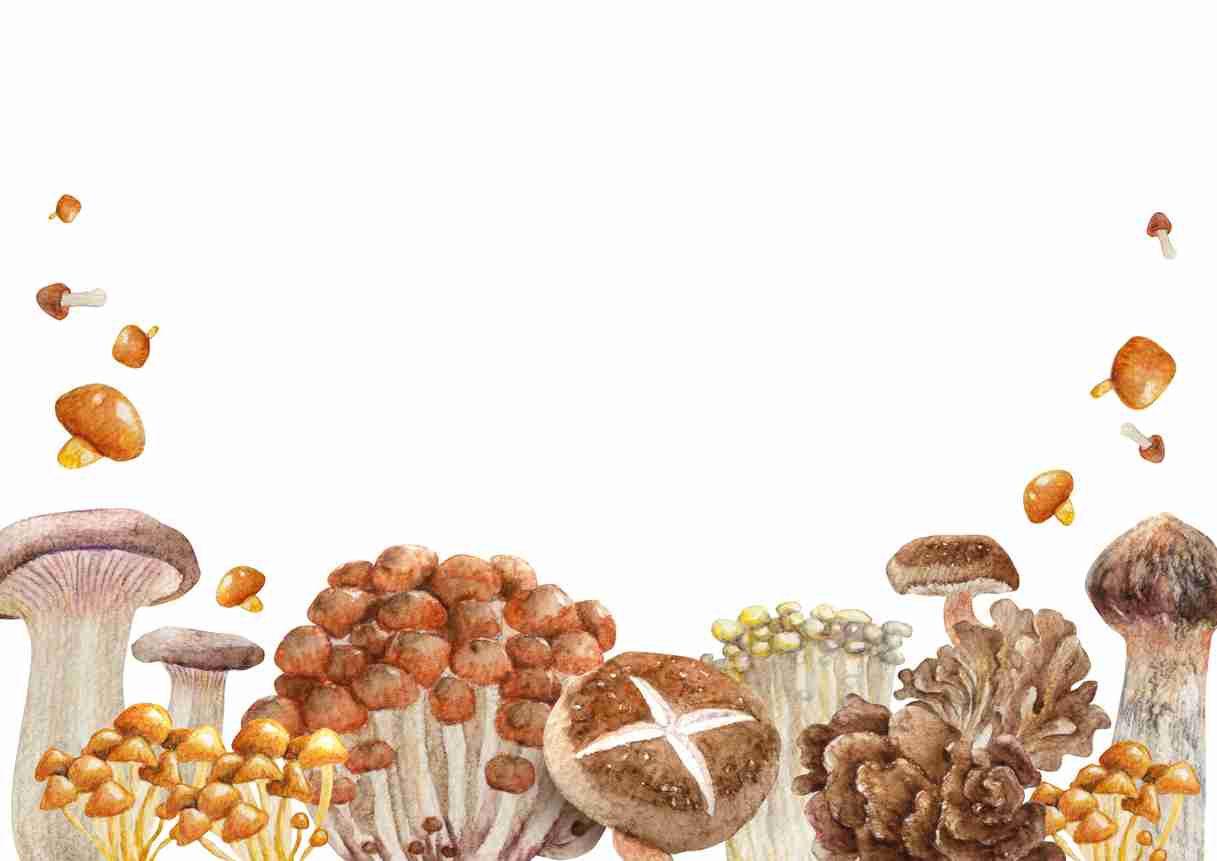 In May, the city of Denver decriminalized psilocybin and “magic mushrooms,” putting possession of the psychedelics in the category of “lowest law-enforcement priority.”  Although the substance is not legal, many feel it could open the door to further exploring the use of psychedelics as therapeutics for mental disorders.

Local company Sträva Craft Coffee has even bigger aspirations. Sträva has begun developing coffee and teas with microdoses of psilocybin under the belief that it will be able to sell the products in the next few years.

Whereas those ingesting magic mushrooms for a psychedelic experience ingest 3 to 3.5 grams of dried mushrooms, the amount in microdoses is typically around one-tenth of that amount. Psychology Today, referring to studies in the Netherlands, explains that “minuscule amounts of psilocybin in a ‘microdose’ may improve both convergent and divergent thinking in ways that promote cognitive flexibility, creativity, and single-solution problem-solving.”

While it may seem to some that making microdoses of psychedelics available in commercial coffee and tea is unlikely, the trending shift in attitudes towards psychedelics could indicate that Sträva is on to something. Shortly after Denver became the first city to decriminalize psilocybin, Oakland, California followed suit — perhaps portending that other cities, and eventually states, will do the same.

It was not that long ago that marijuana was illegal throughout North America. Yet, in a few short years, Canada has legalized recreational use throughout the country as have 10 US states, with many others legalizing it for medicinal purposes.

Additionally, interest in the health benefits of CBD (the non-psychoactive component of marjiuana) has grown exponentially, with countless companies — Including Sträva — offering CBD-infused food and beverages. All things considered, Sträva’s venture into incorporating microdoses of psilocybin in their products could be a good bet.