The city of Miami has unveiled a new cryptocurrency called MiamiCoin. The digital currency went live on August 3 and is ready to be mined. 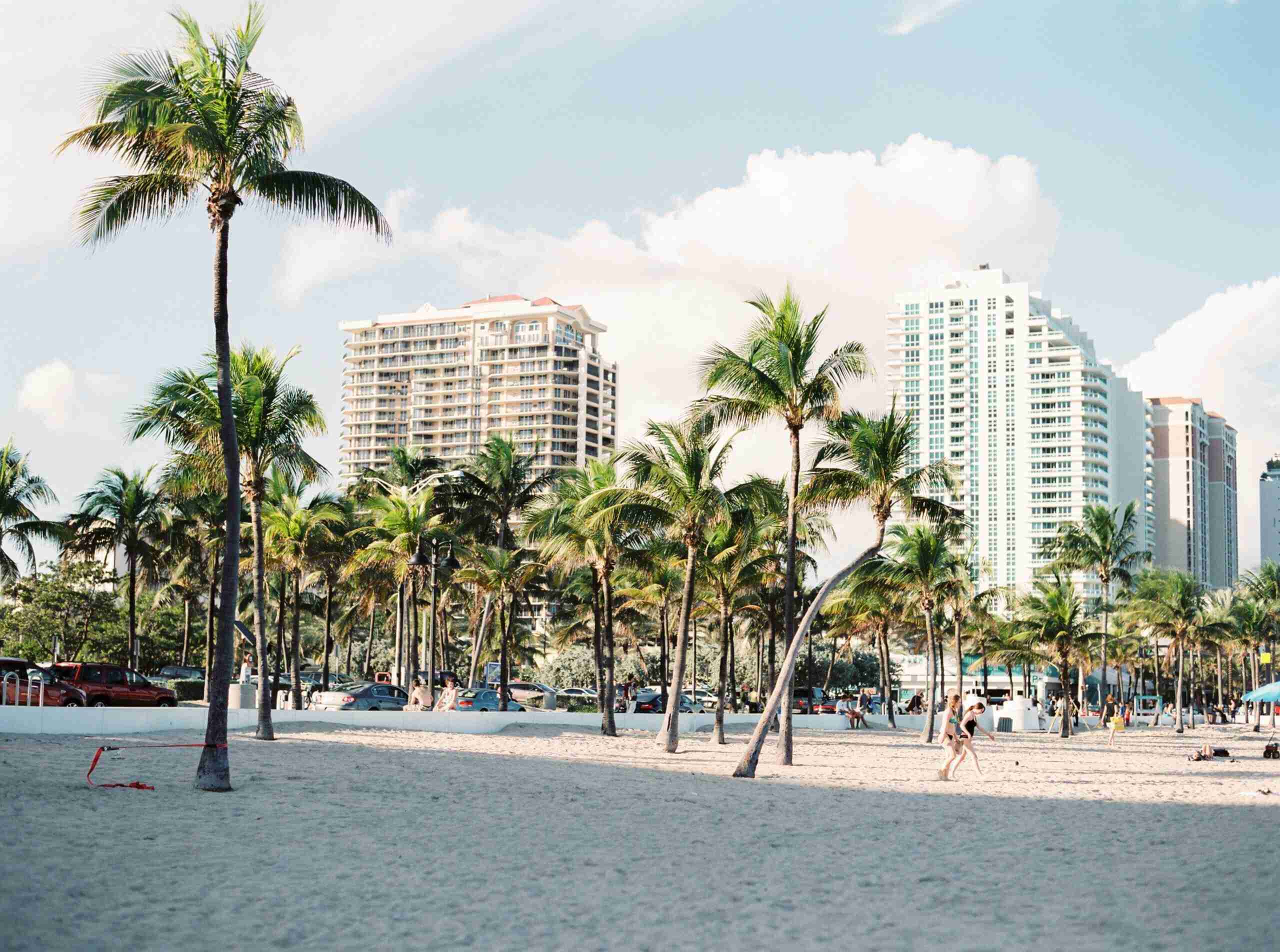 In an interview with Fox Business last month, Miami Mayor Francis Suarez touted the potential financial benefits of MiamiCoin and what it will mean for the city’s vision of becoming a tech hub.

“The City of Miami could end up earning millions of dollars as a result of the popularity of MiamiCoin,” Suarez said. “Miami has now become … the bitcoin capital of the world; and we’re focusing on differentiating our economy by creating the new wave of technological products that will incentivize people to move to Miami and be part of our tech ecosystem.”

The city will profit off MiamiCoin by taking in a percentage of what is mined through the Stacks Protocol, a system which configures smart contracts with Bitcoin.

People who obtain MiamiCoin ($MIA) through either mining or purchase can then turn the coins into STX and Bitcoin.

This relationship is meant to be mutually beneficial as it allows the citizens of Miami to make a profit while simultaneously helping the city fund public spaces and infrastructure, among other things.

The idea is part of a larger initiative called CityCoins, which is powered by the Stacks Protocol. MiamiCoin is the first CityCoin to go live.

According to CityCoin’s website: “MiamiCoin provides an ongoing crypto revenue stream for the city, while also generating STX and BTC yield for $MIA holders. MiamiCoin can be mined or bought by individuals who want to support the Magic City and earn crypto yield from the Stacks protocol. MiamiCoin additionally benefits holders by allowing them to Stack and earn yield through the Stacks protocol. The city of Miami can elect to use its growing crypto treasury to benefit the city and its constituents — think new public spaces, improvements to infrastructure, hosting city events, recruiting startups, and more.”

Bitcoin originated in 2009 and is a way to facilitate peer-to-peer online transactions. It is the most valuable cryptocurrency to date, with one Bitcoin holding a value of nearly $41,000 as of this writing.