MGM acquiring the Cosmopolitan of Las Vegas for $5.65 billion

MGM Resorts International is reportedly involved in a deal to acquire the Cosmopolitan of Las Vegas for a reported $5.65 billion. 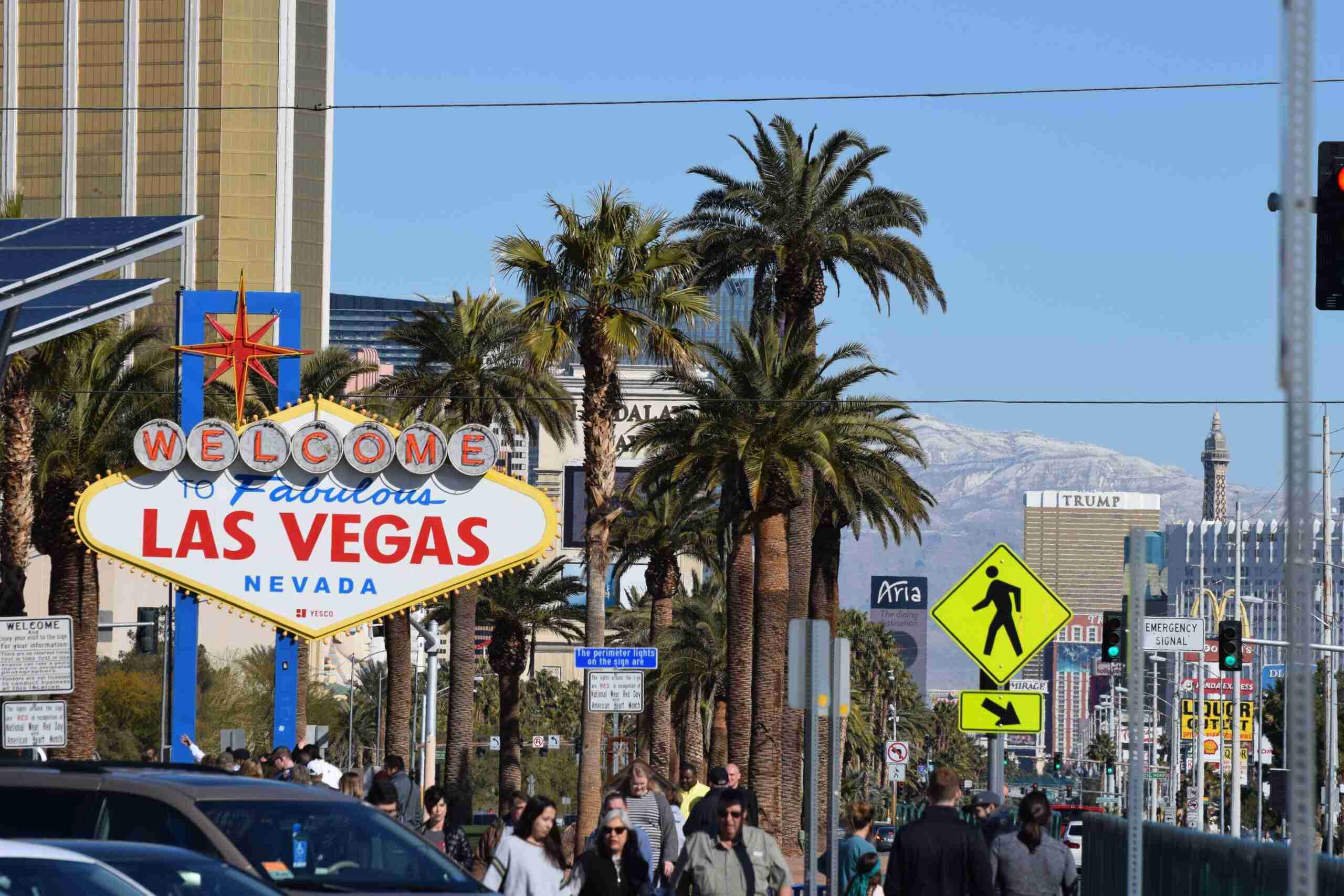 MGM is contributing $1.6 billion to acquire the hotel and casino operating rights for the Cosmopolitan, which becomes the eighth hotel and casino to be managed by the company on the Las Vegas Strip.

The remaining $4 billion will be paid by MGM’s partners in the sale, consisting of the Cherng Family Trust, Stonepeak Partners, and Blackstone Real Estate Income Trust.

MGM is acquiring the Cosmopolitan from private equity firm Blackstone, which purchased the property from Deutsche Bank for $1.74 billion back in 2014, reports Casino.

Blackstone, which is nearly tripling its initial investment it made in the Cosmopolitan, said it has made significant improvements to the space and touted its recent performance.

“Blackstone implemented significant operational changes and invested over $500 million into the property to renovate nearly 3,000 guest rooms, build 67 new rooms and suites, enhance the food and beverage offerings and dramatically improve the gaming amenities and common areas,” Blackstone said. “The Cosmopolitan’s recent performance has been stronger than ever, exceeding pre-COVID levels in the second quarter of 2021.”

Rumors that the Cosmopolitan was on the market began to surface more than two years ago, but talk simmered as Blackstone continued buying Las Vegas properties and the COVID-19 pandemic began wreaking havoc on the casino industry.

The deal is the latest in a string of sales and changeovers to occur in the Las Vegas resort and casino industry this year. Apollo and VICI Properties paid $6.25 billion in March to acquire the Venetian Resort and Sands Expo and Convention Center on the Strip from Las Vegas Sands.

In August, VICI announced it is acquiring MGM Growth Properties for a total of $17.2 billion in stock. The deal will make VICI the largest casino landlord in Las Vegas, reports Casino.