Supercomputer already one of the world's most powerful, company says

Supercomputer already one of the world’s most powerful, company says

Meta Platforms has been building a supercomputer which could help the company moderate the billions of posts made on Facebook, among other things. 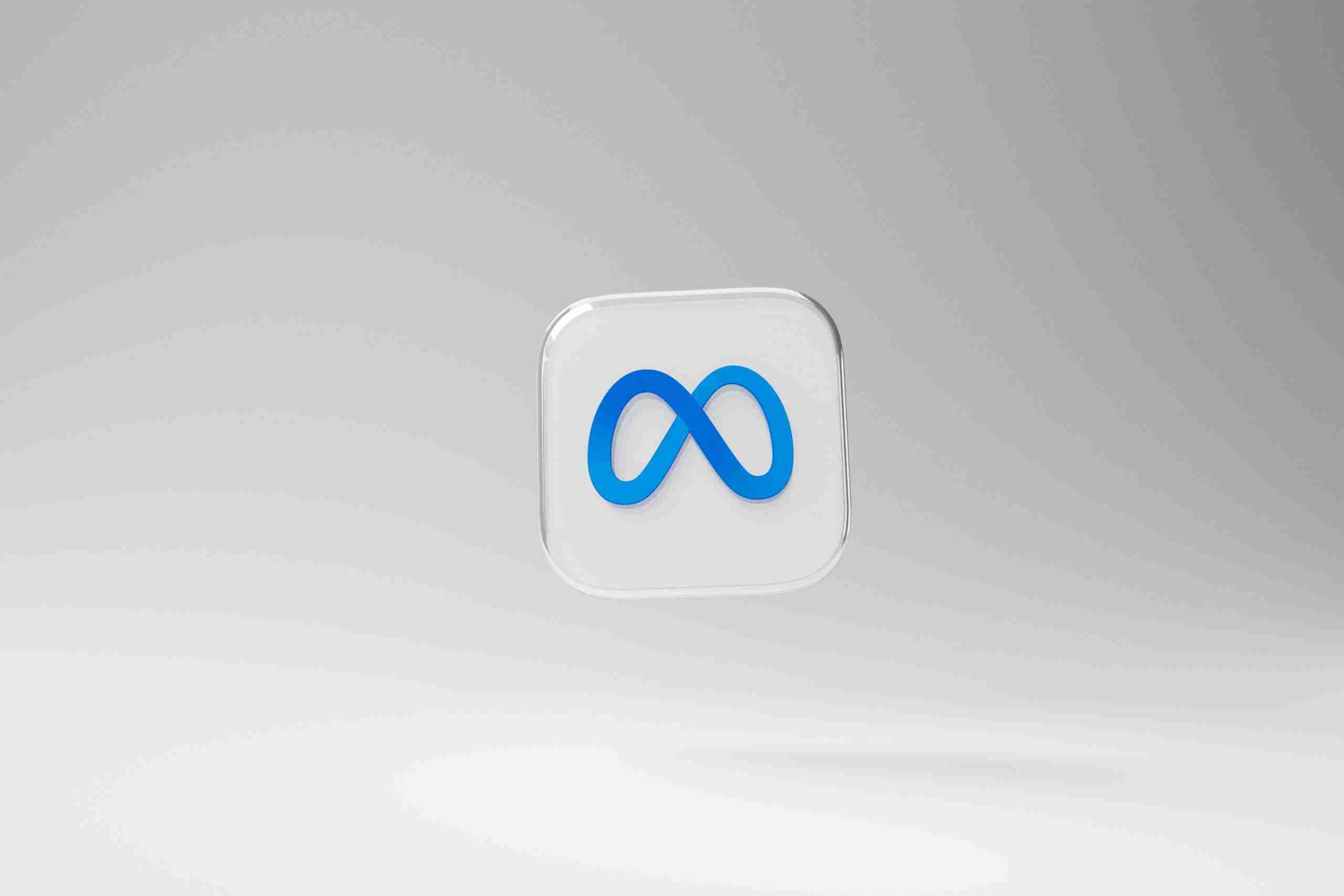 The supercomputer — called the AI Research SuperCluster — is a two-year-old project which will help the company with AI research projects, the company wrote in a blog post on Monday.

“With RSC, we can more quickly train [AI] models that use multi-modal signals — for example, to understand the context of a post, including language, images, and tone,” Shubho Sengupta, a software engineer at Meta (FB), told CNN Business.

Once completed later this year, Meta says the supercomputer will be capable of completing nearly 5 quintillion operations every second.

“When fully built out, the cluster will almost triple in size, which will, to our knowledge, make it the fastest AI supercomputer in the world,” Sengupta told CNN Business.

The supercomputer is currently being used to train models in the fields of computer vision and natural language processing, the company says.

Eventually, Meta says it hopes the computer will be able to achieve such actions as live-translating for groups of people speaking different languages.

“We hope RSC will help us build entirely new AI systems that can, for example, power real-time voice translations to large groups of people, each speaking a different language, so they can seamlessly collaborate on a research project or play an AR game together,” the company said.

The supercomputer will also help build out and expand on technologies needed for the company’s ‘metaverse’ project, it says.

“Ultimately, the work done with RSC will pave the way toward building technologies for the next major computing platform — the metaverse, where AI-driven applications and products will play an important role.”