Mergers and acquisitions: why are they crucial in today’s global business world?

Joining forces can be mutually beneficial for everyone

Joining forces can be mutually beneficial for everyone

Successful companies often contemplate the idea of merging with an industry counterpart or acquiring another business. There’s – usually – a single motive behind firms conducting mergers and acquisitions transactions, i.e., increasing profits by expanding your market and reducing competition. 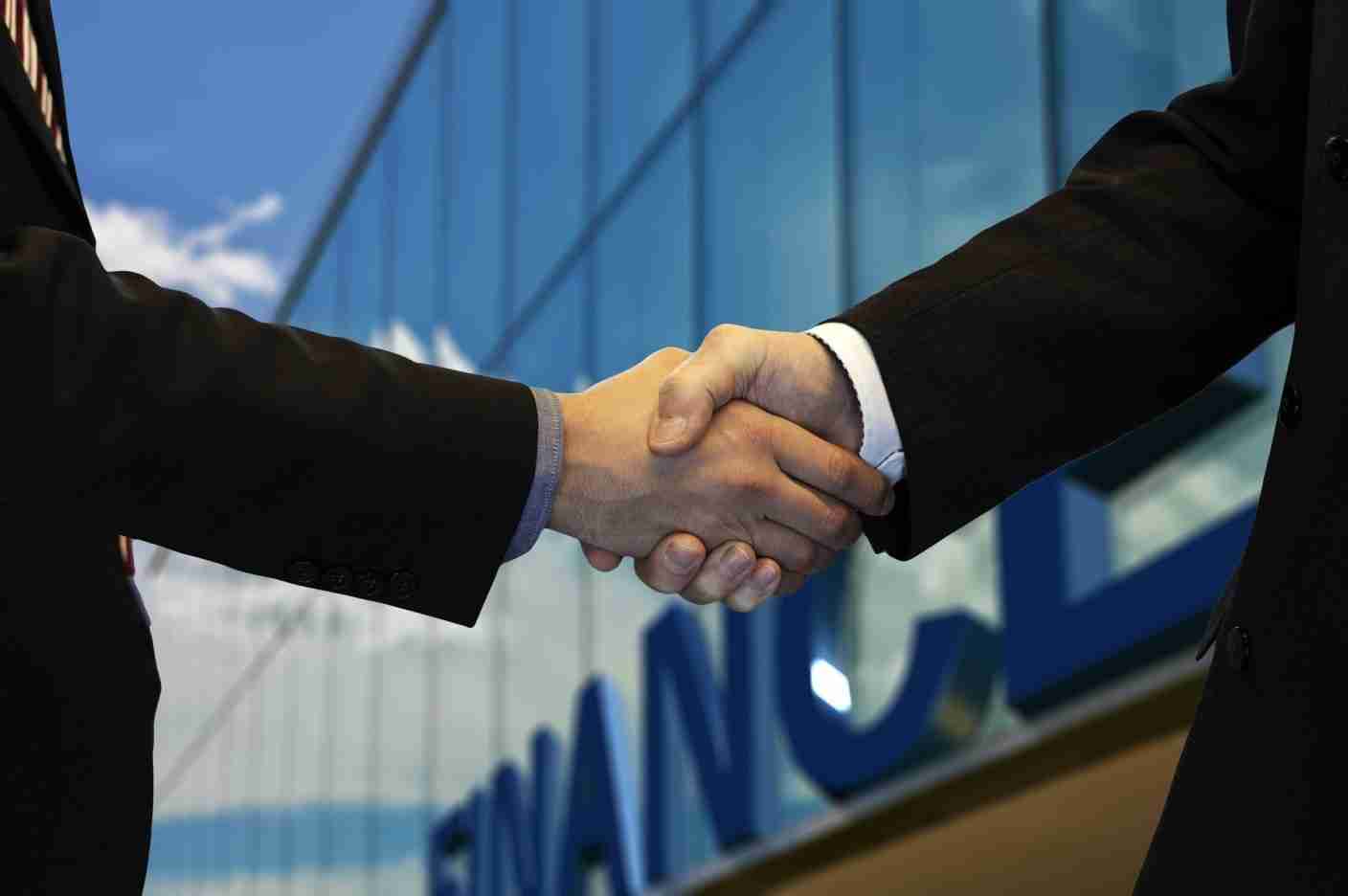 Corporations also merge to acquire unique assets, enter untapped markets, or create a synergy that enhances the two fusing companies’ value. Like all other business transactions, mergers and acquisitions have their distinct benefits and disadvantages. For some firms, a merger provides the only pathway for growth in the industry. Likewise, here are some other reasons why mergers and acquisitions transactions are essential in business.

Pros of Mergers and Acquisitions transactions

Consolidation has numerous business benefits that enable companies to remove unnecessary capacity and obtain modern technology with ease. Firms seek mergers to develop their bottom lines or to expand into international territories. Some benefits of mergers and acquisitions are as follows:

Consider two companies that operate nearby and sell similar products. This business proximity will divide their mutual market share since they’re competing over the same audience. Such a difficulty is called duplication, and it can be avoided by merging these firms. For example, T-Mobile and Orange went through a merger in 2010 to create a “single super-network.” Therefore, escaping duplication enables companies to offer a more extensive system and improved service to their customers.

When Vodafone (British) acquired Mannesmann (German) in 2000, it became one of the world’s wealthiest fusions (over USD 190 billion) in history. Mergers permit firms to expand internationally and pursue growth worldwide. Seeking the recommendations of a management consultant will help a firm grow its business even overseas by removing business hindrances. These experts solve complex problems related to mergers and acquisitions and make mergers more profitable for both partners.

More people are pursuing entrepreneurship in the 21st century. But starting a company from scratch doesn’t ensure 100% success. Also, only a handful of privately-owned businesses are thriving. But you can make your market entrance more triumphant by acquiring a company that already exists. These companies bring their plethora of loyal followers and a solid reputation within the industry. So, you can purchase a business and start expanding your market on solid grounds.

When Disney acquired Pixar and Lucasfilm, the company also bought the rights to these firms’ characters. Thus, Disney added Stars Wars to their merchandise and generated massive revenue by promoting franchises that owned a great fandom. When two companies combine their forces, they share their influence and make it more powerful. That’s called synergy, where the sum of two becomes three. Mergers enable two companies to become more profitable than their contributions.

You might’ve heard of tax inversion in which an American company merges with an international counterpart and migrates overseas. This foreign country has lower taxes than the United States, e.g., Ireland, Singapore, and other regimes. Five years ago, Pfizer played the same move by merging with Allergan (Irish) in a USD 160 billion deal. These tax advantages allow firms to operate in a low-corporate-tax environment and enhance their profitability.

The age of innovation requires corporations to offer new services/products to their customers. Since diversifying your portfolio is imperative for success and commercial growth. And you can add some fresh eggs to the basket by simply merging with a company that sells these various products. Thus, Hewlett-Packard acquired Electronic Data Systems in 2008 to gain access to different data centers. Companies find mergers and acquisitions excellent opportunities of bringing some innovation to their infrastructure.

This diversification facilitates a firm to surpass competitors and enhance business development. Similarly, as a company grows and communicates with a previously-unexploited audience, it faces more fierce competition. This rivalry can become devastating if you don’t have enough funding and strategies to encounter it. Being an expanding company, you can acquire more small businesses and transform into a firm powerful enough to combat business behemoths.

Additionally, mergers and acquisitions transactions assist a company in accessing a skilled workforce. It’s common for firms to retain the staff and integrate them into the newly-built system after a merger/acquisition. Companies constantly seek fresh talent and excellent service-providers. Mergers enable them to find talented employees without expending on different interviews or training sessions. When Facebook acquired WhatsApp, the latter’s programmers also became a part of the social media tycoon.

Failure isn’t an unknown element for business companies. Statistics show that 90% of startups don’t even make it past one year. Similarly, the Harvard Business Review believes that 70-90% of mergers are unsuccessful. Many factors contribute to this failure, including ineffective communication, negotiation mismatch, or cultural differences between the fused firms. But acutely-handled mergers will lead to discovering pathways of organic success and improving your underperforming business. You can also access funding for development programs and contact a broader assortment of customers. That’s why more companies venture M&A transactions supervised by business consultants and financial experts.