A recent wave of professional fighters combating the stigma surrounding mental health issues is a positive push for their peers and those suffering from depression and anxiety.

A recent wave of professional fighters combating the stigma surrounding mental health issues is a positive push for their peers and those suffering from depression and anxiety. 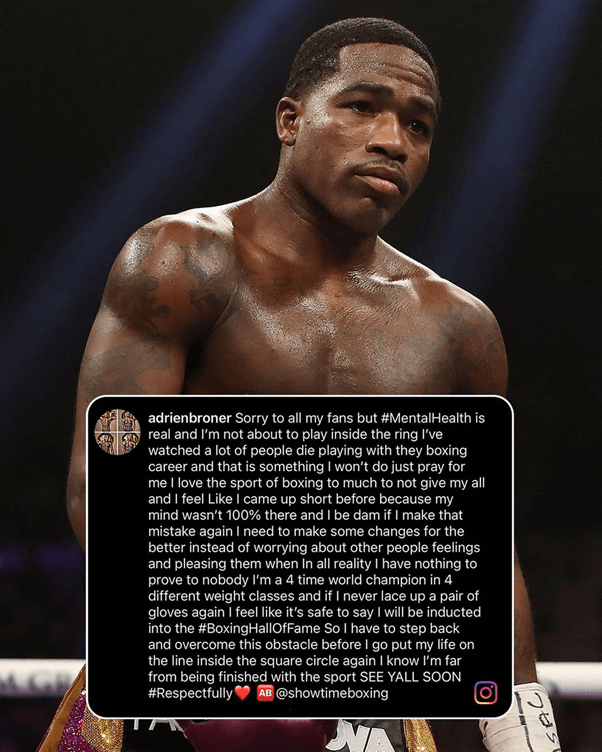 Millions of people worldwide continuously struggle with the dark thoughts inside their heads, and professional boxers are no exception. In fact, mental health issues in professional fighting are rife. The “tough guys” of the sporting world are often referred to as robust, unbreakable, or emotionless beings in a sport where strength is associated with these aforementioned traits.

In comparison to sports teams scheduled to compete at least once per week for half of the calendar year, fighters usually compete once or twice in a twelve-month period. A gruesome training camp that leads up to the fights is generally out of the public eye and 36 minutes of in-ring action is all that’s within the public reach.

Most of the time, a fighter’s life is lonely, from receiving the attention of millions during the weeks leading up to a fight night to the quiet days, weeks, and months of becoming a recluse after the fact.

Studies from the United Kingdom have shown that suicide is the biggest killer of men under 45, as one in six people report some form of mental health complications. When factoring in a male-dominated sport like boxing, these numbers are intensified.

These complications circle back around to why its imperative for men to begin opening up, and although the stigma is being tackled, a continuously rising number of professional fighters discussing mental health will undoubtedly support awareness and 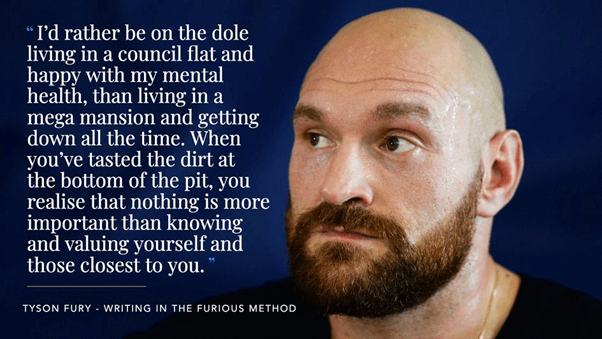 The world’s heavyweight boxing champion has openly discussed mental health over the previous few years, spearheading a long list of fighters breaking the mold of the mental make-up of your cliché boxer.

Fury isn’t the first boxer to do this, but unlike those before him, we’ve witnessed the ride of emotions during his active career. Fighters like Frank Bruno and Ricky Hatton have advocated for mental health in retirement. Hatton discussed his experience on Mental Health Day in 2018:

“It’s very hard to describe it unless you’ve been there yourself. It’s just totally depressing, no motivation, not the will to even get up in the morning. You know you need help, but you don’t want to tell anyone. You’re in bed crying every day. I wouldn’t wish it on my worst enemy.

“People think because you’re successful and you’ve got a few pounds in the bank, you’ve got nothing to worry about, but that’s not the case. I think if someone like myself comes out and admits it, more people will come forward. I do a lot with Frank Bruno; he’s the same.”

When speaking to Joe Rogan before his meeting with Deontay Wilder at the end of 2018, Fury expressed similar sentiments to Hatton:

“I didn’t care about nothing. I just wanted to die so bad. I gave up on life, but as I was heading to the bridge, I heard a voice saying: ‘No, don’t do this, Tyson. Think about your kids, family, sons, and daughter growing up without a dad.”

The fight against stigma

Following his success against Benavidez Jr., Garcia explained the mental troubles he’d battled during his absence and why his victory meant so much.

“I did take a break, going through mental things,” Garcia said. “I went through some anxiety, depression; I was just trying my best to stay strong.”

Garcia was heavily supported by Pennsylvania sportsbook promo codes. And as the betting favorite on the night, he shined in his return to professional boxing while proving the oddsmakers to be on the right side.

If the sportsbooks were aware of Garcia’s mental issues, would they have supported his likelihood of winning? 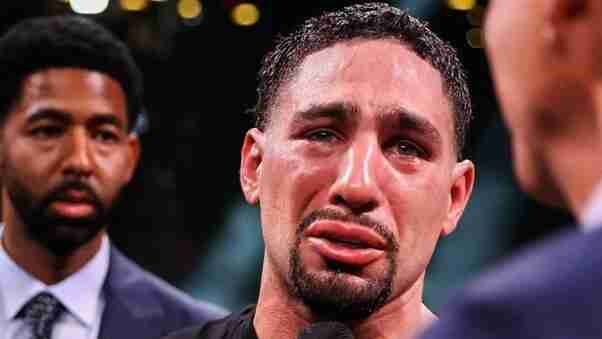 After his victory, Garcia broke down as he described the mental health issues he’d been dealing with.

“It was the pressure of life, the pressure of boxing, being a good dad,” he said. “I’m just letting it out right now because it was stuck inside; it rained on me for a year and a half, and the only way to get better is to fight and to win, and I’m a fighter; it’s what I do and love to do. If you battle anxiety and depression, you can get over it; that’s what I did tonight.”

The macho environment attached to combat sports is slowly fading, and it was heart-warming to see such a great champion win the biggest fight of his career versus mental health. If anybody can battle toxic masculinity and set an example, professional fighters are crucial to giving others hope. 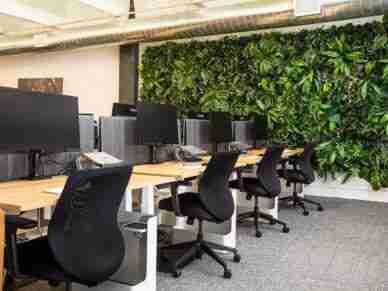 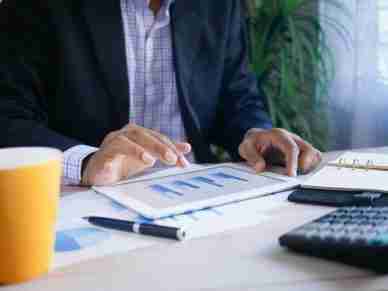 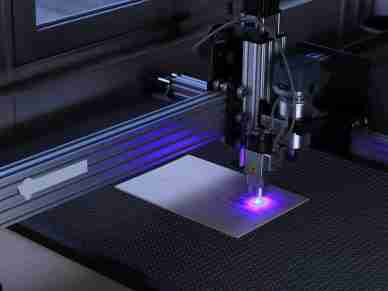 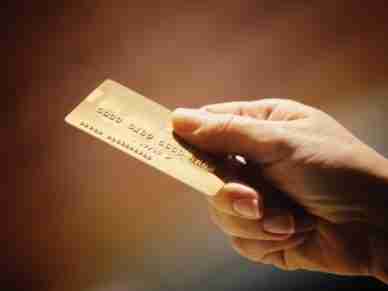 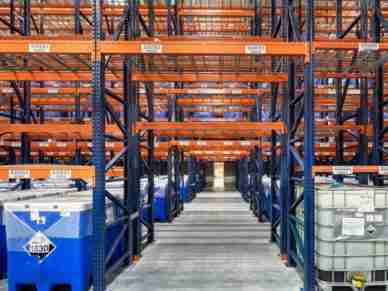 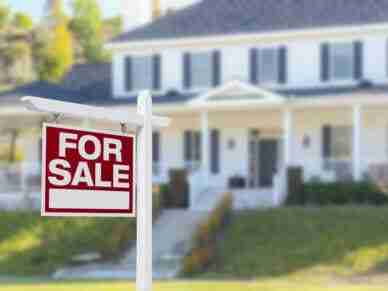 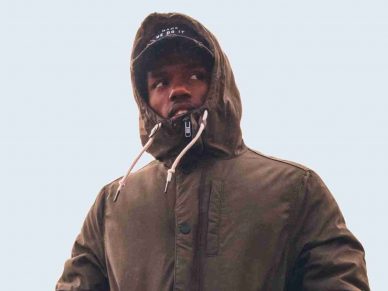 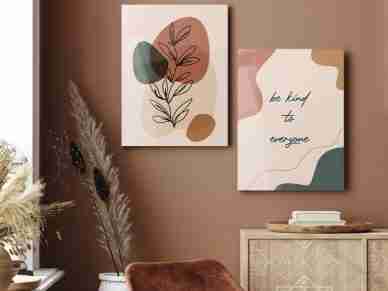 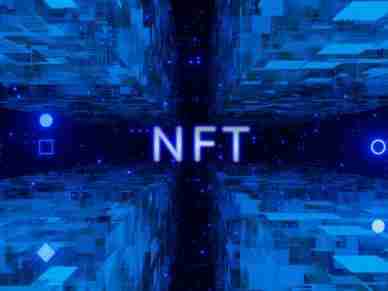