Have a Medical Concern? There’s an AI for That 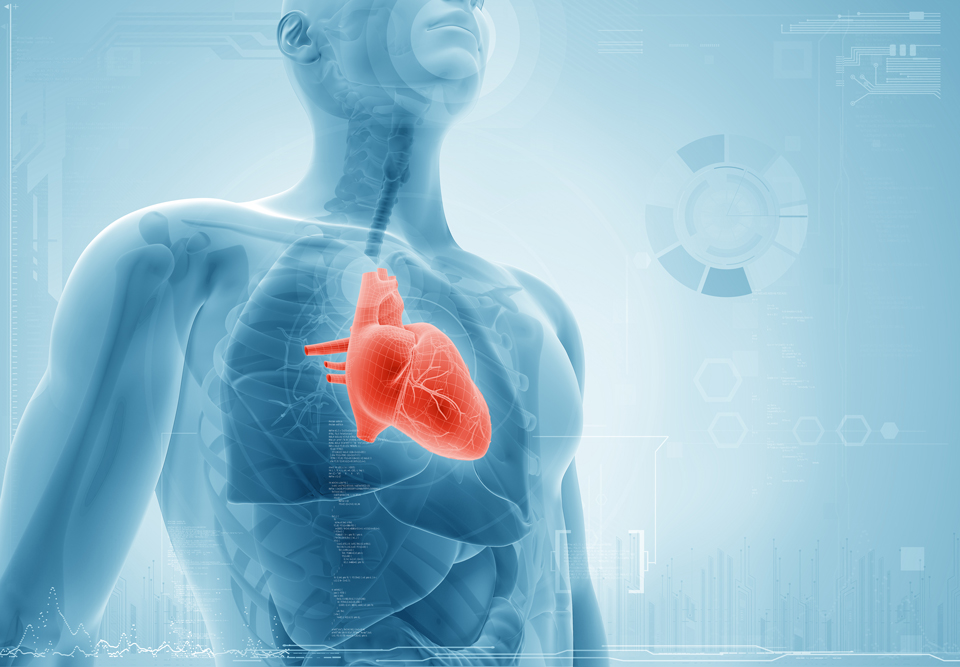 Artificial intelligence is better than us at analyzing data. Exponentially so.

We’re all familiar with IBM Watson, the AI which won a round of Jeopardy and is now free for anyone to use to crunch data. But you may not know that the 160 man hours it would take a human to analyze genomic data from both tumor cells and healthy cells takes Watson 10 minutes to process.

Just as robotics and automation has found a natural home in manufacturing, doctors and researchers are finding artificial intelligence has hundreds of applications in their industry.

From telling the difference between cancerous and non-cancerous cells to diagnosing rare genetic conditions using facial recognition algorithms and refining everything from hearing aids to artificial hands, artificial intelligence healthcare is finding its footing.

There are a lot of barriers for full integration of the technology. Figuring out how to allow AI within the confines of the Health Insurance Portability and Accountability Act of 1996 (HIPAA) has been tricky. The FDA has also had difficulty regulating its involvement in the industry. In a first-of-its-kind ruling, the FDA just gave its blessing for an AI-powered medical imaging platform, which will be used to assist medical professionals in analyzing and diagnosing heart anomalies.

It’s the first instance of the FDA approving a machine learning application for use in a clinical setting.

There is always the concern, too, that AI as a self-learning platform, could learn its way into something that would not be useful for the healthcare industry.

It also poses an ethical question: if a machine with AI is better than a human at a job—say, identifying cancerous cells—would it be unethical to continue employing a human? 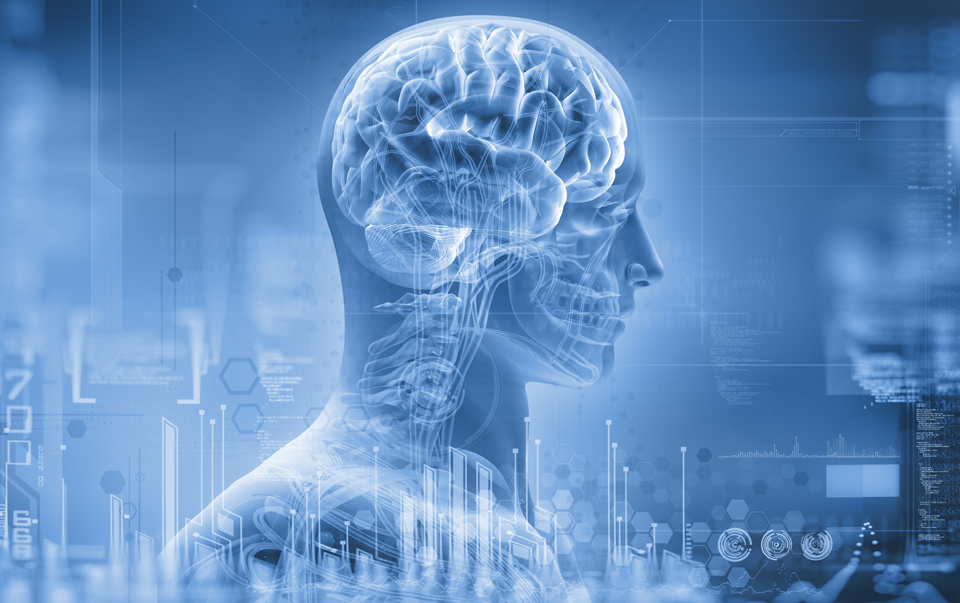 For now, AI is a good solution for the incredible amounts of data the healthcare industry produces.

The IDC believes that the spend worldwide on AI will hit $46 billion by 2020. Artificial intelligence healthcare statistics are just as impressive. Gartner predicted that by 2025, 50 percent of the population will use AI-powered virtual personal health assistants for routine care needs.

Now for the big stuff: a report from McKinsey suggested that artificial intelligence in healthcare could save up to $100 billion a year. This would be possible via the AI-assisted efficiencies in clinical trials, research, and decision making in doctors’ offices.

But this isn’t something that will land in five or ten years, it’s already here and incredibly useful in healthcare settings. Over 85 percent of hospitals in the U.S. use it in some form today: at NewYork-Presbyterian’s Weill Cornell Medical Center, nurses in an AI command center can monitor patients and processes and be alerted of fatigue and other important events.

As the industry’s regulatory bodies continue to catch up to artificial intelligence healthcare applications, the technology is rolling forward at breakneck speed. Here are some extraordinary AI systems that experts have recently developed and could someday soon change the way your healthcare treatment is handled.

The AI That Can Diagnose 14 Different Medical Conditions

Leave it to a university like Stanford to take the cake in this. A November 14, 2017 paper published by a team at the university expounded its algorithm CheXNet, a program that can diagnose 14 medical conditions based on chest x-rays.

This wasn’t developed in silo, however. The National Institutes of Health Clinical Center released a data set—including 112,120 frontal-view chest x-ray images—back in September of 2017, spurring the Stanford team’s development of CheXNet.

The focus of Stanford’s Machine Learning Group was pneumonia. The illness is tough to spot on X-rays, and is responsible for about a million hospitalizations in the U.S. every year. It took a few weeks, but CheXNet proved to be better at spotting the illness than four of the school’s top radiologists. 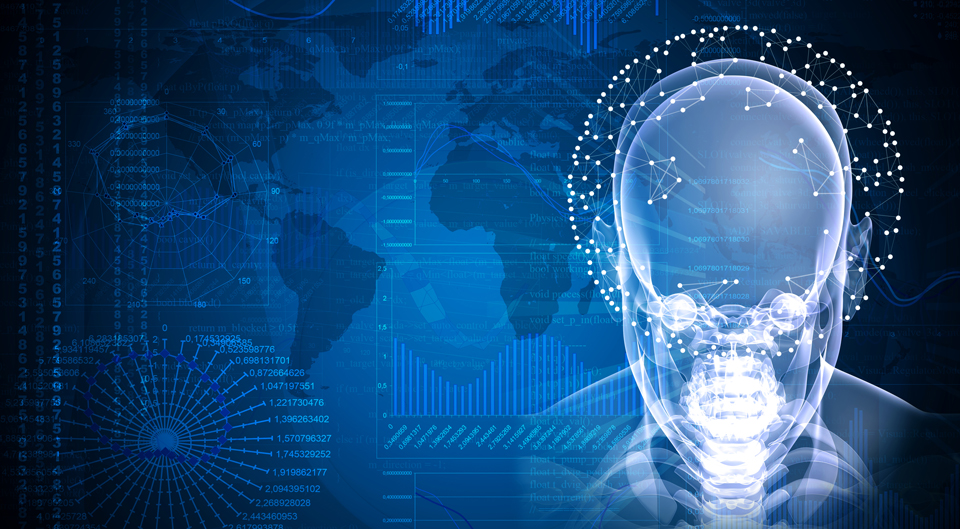 We’re not going to cover a specific technology here, but rather the whole field. Artificial intelligence healthcare applications extend beyond the doctor’s office, and its use in studying and identifying behavioral changes is just one example of this.

While you know of hundreds of apps and smart devices that can help you make decisions on eating better, drinking more water, and getting your step count up, smartphones and these devices can also help you feel healthier emotionally.

Experts are creating AI systems for the use of identifying patterns in the way a person talks and texts to detect early signs of depression and suicidal thoughts.

Florida State University, an MIT-spinoff company called Cogito, Brigham and Women’s Hospital, and the VA are all either developing or testing technology that will ultimately help intervene earlier in depressive or suicidal episodes.

It doesn’t stop there: chatbots that have learned cognitive behavioral therapy concepts are helping people who can’t afford—or find time for—going to a behavioral specialist in person.

All of these algorithms offer something a human cannot: a completely unbiased approach.

An AI Has Passed a Medical Exam in China

For the first time, an AI-powered robot passed a medical exam in China. It didn’t just pass, either—it blew the students out of the water. Xiaoyi scored 456, almost 100 points higher than the passing score of 360.

But don’t expect Xiaoyi to make the rounds on major city hospital floors anytime soon. In fact, this isn’t even what it was developed for. The Asian country has a dangerous shortage of physicians in its rural areas, meaning systems like Xiaoyi could help millions of people in Asia’s less populated regions.

These developments in artificial intelligence healthcare applications are only the beginning. There’s a lot standing in AI’s way in the industry in terms of regulation and popular opinion. But healthcare is also overflowing with useful—and sometimes critical—data, and there’s not enough time in a day (year, or lifetime) to process it all if you are human.

Doctors’ jobs are not going away because of healthcare. As Megan Molteni, writer for Wired, said, “AI won’t be replacing MDs anytime soon. But it is coming for their fax machines.”