The production of meat and dairy is set to pass the oil industry as the world’s leading polluter. In 2017, the average American consumed 217... 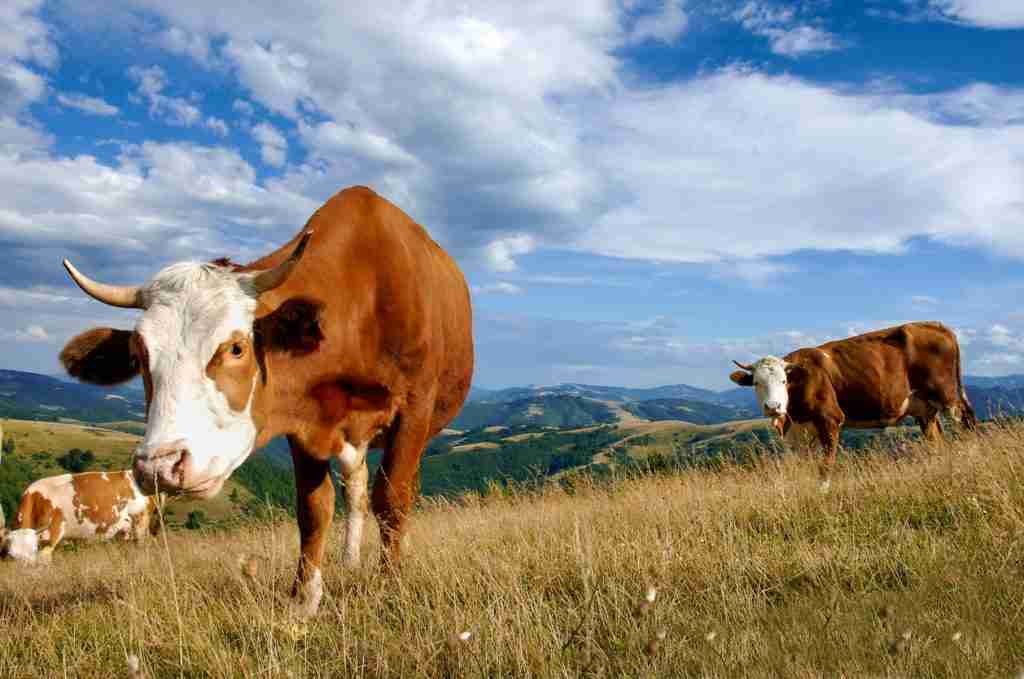 The production of meat and dairy is set to pass the oil industry as the world’s leading polluter.

In 2017, the average American consumed 217 pounds of meat—a number up 15 pounds from just three years prior—and the number is expected to be even higher this year. While this is great news for the agriculture industry, some are suggesting that it belies a bigger problem: pollution and sustainability.

A recent study by GRAIN and the Institute for Agriculture and Trade Policy (IATP) concluded if meat and dairy production continues growing at its current rate and according to its current model, not only will it surpass the oil industry as the biggest emitter of greenhouse gases (GHGs), it will be responsible for 80 percent of the Paris Climate Agreement’s acceptable amount of GHGs by 2050.

While it is highly unlikely there will be a massive worldwide shift to veganism or an acceptance of lab grown meat anytime soon, there are ways to keep our appetite for meat and dairy satisfied while still avoiding a global catastrophe. However, it could take a sense of corporate responsibility from the producers combined with personal responsibility on the consumer end.

According to GRAIN and IATP, there is currently no “comprehensive reporting system across the sector” that holds companies, and their supply chains accountable. This means it is up to the companies themselves to set sustainability targets, and several of the bigger global companies are guilty of under-reporting their emissions (excluding important parts of their supply chain) or not reporting them at all.

On the other hand, companies like Nestlé, Danone, and Smithfield have committed to significantly lowering their emissions. Danone has even pledged to have “zero net emissions” by 2050. If these companies can follow their sustainability plans and others follow suit, the trend of pollution could be reversed immensely.

Consumers can play their part as well. A slight reduction of meat and dairy consumption (especially in the top consuming regions) could contribute to reducing GHGs, but more can be done. Choosing to eat meat and dairy products from animals that are raised on pasture-based farms is a good start.

According to the Food and Agriculture Organization of the United Nations, responsible farming can mitigate the effect agriculture has on the environment by improving the amount of carbon that gets stored in soil rather than released into the atmosphere. Supporting farms committed to pastured products decreases pollution and provides consumers with a healthier product.

It may take pressure from consumers for an industry-wide change towards sustainability to take place, but similar efforts have led to changes regarding the labeling and packaging of products. Limiting pollution while also improving a vital industry is well worth an attempt.