How meal kit services can capitalize on pandemic-driven resurgence

How meal kit services can capitalize on pandemic-driven resurgence

Even if you’ve never used a meal kit service before, it’s a safe bet you’re at least familiar with the concept and recognize the names of one or two of the bigger players. That’s because marketing makes up a large part of the operating costs for these services. They had to introduce people to the idea, then stand out from competitors. Since they entered the US market in 2012, meal kit services such as Blue Apron and HelloFresh have built loyal followings among of a demographic of high-earning young city dwellers. Trouble is, they hadn’t gained much of a foothold beyond that. Then came COVID-19, and sales soared as people were stuck at home. The question for meal kits now is whether they can keep any of those customers when everybody’s going out again. 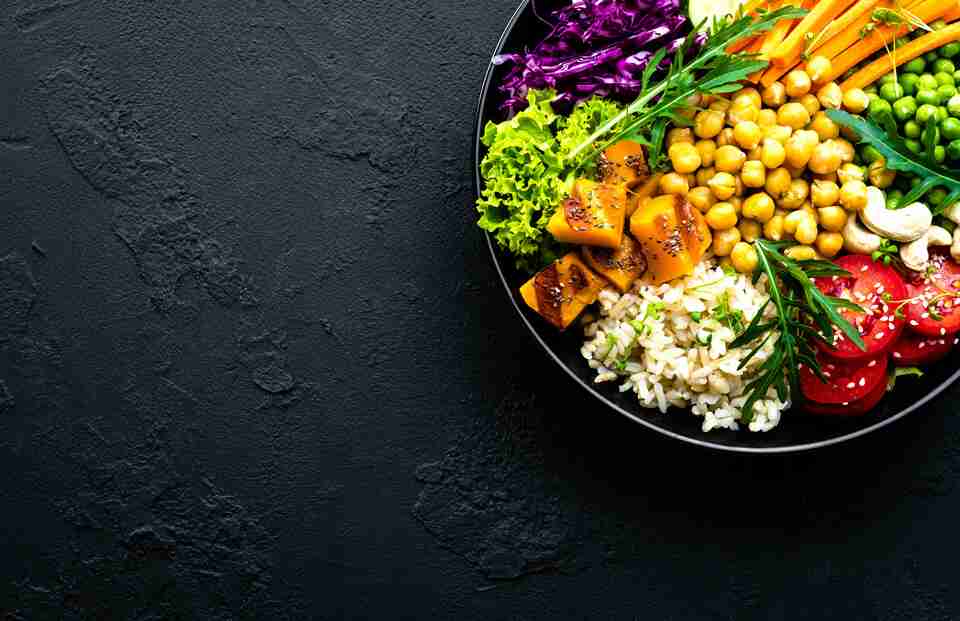 As stocks tanked in March, Blue Apron’s stock dropped to around $2 a share. That was a function of market-wide problems, but the company was also nearly delisted in 2018 when the stock dropped below $1, so there were plenty of cracks in the meal kit foundation before. But with shelter at home orders in place, customers flocked. A service that brings fresh packaged food right to your doorstep is pretty much tailormade for the circumstances of March and April. Blue Apron’s sales in the spring were nearly double the same time period a year before. The stock shot up 400% in a month.

New entrants such as Pasta Packs came on the scene. Chef Nic Bryon lost his job on a Friday, and by the next Monday he and brother Greg were putting together a business plan for the idea they’d dreamed up but never gotten around to. By May they were sending out packages of fresh pasta, sauce, and proteins to customers. They also do private dinners in the Tampa area for groups of 10 or fewer and have a pickup location.

Sales have remained strong for the bigger meal kit services and been great for startups like Pasta Packs. But the pandemic will end. Vaccines are already being distributed. It could be late in the year, but a large enough percentage of the population to establish herd immunity will have been vaccinated. High on the list of first things people will do when the pandemic ends is go out to a restaurant. And they’ll be doing it a lot. That could spell trouble for meal kit services.

That isn’t the only existential threat to meal kits. They require a lot of packaging: boxes to come in, plastic to seal food in, freezer packs, etc. That was all well and good in the early days of the pandemic when it was unclear whether the novel coronavirus spread via food and how easily it survived on surfaces. We covered pretty much everything in plastic last spring. But that young urban crowd tends to be environmentally conscious. They’re not thrilled with excess unsustainable packaging.

Even before COVID, grocery stores tried to cut into meal kit delivery popularity by selling their own prepackaged kits in-store. Plated started placing its kits in grocery stores in November 2019. There was already a need for meal kit services to diversify their business models to survive. The competition only grew stiffer when restaurants closed to in-person dining started offering their own kits of favorite dishes for fans to make at home. Another pre-pandemic problem was customer retention. With introductory offers, a lot of people are willing to give meal kits a try, but around half cancel in the first month. A year later, only about 10% of customers are still ordering. 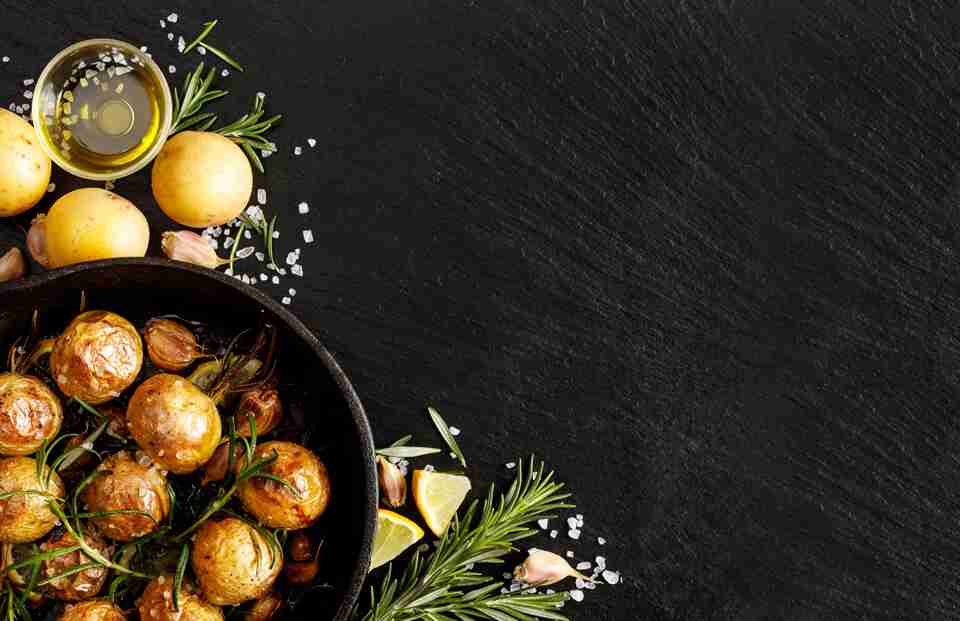 Where To Go From Here

So how can meal kit services survive and thrive after the pandemic? Switching to sustainable packaging is relatively easy. UK-based Gousto managed to cut its plastic consumption in half and is working to make all its packaging reusable, recyclable or compostable by 2022.

Given the retention numbers, services also need to get as many people as possible to give it a try. A tenth of a big number sticking around after a year is better than 10% of a much smaller number doing so.

Diversifying their offerings, as we’ve seen, is also important. One niche to go after is specialty diets. People who are looking for tasty vegan recipes and ingredients can save a lot of time by having a meal kit service essentially pick for them. Same with people on the paleo diet or who are gluten-free. The list goes on. The big selling point for meal kits was always the convenience and the ability to customize.

Sales were up in the first quarter of 2019 before the pandemic was part of everyday life, so not all is lost. It may be possible to carry the momentum into a post-pandemic market. Meal kits have tried to establish themselves as for everyone. The market has essentially told them they’re niche services. Embracing that is a good way for them to thrive going forward.