Three major brands are leaving Russia amidst its ongoing invasion of Ukraine. McDonalds and Starbucks have both announced they are closing down their locations, while Coca-Cola has announced it is suspending its operations in the country. 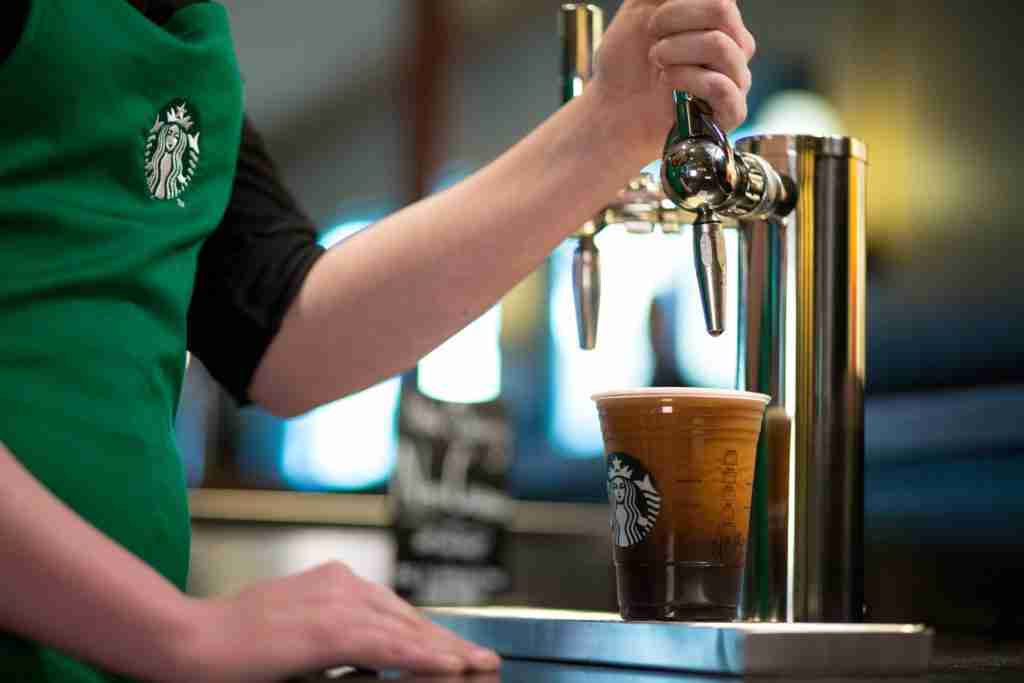 “McDonald’s has decided to temporarily close all our restaurants in Russia and pause all operations in the market,” CEO Chris Kempczinski said in a statement Tuesday.

A total of 847 McDonald’s locations were up and running in Russia as of the end of last year, according to an investor document, reports CNN Business.

In general, the majority of McDonald’s restaurants are owned and operated by franchisees, however, in Russia, around 84% of the locations are managed by the corporation directly.

McDonald’s presence in Russia is an important one for the company financially. In addition to 108 locations in Ukraine, the Russia restaurants accounted for 9% of the company’s total revenue in 2021, reports CNN Business.

“In Russia, we employ 62,000 people who have poured their heart and soul into our McDonald’s brand to serve their communities. We work with hundreds of local, Russian suppliers and partners who produce the food for our menu and support our brand,” Kempczinski said. “And we serve millions of Russian customers each day who count on McDonald’s. In the thirty-plus years that McDonald’s has operated in Russia, we’ve become an essential part of the 850 communities in which we operate.”

Starbucks, meanwhile, informed its employees on Tuesday that it would be suspending its operations in Russia due to the conflict.

CEO Kevin Johnson said support will be provided for Starbucks employees during its time of closure, while condemning the “horrific attacks” Russia is imposing on the Ukraine, reports CNN Business.