McDonald’s has announced that it will be permanently leaving Russia due to the Kremlin’s ongoing invasion of Ukraine. 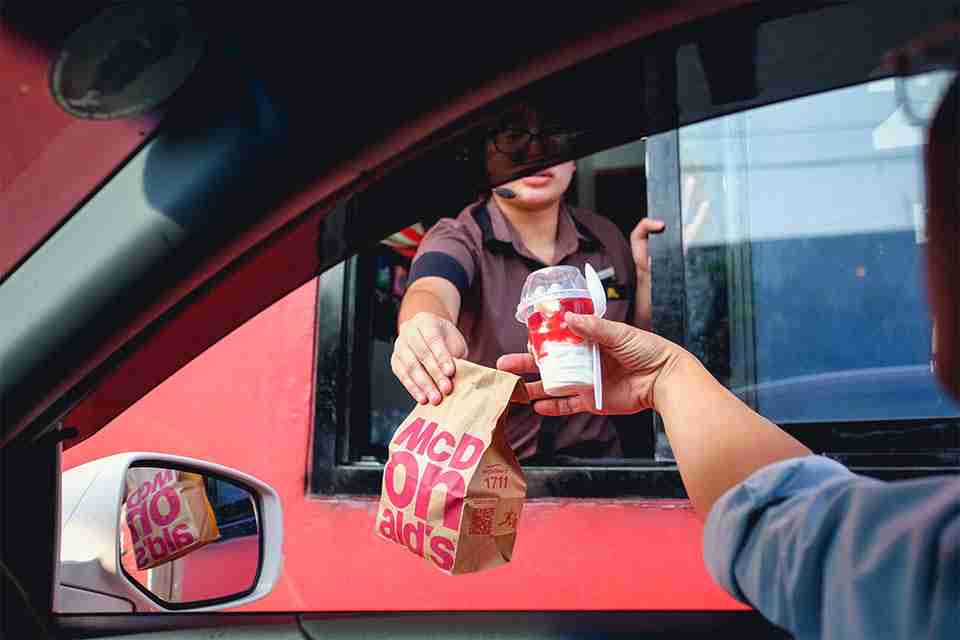 The fast-food behemoth opened its first restaurant in Moscow 30 years ago, however, the company has now announced that remaining in the country is “no longer tenable” nor “consistent with McDonald’s values.”

McDonald’s previously temporarily shut down more than 800 of its locations in Russia after it decided to invade Ukraine in February.

Now, McDonald’s will be selling off all its locations, at which point they will be “de-Arched” and no longer allowed to use McDonald’s name, logo, or menu.

McDonald’s CEO Chris Kempczinski said the decision to leave Russia was “extremely difficult” given the company employed 60,000 individuals in the country.

McDonald’s will be able to write off between $1.2 billion to $1.4 billion following the sale of its locations. The announcement reportedly did little to change the company’s share price.

“The fact that McDonald’s owns most of its restaurants in Russia means there is an asset rich business to sell,” GlobalData Managing Director Neil Saunders said in a note on Monday. “However, given the circumstances of the sale, the financial challenges faced by potential Russian buyers, and the fact that McDonald’s will not license its brand name or identity, it is unlikely the sale price will be anywhere near the pre-invasion book value of the business.”

McDonald’s previously revealed in its most recent earnings report that closing down its Russia location cost the company $127 million in this last quarter.

The burger chain had a total of 847 restaurants in Russia as of the end of last year.