Iconic McDonald's sandwich coming back for a limited time on Nov. 1

Iconic McDonald’s sandwich coming back for a limited time on Nov. 1

The return of the McRib is imminent. McDonald’s announced it is bringing back the cult favorite for a limited time starting Nov. 1. 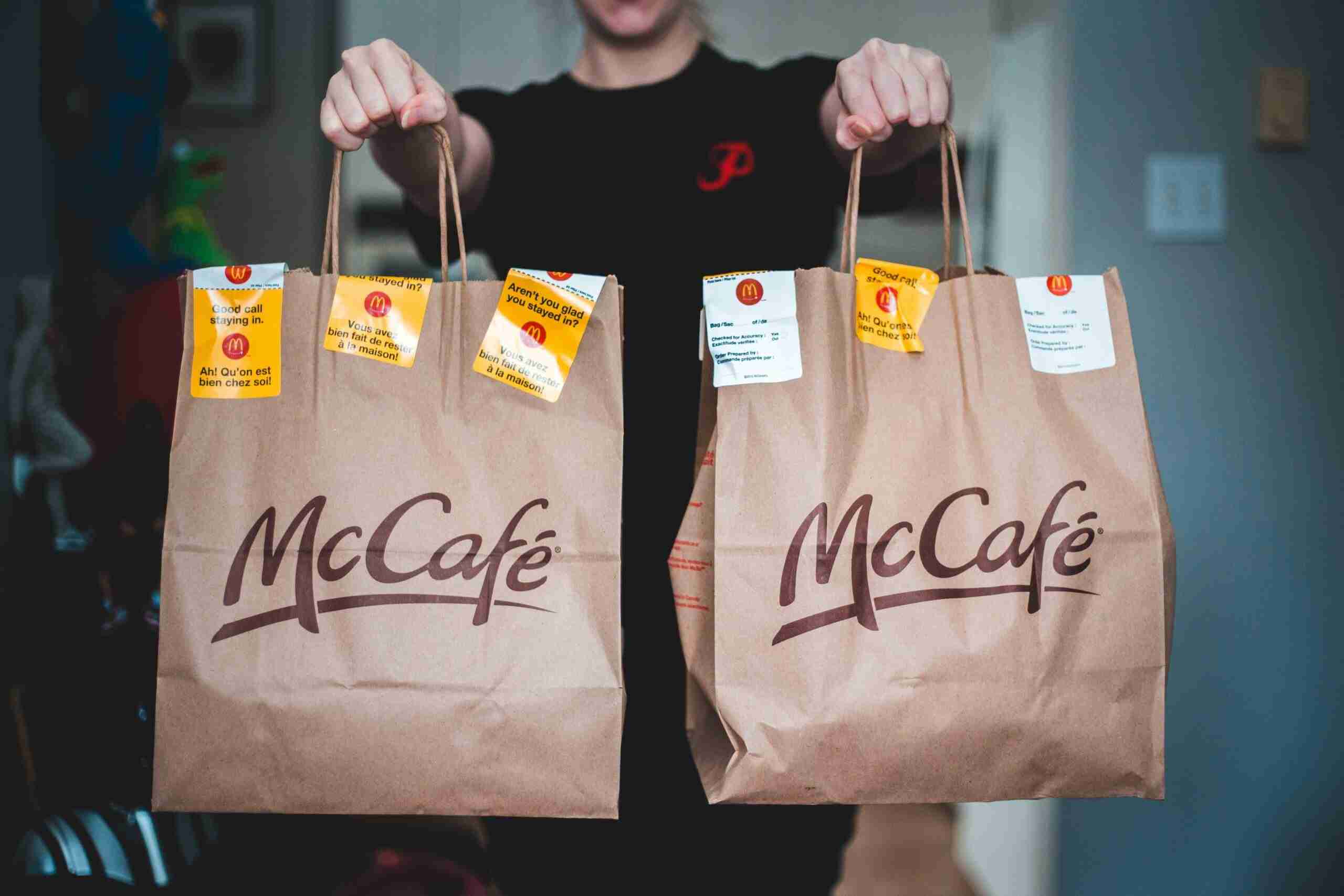 The McRib is being brought back as a tribute to its 40th anniversary as a McDonald’s menu item. The sandwich features a pork patty, pickle slices, onions, McRib sauce and a homestyle bun.

“Whether you’re a McRib loyalist or first-timer, there is no denying that the McRib is one of the most iconic sandwiches of the last four decades and we have thousands of emails and tweets from fans to prove it,” said McDonald’s.

McDonald’s first broke the news of the McRib’s return in an early morning Tweet at on Sept. 30.

McDonald’s added the McRib to its food lineup in 1981 before removing it from its menu in 1985. The sandwich has made a resurgence since, however, which McDonald’s attributes to references in pop culture, social media, and the internet.

“The internet boom and emergence of social media solidified the McRib’s icon status. The love of the saucy sandwich connected fans online,” the company said.

While the McRib generally returns to the menu at least once a year, last year marked the first time the sandwich was sold nationwide since 2012.

Alexander Chernev, a marketing professor at Northwestern University’s Kellogg School of Management, told CNN Business that seasonal menu items can do wonders for a company’s brand.

“When you have these exclusive products, which exist for a short period of time, it gives people a reason to come to the store,” Chernev told CNN Business, in a 2019 interview.

The annual return of the McRib is commonly referred to as “McRib Season” by its fans, says McDonald’s, which touts its online “McRib Locator” as helping build the hype.