Top headlines from this month in supply chain news

Top headlines from this month in supply chain news 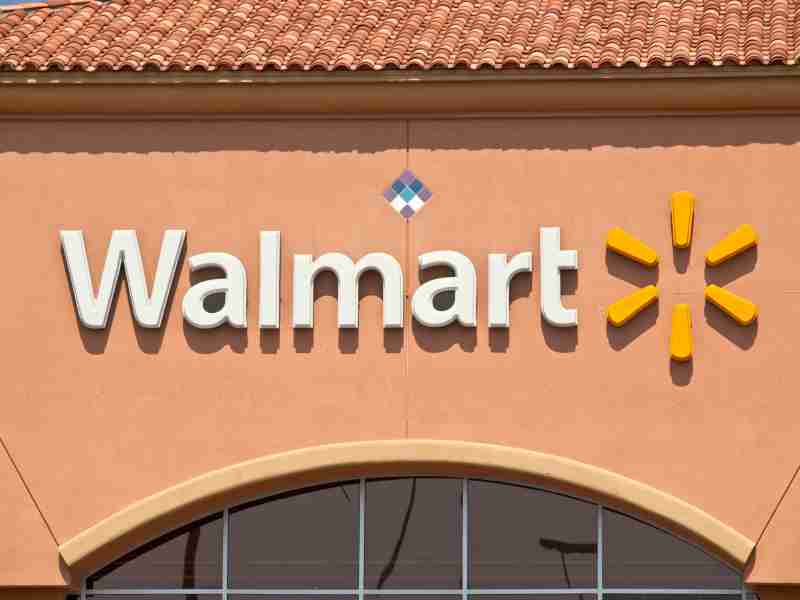 Testing one, two… day shipping at Walmart. If you can’t beat Amazon, why not break open a quick shipping competition?

Two-day subscription services and a regional delivery network is in the works for Wal-Mart Stores Inc. The world’s biggest retailer makes supply chain news for investing $2 billion in technology and logistics, including the shift of inventory to eight huge e-commerce warehouses scattered throughout the country.

6,000 of Wal-Mart’s tractor-trailers, one of the largest trucking fleets in the U.S., and 4,600 national stores will participate in challenging the online retailer at its own game. In February, the company sought out regional delivery companies and shared promises of “steady streams of package volume and a strategic partnership” as part of a massive transportation network. All of this is a big push to cut down higher-cost elements by shipping via last-mile delivery. But how will this change Wal-Mart’s relationship with designated carriers like FedEx?

Similar to loyalty programs at Target, Overstock.com, and other online retailers, Wal-Mart will jump start a program called ShippingPass, where members receive free two-day shipping for an annual fee of $49.

So far, this is available by invitation only. Currently, standard delivery from Walmart.com takes up to about a week and the company typically charges for shipping orders under $50. The challenge for most retailers is finding the means to turn a profit on shipping low-cost items directly to consumers’ homes.

Meanwhile, Amazon sends out around seven times the volume of packages Wal-Mart does in the region and is busy focusing on conquering new territory: private label goods. 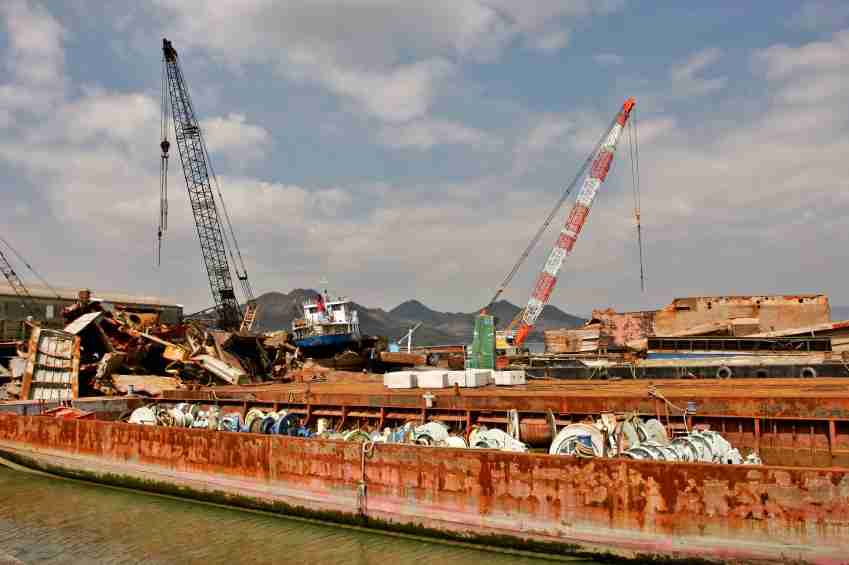 
Deemed “THE Alliance,” the group will close a circle of partnerships that will dominate the movement of global cargo in the coming years:

The question is, will these members be okay revoking some of their own operations on some major trade lanes in favor of the alliance?

“The new alliance will include most or all of the global carriers left out of the two other groupings already announced. Anyone left out in the cold will have to concentrate on smaller, regional trades,” a member mentioned. 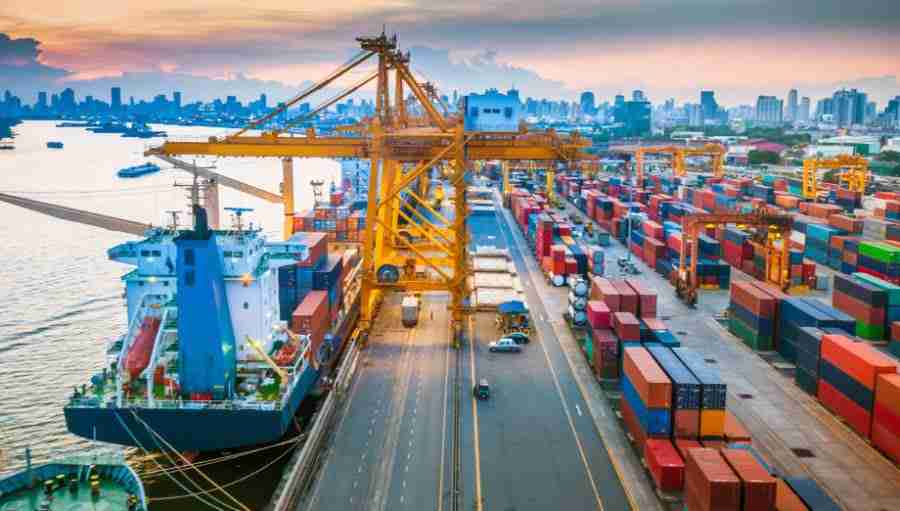 Spring slump for U.S. East Coast ports…
Cargo volumes at the two largest ports in the East fell back in April. This indicates that retailers are stepping back from restocking during ongoing high inventory levels.