Mastercard to phase out magnetic strips in debit, credit cards

Magnetic strips to be gone completely by 2033

Magnetic strips to be gone completely by 2033

Mastercard is stripping down. The company announced on Aug. 24 that it is phasing out magnetic strips on all of its debit and credit cards starting in 2024 in Europe and 2027 in the U.S. 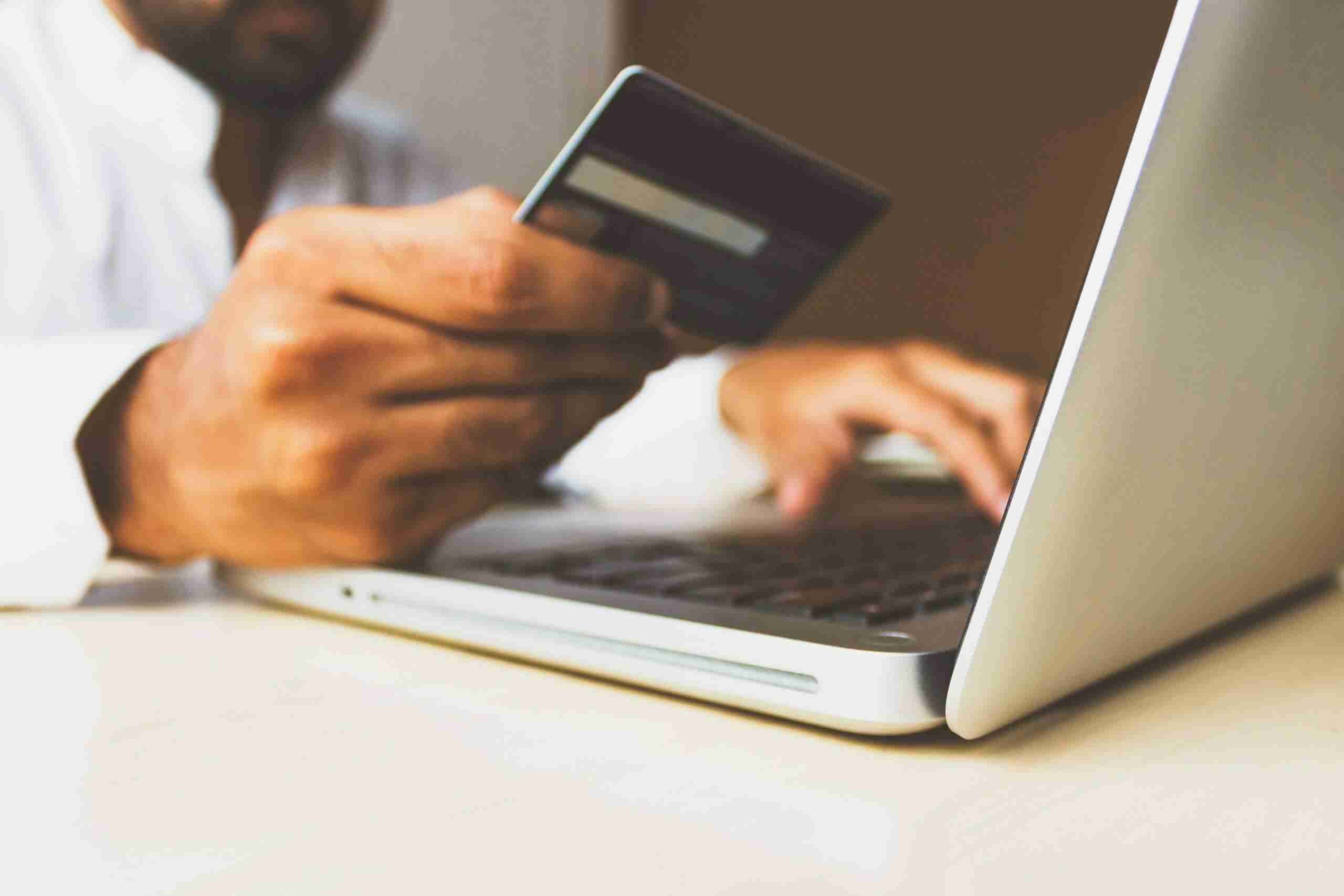 The move is in line with recent movement in the industry, as providers move to more secure alternatives like chips and contactless payments. Magnetic strip technology dates back to the 1960s.

Chips cards – also known as smart cards – are already in use by major payment providers including Europay, Mastercard and Visa. Chip cards are considered more secure because they encrypt information to increase security during transactions at stores, terminals or ATMs.

The company says that no new debit or credit cards will be manufactured with magnetic chips beginning in 2029, with the technology to be phased out entirely by 2033.

“The merchant community looks forward to a day when requirements to support the magnetic stripe and the burden to protect data merchants really don’t need are eliminated,” said John Drechny, CEO of the Merchant Advisory Group, which represents more than 165 U.S. merchants. “We applaud Mastercard for taking this next step to help to strengthen payment security and protect merchants and consumers from risk. We’d like to see others in the industry move in this direction.”

Before magnetic strips, cashiers used to use flatbed imprinting machines to record customers card details. The global EMV chip standard came around in the 1990’s, and now 86% of in-person transactions are conducted with cards containing EMV chips.

The U.S. has been slower to adopt the technology than the rest of the world, with only 73% of in-person transactions using the EMV chip last year.

Another newer form of payment signaling the end of the magnetic stripe is contactless payments. Consumers can make purchases using their smartphones or by simply entering their credit cards. These types of transactions soared during pandemic times, with 1 billion more reported in the first quarter of this year than the one prior.