Lebanese entrepreneur Marwan Kheireddine has always seen value in Lebanon’s youth, and he aims to empower young business leaders. As a professor at the American...

Lebanese entrepreneur Marwan Kheireddine has always seen value in Lebanon’s youth, and he aims to empower young business leaders. As a professor at the American University of Beirut (AUB), Marwan Kheireddine taught more than 10 financial courses on commercial banking, risk management, and an introduction to financial analysis. He says more than 1,200 students passed through his classroom and many of them continue to be connected to him. 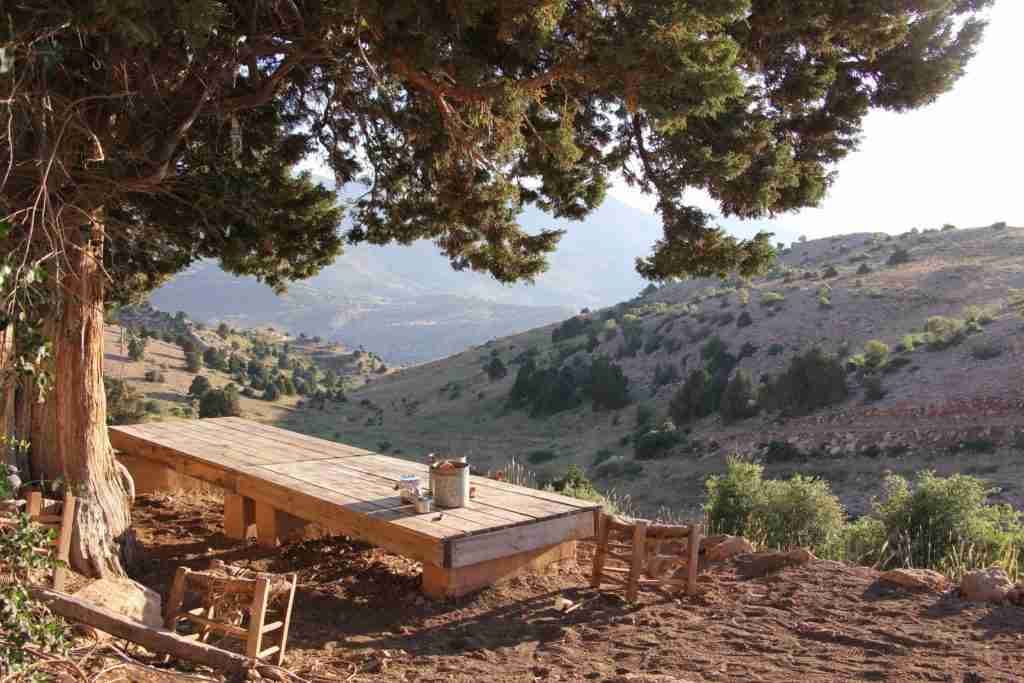 “You have no idea how satisfying it is to see that you’ve influenced someone positively and made their life slightly better than it would have been had you not influenced it,” Kheireddine says.

He’s run into former students at random places, including the airport, and they’ve shared how he impacted their lives.

“(They’ll say) you changed my life because I asked you what I should do, and you told me I need to do this or that, and I did it, and look where I am now,” he says.

He says the reward always comes when someone out of the blue walks up to him to express gratitude for something that impacted them in a beneficial way.

“That gives me so much happiness and so much joy,” he muses.

The community-minded business leader also launched YOUTHinc. to support budding Lebanese entrepreneurs. Under Circular 331,  Kheireddine helped develop the initiative to invest in a new generation of Lebanese startups to boost the economy.

He also introduced Virgin Megastores to Lebanon, creating more jobs for residents including local youth. Working with Richard Branson, he opened the first Virgin Megastore there in 2001.

“It put Lebanon on the map,” he says. “Every time we did an event in Virgin, we were on CNN, on Euro News, promoting a good image for Lebanon.”

In addition, Kheireddine helped organize hundreds of concerts, including one featuring “Summer of ‘69” singer Bryan Adams, which became an important part of Lebanon’s pop culture.

The former Minister of State, who served in the Lebanese Government from July 2011 to February 2014, has long been a supporter of strengthening Lebanon’s private sector, especially when it comes to incubating youth-led projects.

The Executive Sees Tech as a Key to Success

In the world’s currently chaotic climate, Kheireddine says he’s looking to the future for answers and betting on Lebanon’s next generation.

Kheireddine believes in the future of his country and he’s keeping an optimistic attitude. “​​It’s actually practically impossible not to reach your goals if you know what you want,” he says. “The potential in Lebanon today is amazing.”

Although he’s reluctant to offer straight-up business advice, he’s quick to tell Lebanese youth to tune out any negative noise.

“No one should have a place in their life for negativity,” he stresses. “The faster you weed out negativity, the more prosperous you become.”

He also recommends that youngsters explore all options. “Let them make the decision and then let them decide on the best course of action that suits them,” he says.