Marwan Kheireddine has openly discussed ways he feels his homeland of Lebanon could improve its economy. 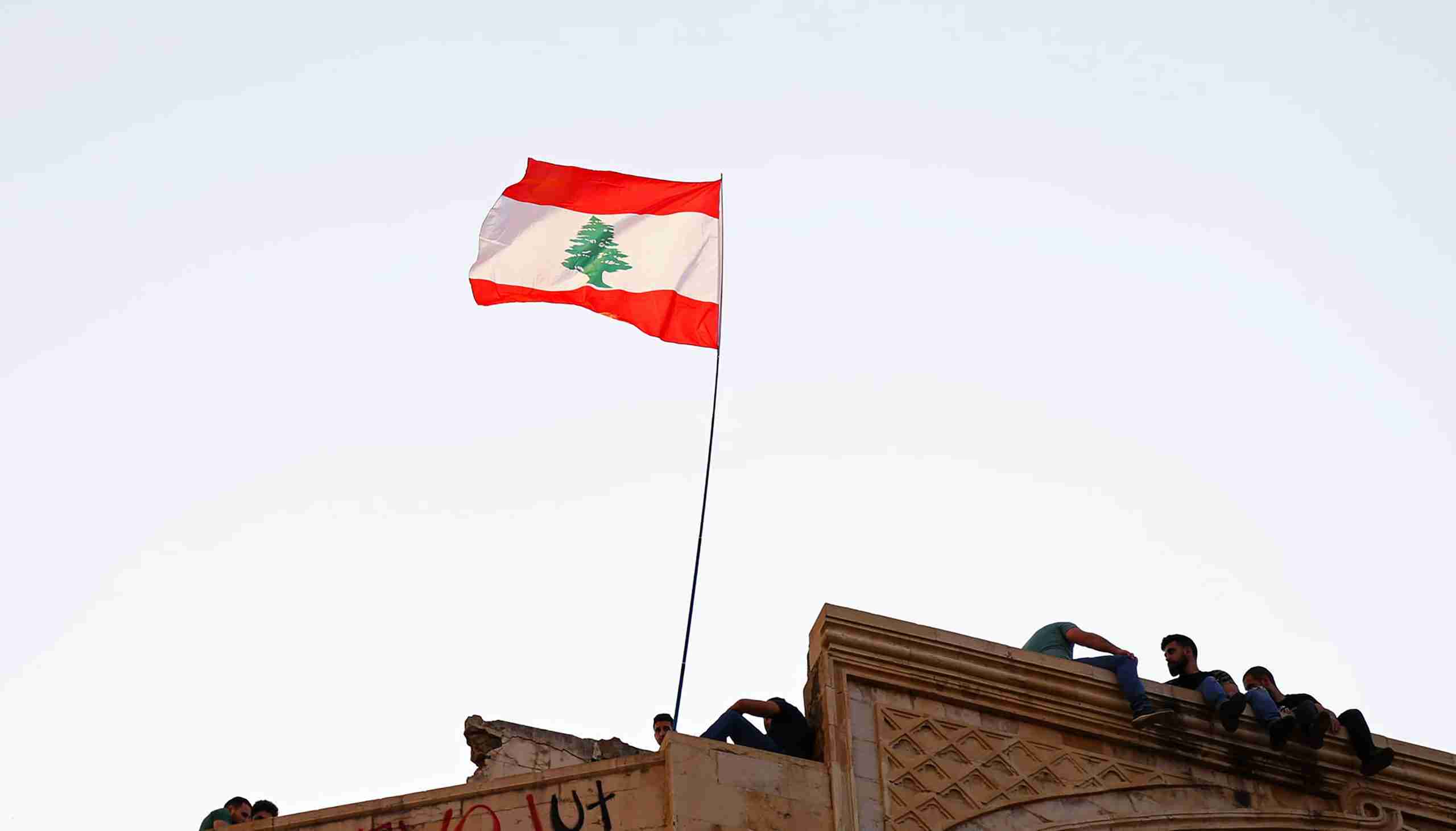 Marwan Kheireddine has openly discussed ways he feels his homeland of Lebanon could improve its economy. The country that CNN reports was once a hot spot for celebrities such as Brigitte Bardot and Peter O’Toole in the 1950s and 1960s has fallen into economic chaos with food shortages, inflation, and a host of other issues. The Thomson Reuters Foundation reports that inflation has reached more than 200% in one month alone. Prices in Lebanon have been steadily rising since 2019.

Some supermarkets ran out of bread last month due to the Ukraine-Russia conflict disrupting wheat shipments from Ukraine, according to The Thomson Reuters Foundation.

“It’s had a tremendous negative impact on the Lebanese economy, mostly because we import about 85% of our consumable goods, and we’ve been hit by two major world crises, one after the other — COVID being No. 1 — which have impacted us,” Marwan Kheireddine says.

The Lebanese banker adds that the Ukrainian crisis has sent the cost of food and energy prices soaring. “Add all of that to the fact that Lebanon consumes about 85% imported products and it gives you a bad scenario.”

AP News reports that devastation that began when a large grain silo collapsed after being hit by a blast two years ago continues to plague Beirut. The silo is a haunting reminder of the Aug. 4, 2020, explosion that killed nearly 220 people, injured over 6,000, and inflicted billions of dollars of damage.

The staff-level agreement between the IMF and Lebanon pledged $3 billion in financing over four years to assist the republic during its current crisis.

AM Bank issued a press release on June 24 stating: “AM Bank announces the suspension of its membership in the Association of Banks in Lebanon until matters are rectified in the best interest of depositors first.”

“The [association] did not exercise its main role in protecting depositors, who constitute its backbone, and it never moved against the state to preserve depositors’ rights,” Kheireddine told Forbes Middle East.

Despite efforts to strategize on possible solutions, Marwan Kheireddine reiterated to Forbes Middle East that there didn’t appear to be any economic and financial plans coming out from the association to protect depositors and banks and how it’s yet another questionable move in addressing the crisis.

Instead, Kheireddine says he’s encouraging ramping production and support of the industrial sector to drive economic growth. One of Kheireddine’s main focus areas has always been the private sector. After bringing credit cards to Lebanon and introducing Virgin Megastores to the nation, he’s become a business icon to many.

In 2001, he opened a Virgin Megastore. From Virgin creator Richard Branson, Kheireddine says he learned the importance of staying involved in all aspects of a business and keeping an open-door policy.

“The Lebanese are losing faith with their government,” Kheireddine says. “I’m asking the government of Lebanon to assume its fiduciary responsibility and repay all the debt that it has taken out of the financial system in Lebanon and pay it back over time.”

He also says Lebanon needs to put more emphasis on the private sector and its youth, which he feels could alter its future for the better.

Kheireddine spent two decades teaching financial courses as a professor at the American University of Beirut. It’s an experience that the financial expert says he will always hold in his heart.

“You have no idea how many people come to me and say, ‘You don’t remember me, but I remember you,’” Kheireddine shares. “I’ll meet them at the airport. I meet them in companies, and they say, ‘You taught me that.’ I mean, this gives me the most fulfillment.”

It’s Lebanon’s youth and their infinite talent that he feels could shine a light in even the darkest times. “Lebanese youth is among the most educated in the region,” Kheireddine says.

A big proponent of technological advances, Kheireddine says he also feels technology will eventually lead to brighter days in Lebanon.

Why Tech Could Play a Part in Lebanon’s Economic Recovery

“The times are scary now with everything happening in the world,” Kheireddine says. “Technology is advancing at a rate that has never been seen before. The new generation is adapting to technology at a rate never seen before.”

He also says political bickering must come to an end. Kheireddine, who served as minister of state in the government of Lebanon from July 2011 to February 2014, was involved with more than 20 ministerial committees. The innovative leader also played a prominent role in establishing the BDL Intermediate Circular 331, a regulation aimed at promoting sustainable economic growth by financing entrepreneurs.

“Our founding fathers ran Lebanon much better than my generation,” Kheireddine says. “However, what is important now is having the existing political leadership agree upon running the country with less corruption and a clear recovery plan to move us out of the bind that we are in.”

Kheireddine says while Lebanon is going through what he’s described as “the worst economic meltdown in any country since the Second World War,” it’s vital for Lebanese citizens to remain positive.

As for where Lebanon is headed, Marwan Kheireddine says the republic’s large gas reserves could be something to consider. “​​Lebanon can and will become one of the gas-producing countries that could provide its economy with significant hard currency that will make this whole issue that we’re going through now appear to be a small issue.”