Mark Zuckerberg Is Not Alone: How to Take a Cue From Benevolent Leaders

At 31, Zuckerberg roughly owns 419 million Class B shares of Facebook and has a majority of the voting shares, along with guiding the helm...

At 31, Zuckerberg roughly owns 419 million Class B shares of Facebook and has a majority of the voting shares, along with guiding the helm of the board of directors. With more active users than the entire population of China, the social network’s ad-fueled revenue only continues to grow. The Facebook co-founder and his wife Pricilla Chan are slated to give 99 percent of their net worth to charitable purposes throughout the course of their lives. The rare earliness of the young CEO’s generosity is setting the standard for giving for other business leaders.

On the creation of Chan Zuckerberg Initiative: “We know this is a small contribution compared to all the resources and talents of those already working on these issues. But we want to do what we can, working alongside many others.”

Recent benevolent leadership has been pioneered by the likes of Steve Jobs, Bill and Melinda Gates, and Warren Buffett. The Gates Foundation was established in 1997 and is especially committed to the medical field, including assistance in the reduction of measles by 90 percent in the last 15 years.

As Fortune puts it, “The Microsoft co-founder set up the Bill and Melinda Gates Foundation with his wife in 1997, and his friend and fellow billionaire Warren Buffett later joined as a partner and committed to donating 85% of his $44 billion in stock to the couple’s efforts. In June, the Gates Foundation had a total of $41.3 billion, which makes the Zuckerberg foundation slightly larger—although obviously that value could change over time, since it is based on the market price of Facebook’s stock. The Gates Foundation has given away more than $30 billion since it was created.”  The foundation’s endowment now exceeds the Rockefeller, Carnegie, and Ford foundations combined. 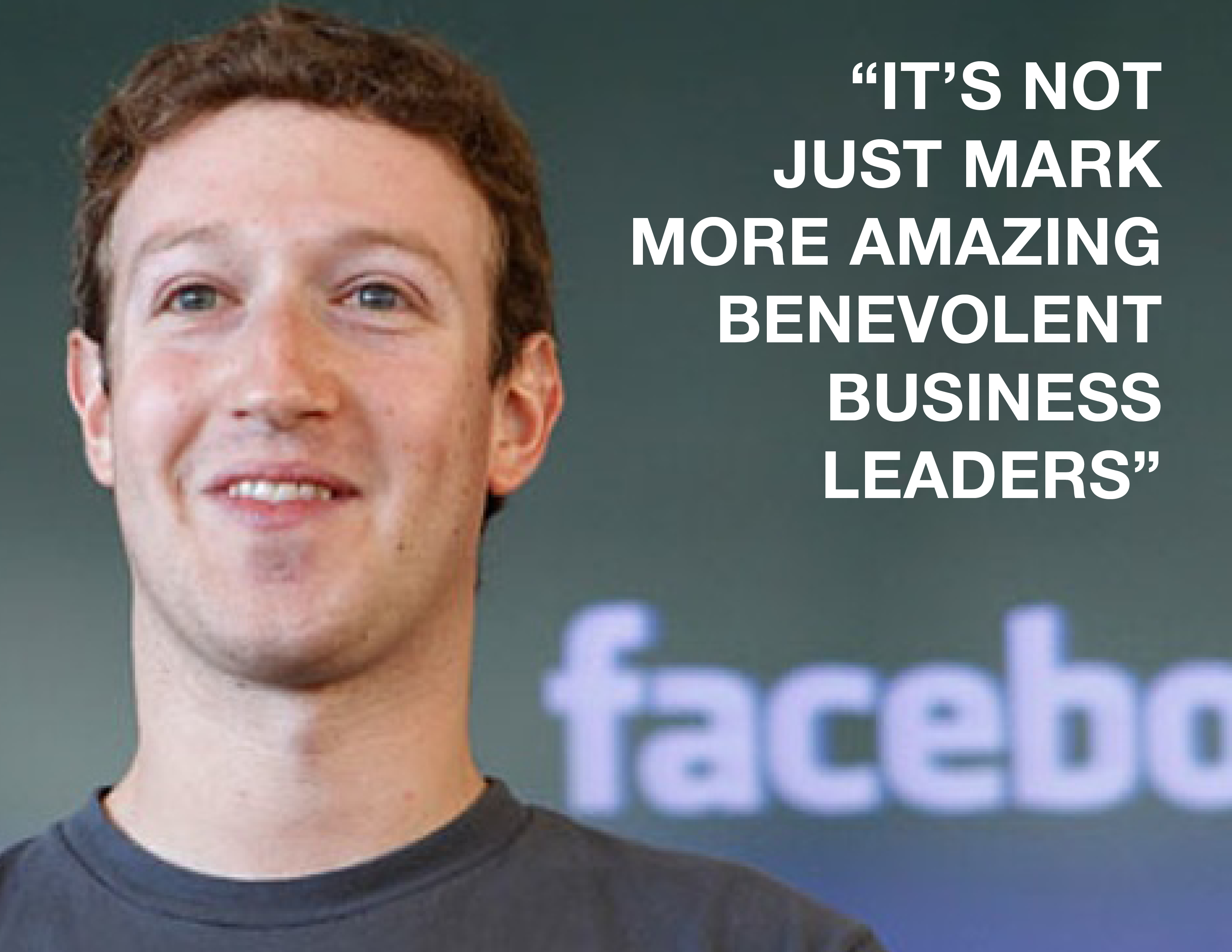 The Chronicle of Philanthropy shared that tech donors, especially younger represented 49 percent of their 2014 list of charitable donations totaling near $2 billion. Here’s a wrap-up of other altruistic business leaders: 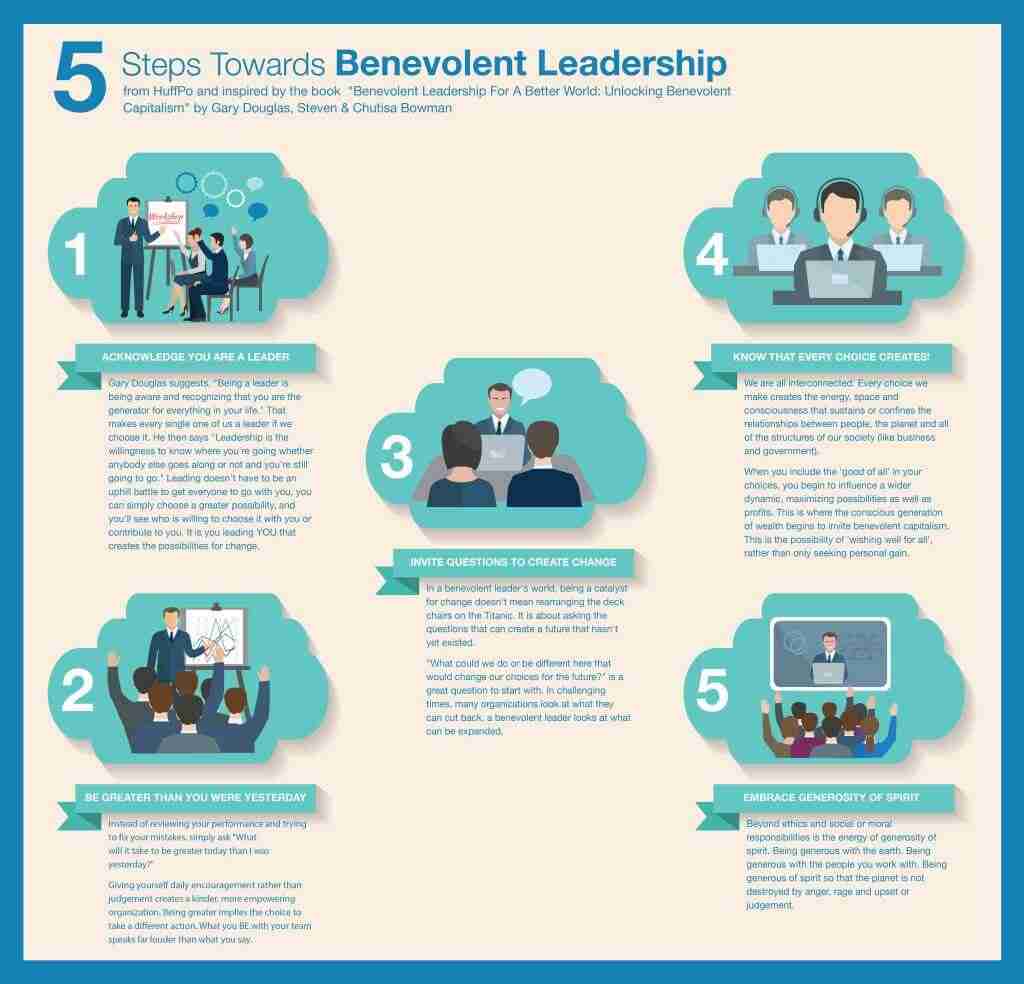