Constellation Brands and Heineken are investing time and money in the cannabis industryTen states plus Washington, D.C. have legalized recreational marijuana, along with another 20...

Ten states plus Washington, D.C. have legalized recreational marijuana, along with another 20 states permitting marijuana for medicinal purposes. As such—and with more states trending towards legalization—it comes as no surprise that big companies are looking to move in and get a part of what will soon be a more than $30 billion global industry. This includes some of the biggest beer companies on the planet.

An early entrant into the race to corner the market on marijuana-infused drinks is Lagunitas, the craft beer label now owned by industry giant Heineken. Lagunitas produces Hi-Fi Hops, a sparkling water made with hops, water, and THC—the psychoactive component of marijuana.

The hops and carbonation are meant to give the drink a similar taste to beer but it contains no alcohol and no calories. However, with one style of drink containing 10mg of THC and the other 5mg of THC and 5mg of cannabidiol, you’re sure to get a buzz.

Since its launch at the end of July, the drinks are only available at marijuana dispensaries in Northern California where “budtenders” are having a hard time keeping them in stock. Due to the product’s popularity, you can expect Hi-Fi Hops to hit the shelves of dispensaries in the rest of California and other states where marijuana is legal before long. 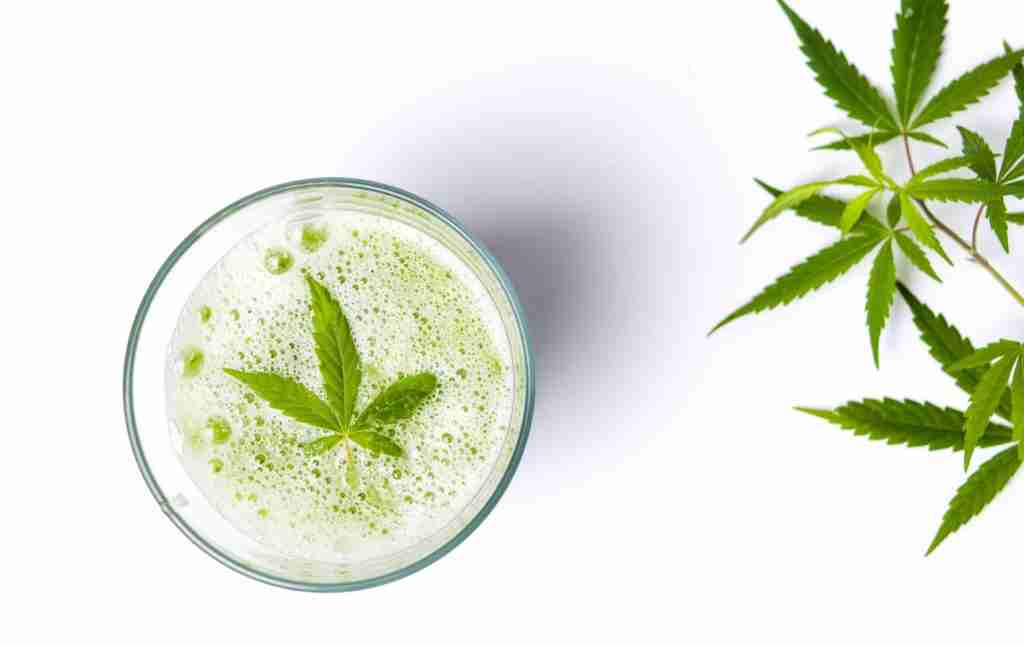 Not to be left out, Constellation Brands—owner of Corona, Ballast Point, and other beers—recently made a big step towards producing its own marijuana-infused drinks. In August, Constellation invested $4 billion into Canopy Growth, the largest publicly traded marijuana company in the world. Constellation now owns 38 percent of the company.

Constellation, which also makes wines and spirits, will certainly be looking to take advantage of its position in the nascent legal marijuana industry by experimenting with a variety of marijuana infused drinks.

As legalization spreads state by state and more awareness of the potential medical benefits of cannabis increases, the market for marijuana and marijuana-based products grows. The success of Hi-Fi Hops means that more breweries and other beverage companies will try their hand at marijuana-infused drinks.