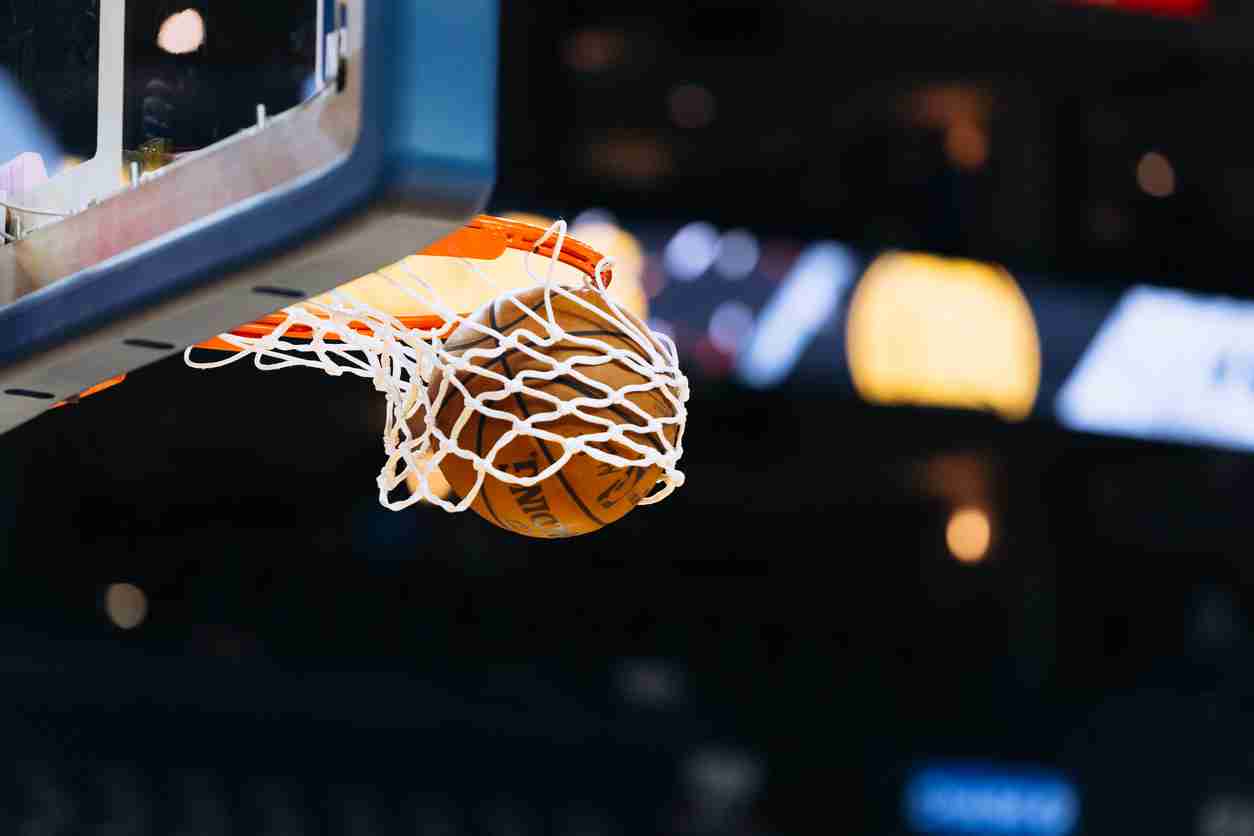 Every year, March Madness takes its toll on the American workforce. In 2018, 70 million brackets were filled out and more than $10 billion was wagered. On top of that, CNBC reports that last year the three-week long NCAA Tournament added up to $6.3 billion in lost productivity — madness indeed.

Aside from those looking to win bragging rights or some extra cash in office pools, there is undoubtedly a massive appeal to the college basketball championship — one that is arguably unmatched by any other event. Watching the games on TV is exciting, but being at the games in person ratchets the excitement up to a new level. A trip to any round of the NCAA Tournament is a must for even the most casual sports fan, as it’s impossible not to get caught up in the action and pageantry of college athletics at its highest level.

With the Sweet Sixteen and Elite Eight in Anaheim, just up the road from BOSS headquarters, it was an excellent opportunity to experience March Madness first hand. Of course, being good businesspeople, the folks at BOSS decided to attend the Saturday game so as not to contribute to the national productivity epidemic that occurs during tourney time.

Envisioning a Path to the Final Four 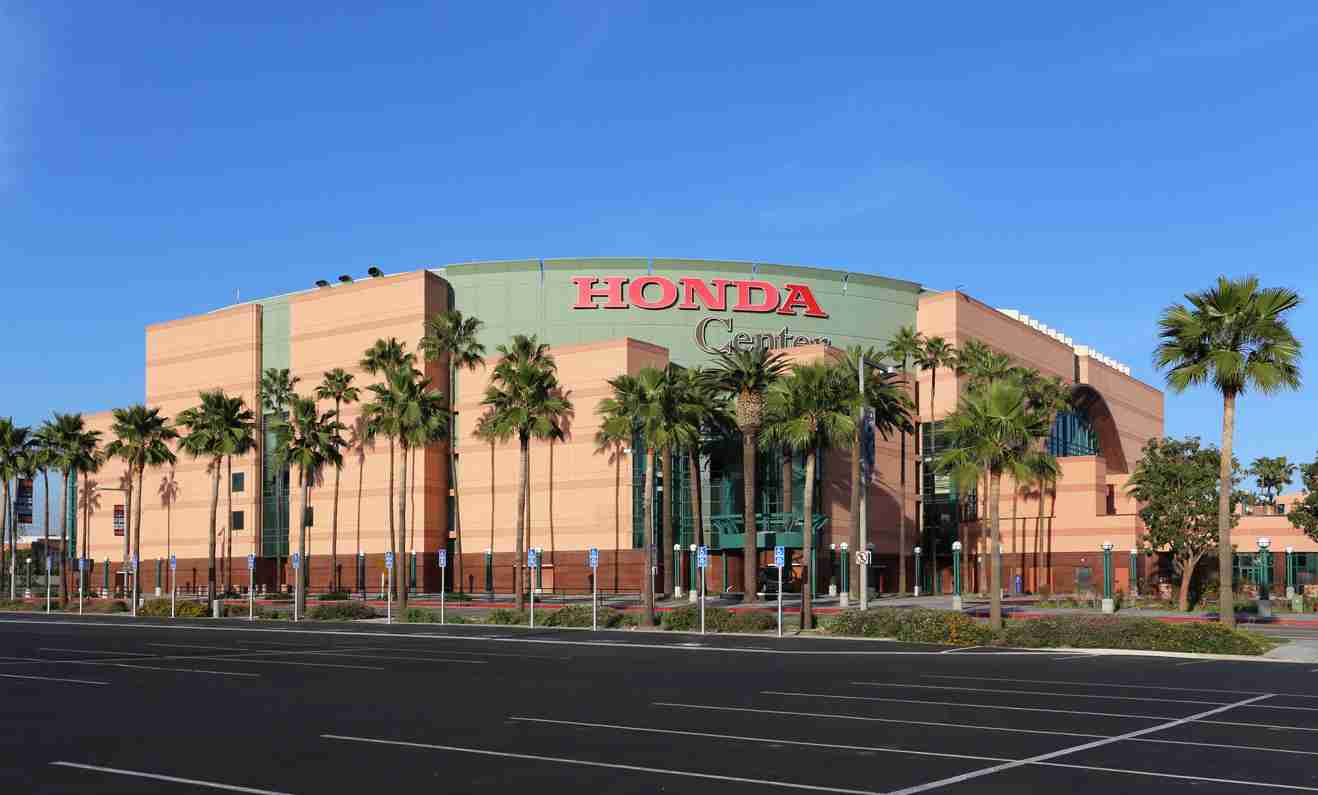 Sure, the first weekend of the NCAA Tournament has the most shocking upsets and the last weekend determines the champion, but most years, the second weekend has the most excitement. After all, it was the 1992 East Regional Final that saw Christian Laettner hit one of college basketball’s most memorable shots and send Duke onto its second consecutive Final Four and subsequent championship with a one-point win over Kentucky.

With only the Regional Final on Saturday, there would be plenty of time to make the most out of a trip to Anaheim before and after the 3:00 p.m. Texas Tech vs. Gonzaga game at the Honda Center, so the 2019 Buick Envision was loaded up with gear for the day. The 26.9 cubic feet of cargo space (with the rear seats up) provided plenty of room to bring a change of clothes for Disneyland and Downtown Disney before and after the game. Similarly, the Envision’s wireless charging kept phones charged for pictures and communication and its Wi-Fi connection allowed everyone to check their brackets and stay up to date on last-minute lineup changes and scores during the ride.

Upon arrival at the Honda Center on an 85-degree afternoon, there was a slight hesitation to leave the comfortable confines of the Buick Envision with its three-zone climate control and air ionizer, but that quickly faded with the excitement of seeing Texas Tech and Gonzaga compete for the first spot in the Final Four.

Pep bands and thousands of die-hard college hoops fans cheering for both sides created an incredible atmosphere during warm-ups before a palpable nervous energy settled in the crowd during introductions and the moments leading up to opening tip. With a capacity of just under 19,000 for basketball, the Honda Center doesn’t have a bad seat, offering close-up views of the Tournament’s biggest stars.

Throughout the game pockets of fans erupted with joy or collapsed in exasperation with every made basket or clutch defensive stop, passing the passion on to those who didn’t even have a rooting interest in the game. After a back-and-forth contest that was still a two-point game with 11 seconds left — before a mental blunder led to a technical foul — the Texas Tech Red Raiders emerged victorious and cut down the nets in Anaheim on their way to the Final Four in Minneapolis. 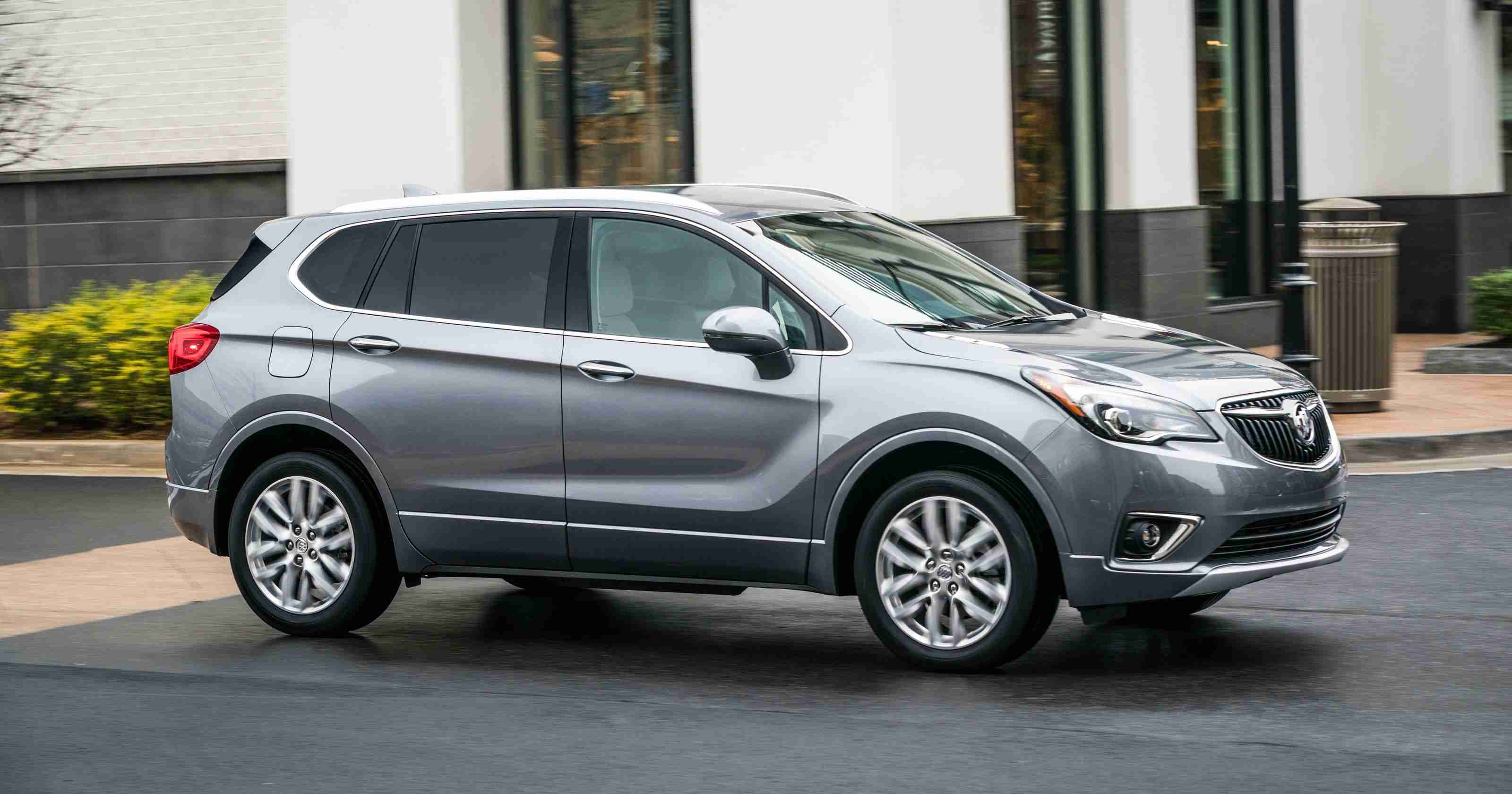 Despite there being plenty of options for dinner in walking distance of the Honda Center, a trip to Tortilla Jo’s in Downtown Disney for dinner and to watch the next game was the choice. Once again, the Wi-Fi in the 2019 Envision came in handy as the car’s passengers were able to stream the second Elite Eight game on their tablets as they exited the parking lot and drove the short distance to Disneyland.

Sure, the Virginia/Purdue game was an overtime thriller and the food and margaritas at Tortilla Jo’s were tasty, but it was a bit anticlimactic after being in arena for the previous game. Amidst predictions of the winners of the final two Elite Eight games, there was inevitably discussion of making plans to go to the Final Four — even if it was too late to follow Texas Tech and Virginia to Minneapolis this year, maybe arrangements could be made to make it to Atlanta in 2020.

A long drive home after an eventful day can be arduous but the Buick Envision made the drive a breeze. The luxury compact SUV’s 197 horsepower, 2.5 liter engine kept the carload of basketball fans humming along down the freeway while the car’s Lane Keep Assist, Forward Collision Alert, and Forward Automatic Braking reassured the safety of all involved, even if the driver should briefly get distracted while mentally envisioning scenarios in which he would win his office bracket challenge.

A brief road trip to the Elite Eight or any other round of the NCAA Tournament — especially in a luxury vehicle such as the 2019 Buick Envision—is an excellent way to forget about the stresses of work and prepare to enter another work week completely recharged. 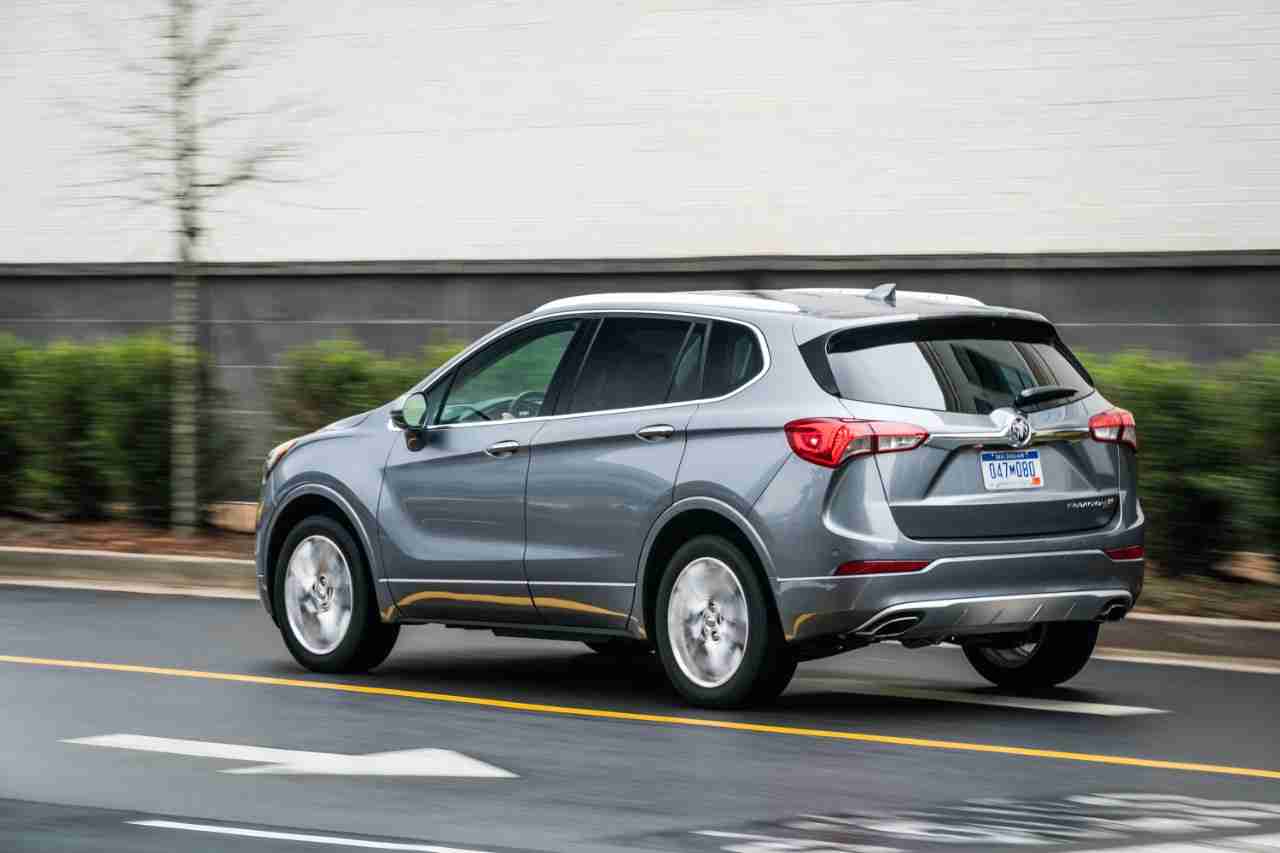