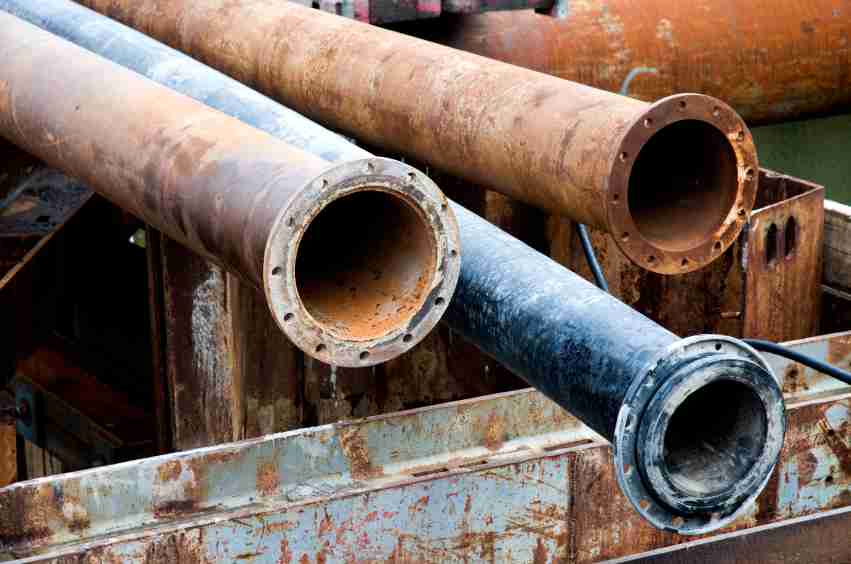 Once the home to auto industry and manufacturing, Flint, Michigan’s is left poisoned…
It’s been a while since the Rust Belt city was home to Chevrolet and Buick manufacturing centers. Buick City closed in 1998 and most of Chevrolet’s assembly lines—including Building 35, where the first Corvette prototype was built—are long gone, donated to educational institutions or repurposed as public park land. A 2014 shortcut to cut $1 million a year has left Flint with a $100 million water emergency. The temporary disconnect from the Detroit water system to use Flint River water has ripped through the city’s pipes, flooding lead and other pollutants into the bloodstreams of its citizens. 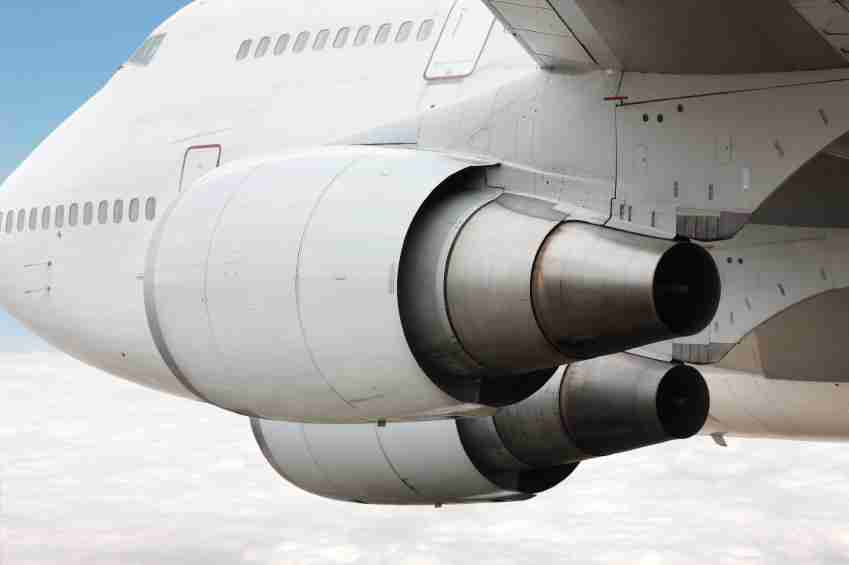 Air-cargo demand lull hits aircraft manufacturing where it hurts…
Boeing made manufacturing industry news by cutting its production rate of 747-8s in half due to a consistently slow market. The jet-maker is steadily reliant on the freighter market, since industry trends point towards smaller, more fuel-efficient planes. 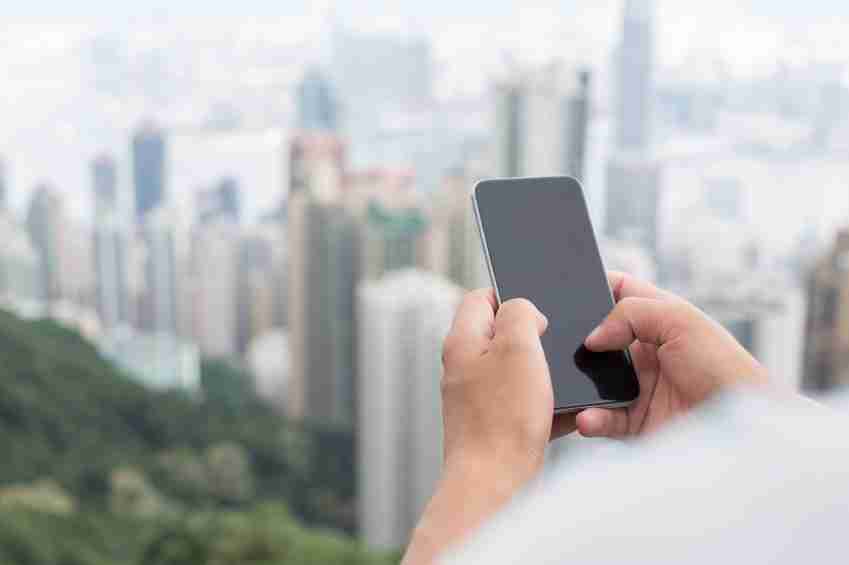 “Apple envy” fuels Taiwan’s Foxconn’s $5.3 billion offer for Sharp Corp…
The bidding war for iDevices display technology is on between Taiwanese electronics assembler Hon Hai/Foxconn Technology Group and Japan’s Innovation Network Corp. The rival bids are a clear indication of the brutal competition in the electronics supply chain world, where Apple and other device maker giants cause suppliers to contend with one another for cheaper prices.  Japan’s corporate community and government strongly prefer that state-backed Innovation Network envelops Sharp’s display-making business into Japan Display. Sharp is expected to respond by the end of the month.

China is set to survey the Dark Side of the Moon’s uncharted terrain…
On January 14th2016, Chinese news outlet Xinhua shared China’s State Administration of Science, Technology and Industry for National Defense’s (SASTIND) plans to send a probe to the unexplored “dark side” of the moon. The Chang’e-4 probe’s onboard toolkit is designed to study geology on the cold, tidally-locked landscape which is significantly more cratered and difficult to navigate than the near side. 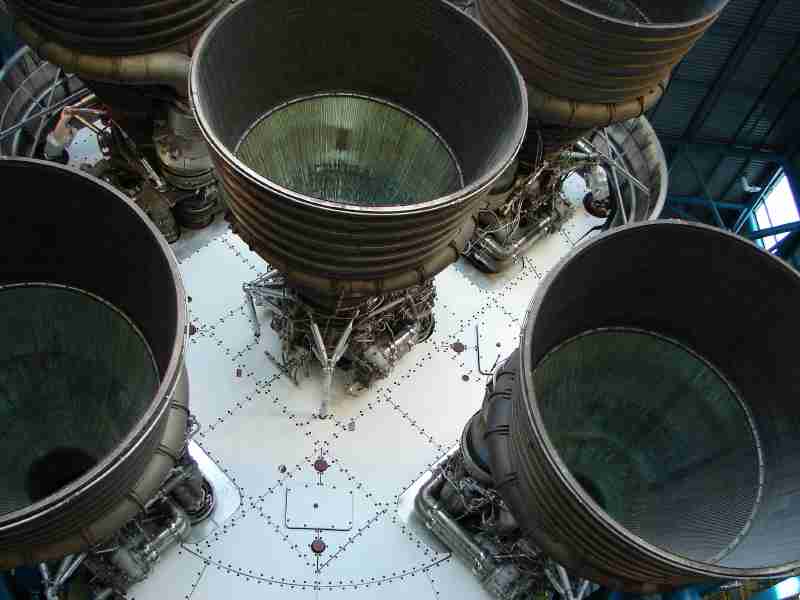 Recycling rocket boosters could save SpaceX millions…
Elon Musk sees value in wasted rocket boosters: about $16 million to be precise. Once refurbishing first-stage boosters is implemented, costs are set to be cut by nearly half the costs of new boosters. And this is only the beginning, since these savings will allow SpaceX to focus on scheduling more launches and making even more money.

1/24-1/26/2016: Texworld USA
New York, New York
Building on the success of Innovation Asia, Lenzing and Messe Frankfurt, Inc. have partnered to produce Texworld USA, a dynamic industry event bringing together apparel textile suppliers and buyers.  Based on the highly successful trade fair, Texworld in Paris, Texworld USA is the prime opportunity for fabric manufacturers to connect with the top buyers in the US market and beyond.
For updates, follow @TexworldUSA on Twitter.

1/23-1/27/2016: American Society of Heating, Refrigerating, & Air Conditioning Engineers
1/25-1/27/2016: 2016 AHR EXPO – International Air-Conditioning, Heating, Refrigerating Exposition
Orlando, Florida
The Winter Conference is held in conjunction with the AHR Expo. The two events combine to create the ideal atmosphere for those interested in advancing the building industry to network, inspect the latest technology and learn about the newest practices for the built environment. For three days, the AHR Expo will put on display 465,000 square feet—or 9 football fields—of exhibits from 2,000 companies representing every segment of the electrotechnical, heating, ventilating, air conditioning, refrigeration, and plumbing industries, or HVACR.
For updates, follow @ahrexpo on Twitter.

1/23-1/27/2016: 5th Annual Conference & Exhibition – Society for Laboratory Automation & Screening
San Diego, California
4,500 of laboratory science and technology community’s most innovative thought leaders will gather for five days of inspiration and education, including scientists, engineers, researchers, and technologists from academic, government, and corporate laboratories. With over 300 exhibitors, the SLAS Exhibition allows participants to make important connections and find repeatable inspiration in the innovative technology products and services that are showcased.
For updates, follow @slas_org on Twitter.

1/25-1/28/2016: IMAC XXXIV – A Conference and Exposition on Structural Dynamics
Orlando, Florida
The theme for the 34th edition of IMAC is “Dynamics of Multiphysical Systems: From Active Materials to Vibroacoustics” to respond to the need to include the effects of adjacent active control, thermal, fluid, hydraulic, pneumatic, electrical, and acoustic systems as interactive boundary conditions for structural dynamics analysis and testing. In addition to these dedicated sessions, traditional sessions covering a wide range of topics ranging from modal test methods to the dynamics of civil structures will once again be available.

2/1-2/3/2016: ACE Summit & Reverse Expo
Atlanta, Georgia
The ACE Summit and Reverse Expo combines a top-shelf education program developed by the ACE Advisory Board with a unique Reverse Expo format, resulting in an event positioned to provide an unrivaled experience for senior healthcare executives, GPO executives, and their solutions partners.
For updates, follow @ACESummitExpo on Twitter.