Investment in EcoBoost, a surge in manufacturing orders, and the industry’s much larger marks on the U.S. economy dominate this month’s manufacturing industry news

Investment in EcoBoost, a surge in manufacturing orders, and the industry’s much larger marks on the U.S. economy dominate this month’s manufacturing industry news

Luxury car brand Audi and mainstream maker, Subaru. If you’re scratching your head about rankings, they were based on “road-test performance, reliability, safety performance and active safety aids, and owner satisfaction,” rather than corporate practices or brand perceptions. Mature brands—with at least two models with test and reliability data— that incrementally update their vehicles emerged victorious. Car brands Chrysler, Land Rover, Mitsubishi, Jeep, Fiat did not fair so well. Meanwhile,

Boost in January manufacturing orders was strongest in last 10 months… 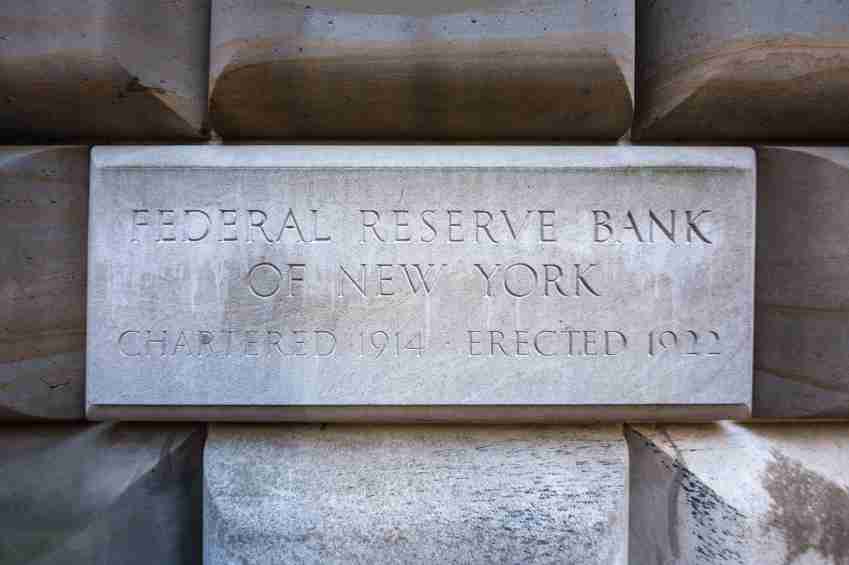 Manufacturing numbers from the U.S. Census Bureau pointed toward an optimistic beginning of the new year.

A total of $237.5 billion worth of durable goods orders was estimated, equating to a surge of 4.9 percent, or $11.1 billion from the month prior. After two consecutive months of losses, January’s orders swiftly rose with $8.2 billion in demand for transportation equipment manufacturing. The Federal Reserve stated that the jump in manufacturing output was the biggest surge since July 2015.

Manufacturing Footprint Is Much Larger Than Perceived

According to Interindustry Forecasting—a.k.a. Inforum—at the University of Maryland, manufacturing is estimated to make up roughly a third of U.S. GDP, while conventional measures have indicated the overall manufacturing footprint to make up only 11 percent.

EcoBoost gets $145 million investment from Ford…
Production of the second-generation Ford F-150 EcoBoost engines at Ford’s Cleveland Engine Plant—which opened in 1951—will keep 1,500 jobs in Cleveland, along with preserving 8,500 jobs in Michigan, Illinois, Kentucky, Missouri, New York, and Ohio within the next four years.

EcoBoost engines have now been around since 2009, with capabilities of larger-displacement engines with a better fuel economy, and a smaller engine size to boot. The 2016 Ford F-150, Explorer, Expedition, Transit, Flex, and Taurus all rely on the 3.5-liter EcoBoost engine, over 1 million of which have been produced in the Cleveland Engine Plant. 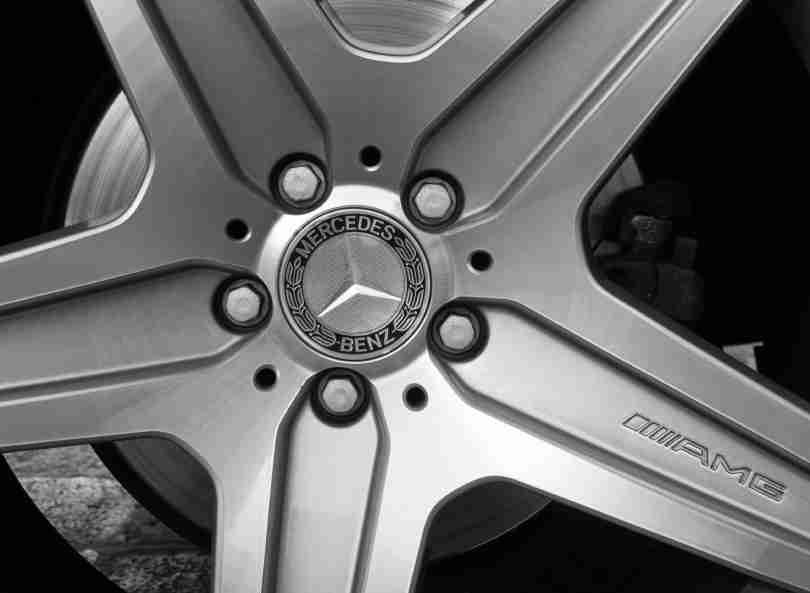 The custom bells and whistles that accompany any S-Class sedan are just too much for Mercedes’ car-making robots. Human dexterity is now taking precedent at the manufacturing giant’s largest, 101-year old-plant in Sindelfingen, Germany to ensure more individualization.

Customers increasingly demand customized details like carbon-fiber trim, heated/cooled cup holders, and four types of tire valve caps. Variety and adaptation are not exactly simple things to reprogram a robot for, while a skilled crew of workers could prevent work standstills during major shifts in production.