It’s far from perfect, but it’s still a major breakthrough that will save many lives. It’s RTS,S and it’s the first vaccine authorized for malaria or any parasitic disease... 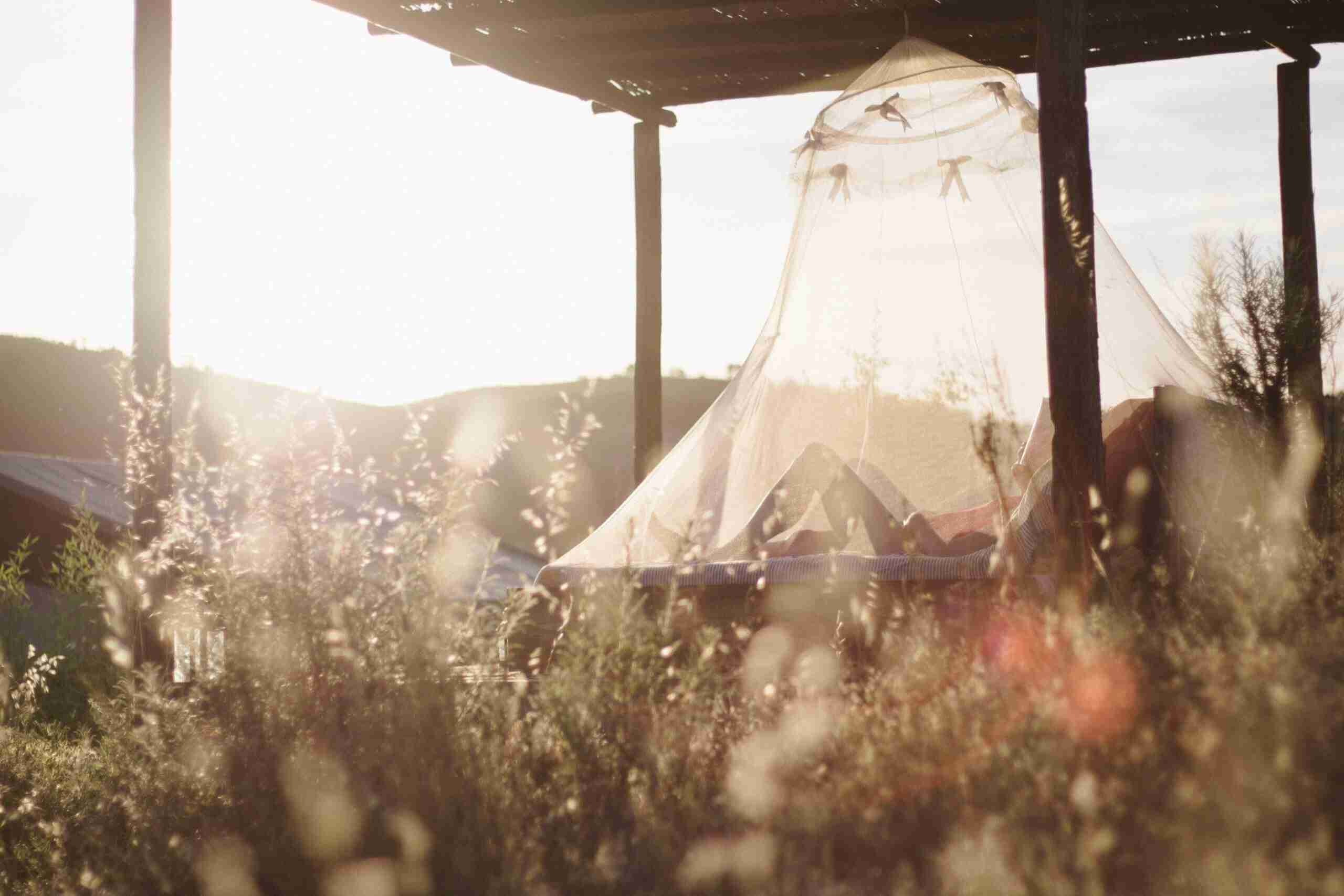 It’s far from perfect, but it’s still a major breakthrough that will save many lives. It’s RTS,S and it’s the first vaccine authorized for malaria or any parasitic disease plaguing humans. And malaria has plagued for a long time. The mosquito-borne illness does most of its damage in Africa, where 94% of cases occur. When malaria deaths occur, they are overwhelmingly among babies and young children. More than 250,000 of them died from malaria in 2019. So while RTS,S might only reduce cases by 40% and severe cases by 30%, that’s still a huge milestone.

“The long-awaited malaria vaccine for children is a breakthrough for science, child health, and malaria control,” Dr Tedros Adhanom Ghebreyesus, director-general of the WHO, said. It “could save tens of thousands of young lives each year.”

After vaccine trials in Malawi, Ghana, and Kenya, the WHO now recommends RTS,S for use across sub-Saharan Africa. Importantly, the malaria vaccine can be easily distributed in many places where children don’t have access to mosquito netting, one of the most effective tools so far in the fight against malaria.

Malaria has developed over millennia to get circumvent the human immune system and mutates as it infects different parts of the body. RTS,S — developed by GlaxoSmithKline — attacks the sporozoite form of the parasite, a fight that must take place before malaria gets to the liver.

“From a scientific perspective, this is a massive breakthrough, from a public health perspective this is a historical feat,” said Dr Pedro Alonso, the director of the WHO Global Malaria Program. “We’ve been looking for a malaria vaccine for over 100 years now, it will save lives and prevent disease in African children.”

Malaria might not be as widespread as COVID-19, but it’s been a big problem for a long time, making this development another step in the long line of vaccine pioneering.