In Post-Offshore Wave, Made in USA Trend Faces Several Hurdles

Made in USA Trend, U.S. Production is Not Always Easy

Made in USA Trend, U.S. Production is Not Always Easy 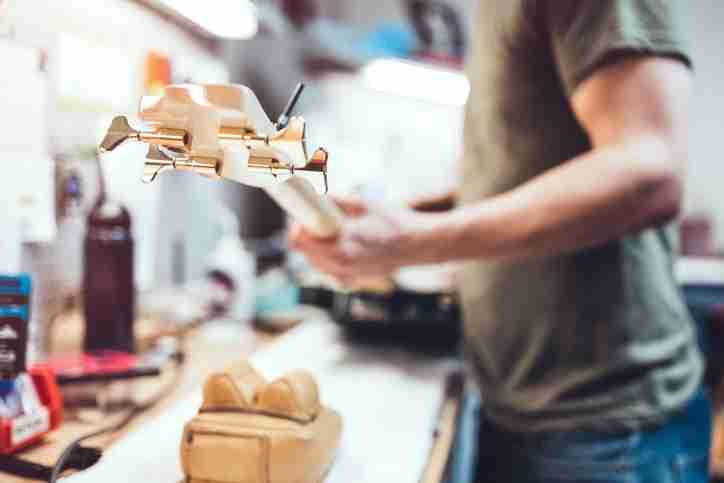 U.S. companies are finally bringing jobs back home. As the needs and trends of the business world continue to evolve, there is now a surge in a number of U.S.-based companies willing to close up their production facilities overseas and relocate them stateside.

Clients commonly prefer doing business with companies that not only carry “Made in USA” products but offer accessibility through shorter supply chains, as well as becoming more responsive and easier to interact with.

Costly but Worth It
Unfortunately, the journey back to “made in the USA” is not always affordable.

Despite not rushing to reshore their production facilities all at once, it still cost them upwards of $4 million. It required both technical and financial help from their home state, along with support from the U.S. Commerce Department’s Manufacturing Extension Partnership.

Additionally, GAM faced the incredible struggle of finding qualified employees to operate the newer technology they worked with. Their employees required months of on-the-job training, and eventually, GAM was able to double their workforce. Now over half of its components are made in the USA.

Catch 22
Another factor making it challenging to move production facilities back to the U.S. is not finding enough of American made supplies for businesses to successfully function.

In the last two decades, thousands of factories closed their doors due to the offshoring wave. Consequently, it is extremely difficult for certain businesses to reshore—unable to manufacture their products in the U.S. without purchasing key components overseas.

This was the case for Mobile Outfitters, a cell phone accessory retail business. All of their product was either manufactured in-house or under contract with U.S. manufacturers. But this small Philadelphia-based company and its 18 employees have been unable to make all of their products domestically due to production complexity while finding what they need in countries like South Korea.

“Cost is not our issue, it is purely the complexity. We spent six months talking to U.S. manufacturers, all who told us what we’re trying to accomplish ‘is not possible,'” explained co-founder Eric Griffin.

“We looked overseas and got this beautiful product that has everything we wanted,” said Griffin. He expects to sell 250,000 of the items this year.

The Lucky Exception
There is a possibility of fully reshoring production businesses without facing supply challenges.

One example is Horst Engineering and Manufacturing Company, a Connecticut-based maker of precision machine components. They recently closed their nine-year-old facility in Mexico to open a new one in their home state.

Being back in Connecticut means having a mere 30-minute commute to most of their suppliers.

“It definitely reduces the complexity of our business,” said Arthur Roti, general manager of the family-run business.

A Promising Future
Struggles aside, a number of companies looking to reshore are quickly increasing.

In fact, according to a 2016 survey from the consulting firm AlixPartners, there were approximately 70 percent of European and U.S. manufacturing companies in talks of moving production closer to home.

This marks a  solid 30 percent increase from the results of that same survey conducted only one year prior.

The growing popularity of integrating robotics in heavy industry is likely to make the U.S. more competitive and cutting the production costs that originally lead businesses offshore. In turn, businesses will begin producing many more products made in the USA.