The last several months have seen Parisians scaling the walls of shops and boutiques to switch off the lights. They are self-appointed enforcers of Mayor Anne Hidalgo’s efforts to decrease energy consumption ahead of a winter of high costs. Hidalgo announced in September that the city would turn out the lights on many of the city’s iconic landmarks – including the Eiffel Tower, Champs-Elysees, and city hall – earlier than usual. Even the city’s Christmas display will switch off at 11:45 p.m. rather than the customary 2 a.m. With Europe’s energy markets greatly affected by Russia’s ongoing invasion of Ukraine, it seems the City of Lights is too lit up. Headquartered in Paris, the world’s largest luxury group, LVMH, takes this energy sobriety seriously. Named for the quintessentially French brands Louis Vuitton, Moet, and Hennessey that merged in 1987, the company consists of 75 brands in total, a who’s who of luxury. LVMH is not only doing its part in Paris, it’s taking energy sobriety worldwide. 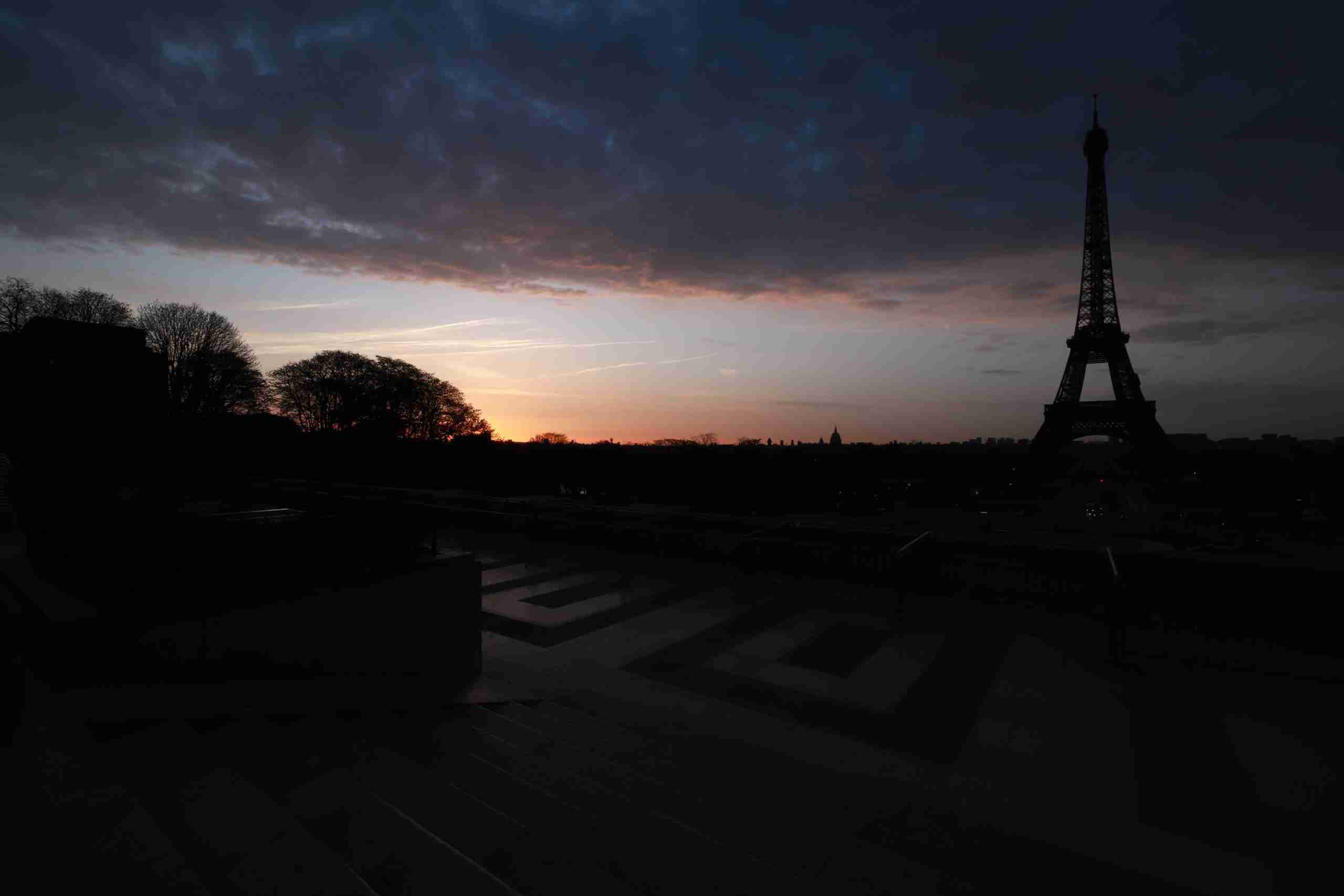 Around the time of Hidalgo’s announcement, LVMH made one of its own, pledging to reduce its energy consumption worldwide by 10% by October 2023. In late October, the conglomerate announced a three-year partnership with Hang Lung Properties, the owner of the retail space that houses 97 of LVMH’s stores in mainland China. In it, Hang Lung said it will cut energy use by 18% across 100 malls by 2025, and LVMH pledged to monitor energy consumption with bimonthly reports and source 70% of materials from within 300 miles of stores.

“We have been in a context of very high tension on the energy market, in particular on the electricity and power market, and we have tried to act proactively to present a plan for energy sobriety,” LVMH environment development director Hélène Valade said at the Life 360 in Stores conference. “We do things which are more profound in terms of energy efficiency because we are talking about issues which are complex, sophisticated in a city.”

LVHM estimates it has already cut energy usage in the La Samaritaine department store in Paris by as much as 40%. Significant cuts across the more than 5,000 stores the $330 billion company and its subsidiaries operate worldwide could make quite a difference.

Operating in Hong Kong and mainland China, Hang Lung Properties has a market cap of about $6.5 billion and aims for carbon neutrality by 2050.

“This partnership will make a positive impact in real estate and retail globally,” vice chair Adriel Chan said. “This brings me to one of my favorite aspects of sustainability, the fact that it is a positive sum game, in what often feels like a zero-sum world. We’re setting an important example for the entire real estate sector. And we hope that it will inspire many more collaborations with our other tenants, and for LVMH with their other real estate partners.” 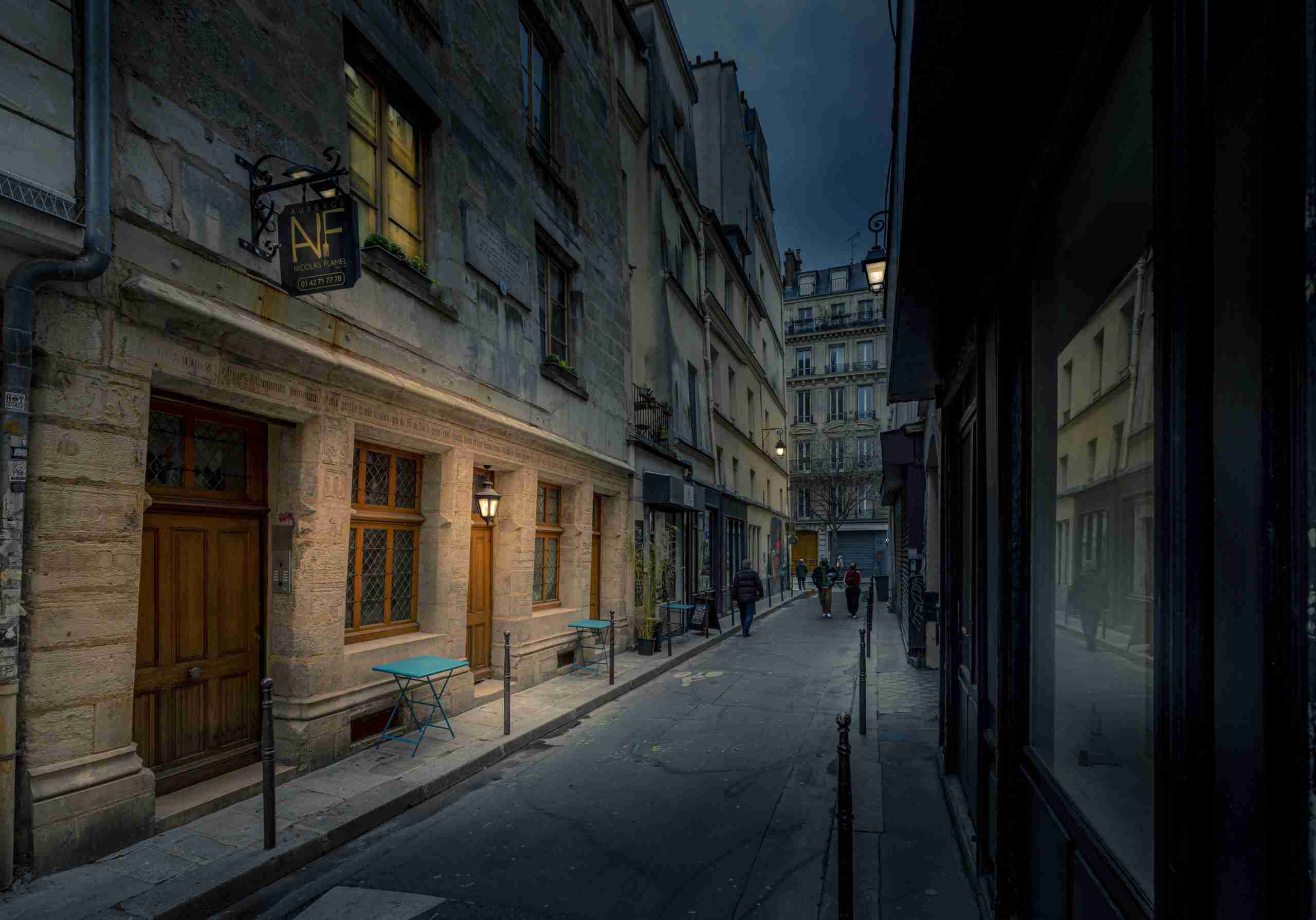 Taking a cue from LVMH, Italian fashion house Valentino announced its own energy sobriety measures, shutting off the lights at its 95 worldwide boutiques at 10 p.m. to save 800-kilowatt hours a day, the equivalent of 13,000 light bulbs.

As part of its “conscious-driven journey,” Valentino said, it will focus on the environment “both locally with an eye on territorial areas and globally.” The company says it already sources 80% of its energy from renewables.

Earlier this year, Valentino announced a partnership with Karma Metrix to reduce the carbon footprint of its website.

“The CO2 emissions linked to websites, due to the fossil fuels powering data centers and end devices, alongside the current ineffective methodologies – are at such high levels to have raised imminent awareness on digital sustainability. According to the Global Carbon Project, the Web in fact ranks as the fourth ‘country’ in the world for carbon dioxide emissions,” Valentino said.

The company has also revamped two of its signature sneakers by making them from recycled vegan materials and ditched fur and angora and alpaca wool as part of its Open for a Change initiative.

Valentino and LVMH hope other luxury brands will follow suit in energy sobriety, and LVMH head of image and environment Antoine Arnault said the company is looking to strike similar deals with property developers in the U.S. and Europe, where most of its stores are. 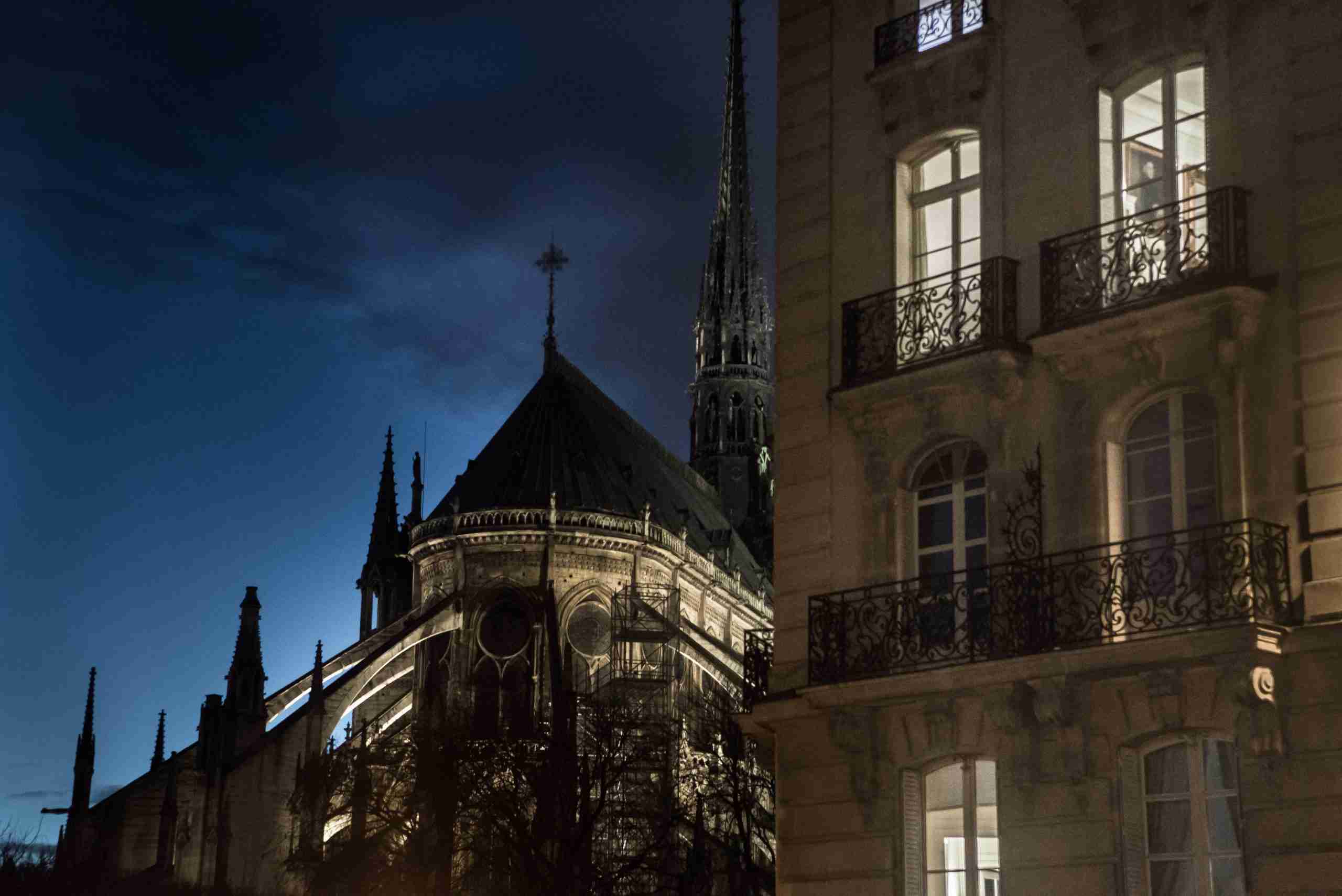 LVMH and Hang Lung hope their partnership is just the beginning of sweeping changes in the fashion world. To keep the conversation going, they cohosted a retail, real estate, and climate forum simultaneously in Paris, Hong Kong, and Shanghai in late November.

“It is the first time with LVMH and the Hang Lung team to define the duty of each one to ameliorate the environmental management of boutiques, in a collaborative partnership,” Valade told Women’s Wear Daily. “The precise measures are not yet defined, but we thought it would be more effective to sit down with LVMH teams and operational teams to discuss and decide formats to make our work, construction, mobilization, and valuation more efficient.”

In addition to energy sobriety, the forum explored circularity, social impact, and other sustainability goals.

“Ambitious environmental objectives must therefore be shared by both partners, or there is a risk that these goals will not be achieved,” Arnault said.

Perhaps the light LVMH and Hang Lung have shown on luxury retail’s energy consumption might make the sustainability outlook brighter across the industry.