How long can that last? 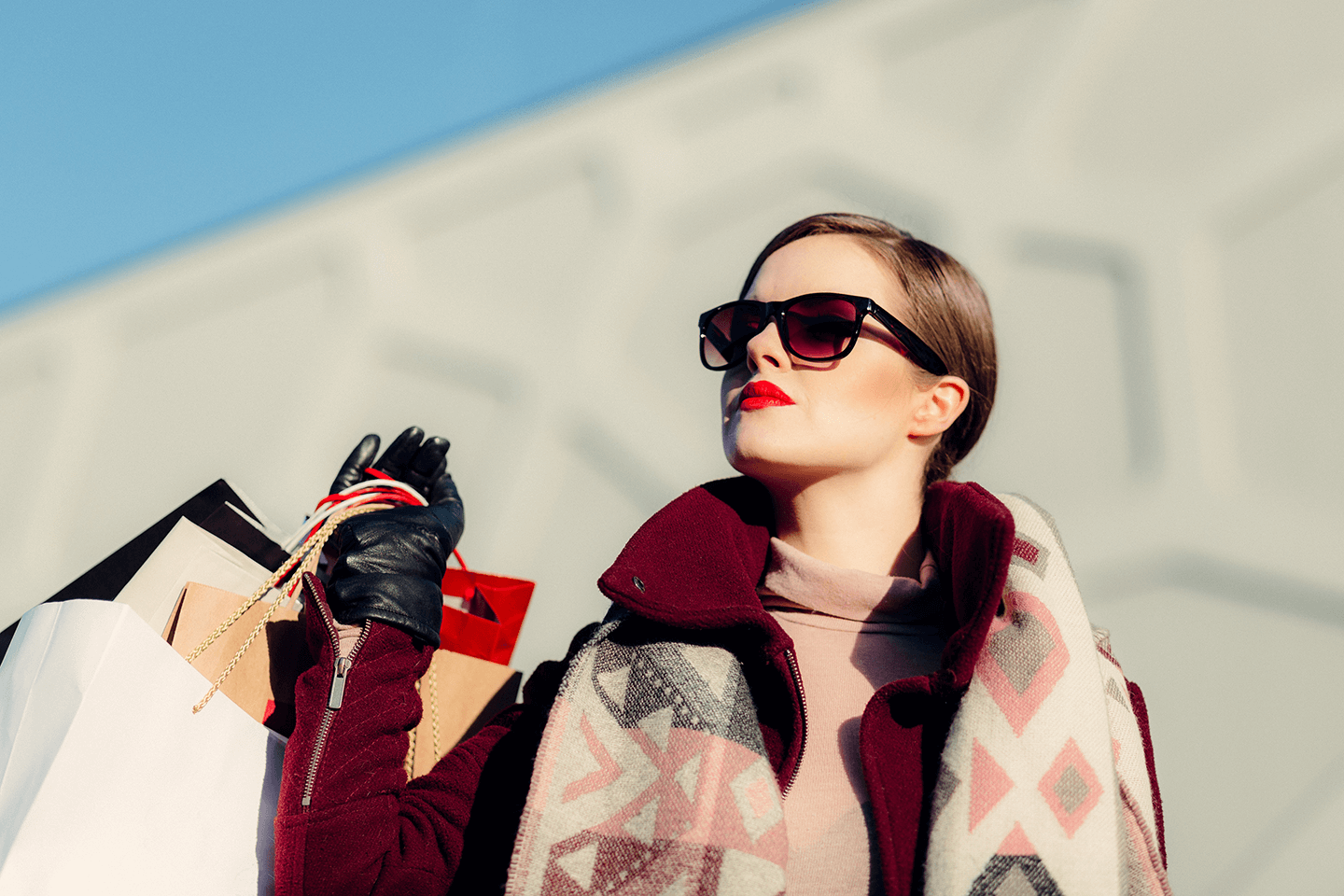 People don’t trot out the acronym YOLO anywhere near as much as they did a decade ago. But that approach to life, that you only get one so you might as well make the most of it, has been quite prevalent in the wake of the COVID pandemic. When life was lived mostly in isolation, people bought goods online since there was nowhere to go. We stocked up on things like outdoor furniture as we adjusted to new lifestyles. Then, when vaccines were widely available, and life got closer to the normal we all remember, we told ourselves we deserved a little treat. The result was a boom in luxury spending. High-end brands saw sales records smashed despite, or perhaps aided by, inflation. The question is how long it will last. Customer expectations are different now, and the brands that meet them will win loyalty. Others may see their boom go bust. 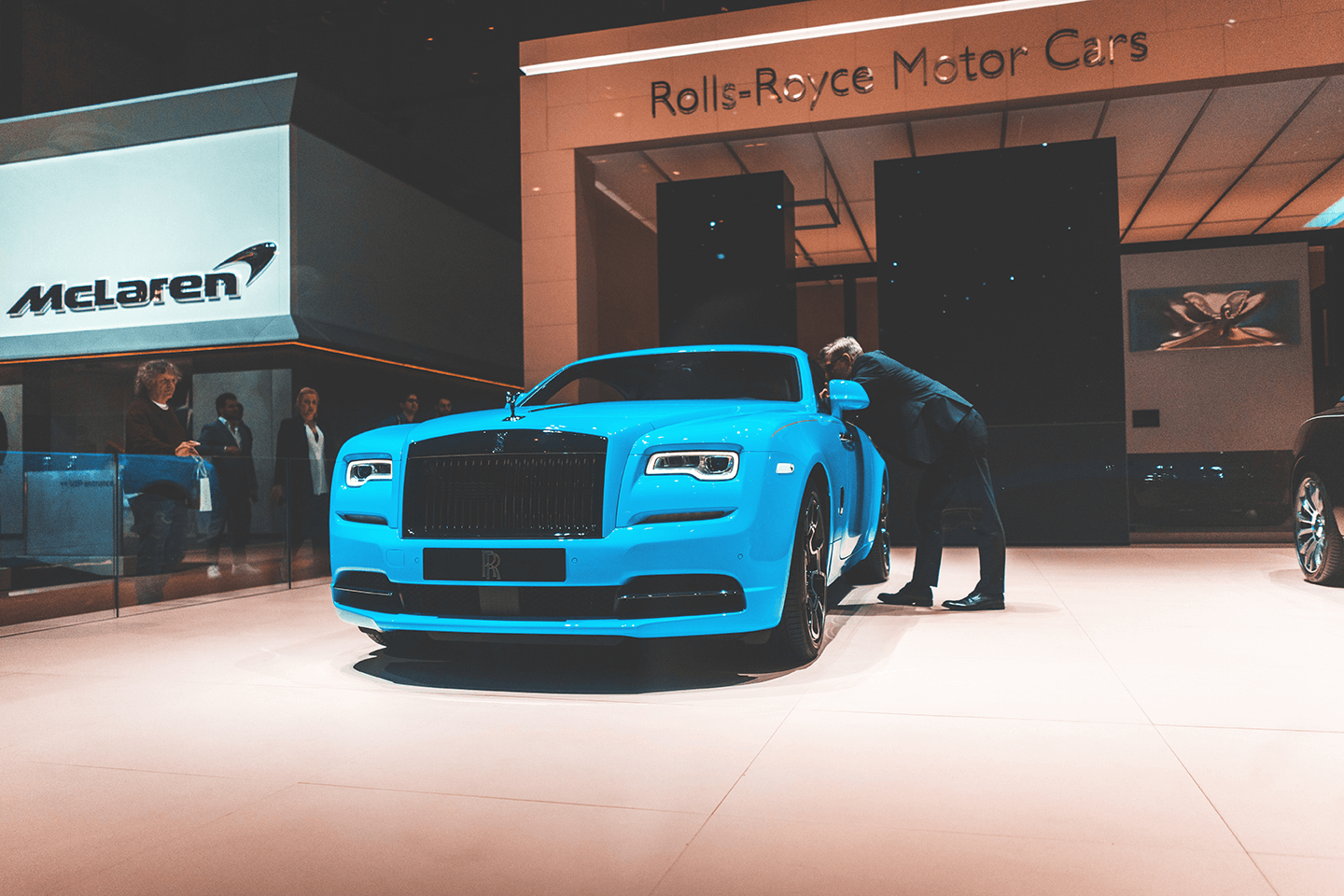 The luxury spending increase touched just about every sector you can think of. The Swiss watch industry reported it had eclipsed 2021 sales before summer even ended. Despite rampant flight delays and cancelations, the travel industry eclipsed 2019’s record numbers.

“We’ve never seen rates at what they are today, and people are paying them. If you complain that the rate is too high, there are three people waiting to take that room or that suite,” Matthew D. Upchurch, chairman, and CEO of luxury travel network Virtuoso, told BOSS in the spring.

Fashion houses from Dior to Prada to Louis Vuitton announced significant sales increases early in 2022, going so far as to release numbers earlier than expected because they were so giddy about them. In the auto industry, BMW reported sales increases in every region, and 2021 was the best year in the 117 that Rolls-Royce has been around. Ferrari sales were up 29% year-over-year in the first quarter.

The pandemic “makes them think life can be short, and you’d better live now than postpone it to a later date,” CEO Torsten Müller-Otvös told the Financial Times. “That has helped Roll-Royce.”

Conversely, as society reopened, people simply felt better about their lives and about the state of things. That kept the luxury spending spree going. Bank of America analysis found that luxury spending was 47% higher in 2021 than in 2019.

“Very strong demand from US luxury customers was the biggest positive tailwind in 2021. The strength has continued in 2022 despite a more complex macroeconomic backdrop. Higher-income consumer demand for luxury is accelerating, which we attribute to reopening and more purchase occasions,” analysts wrote. 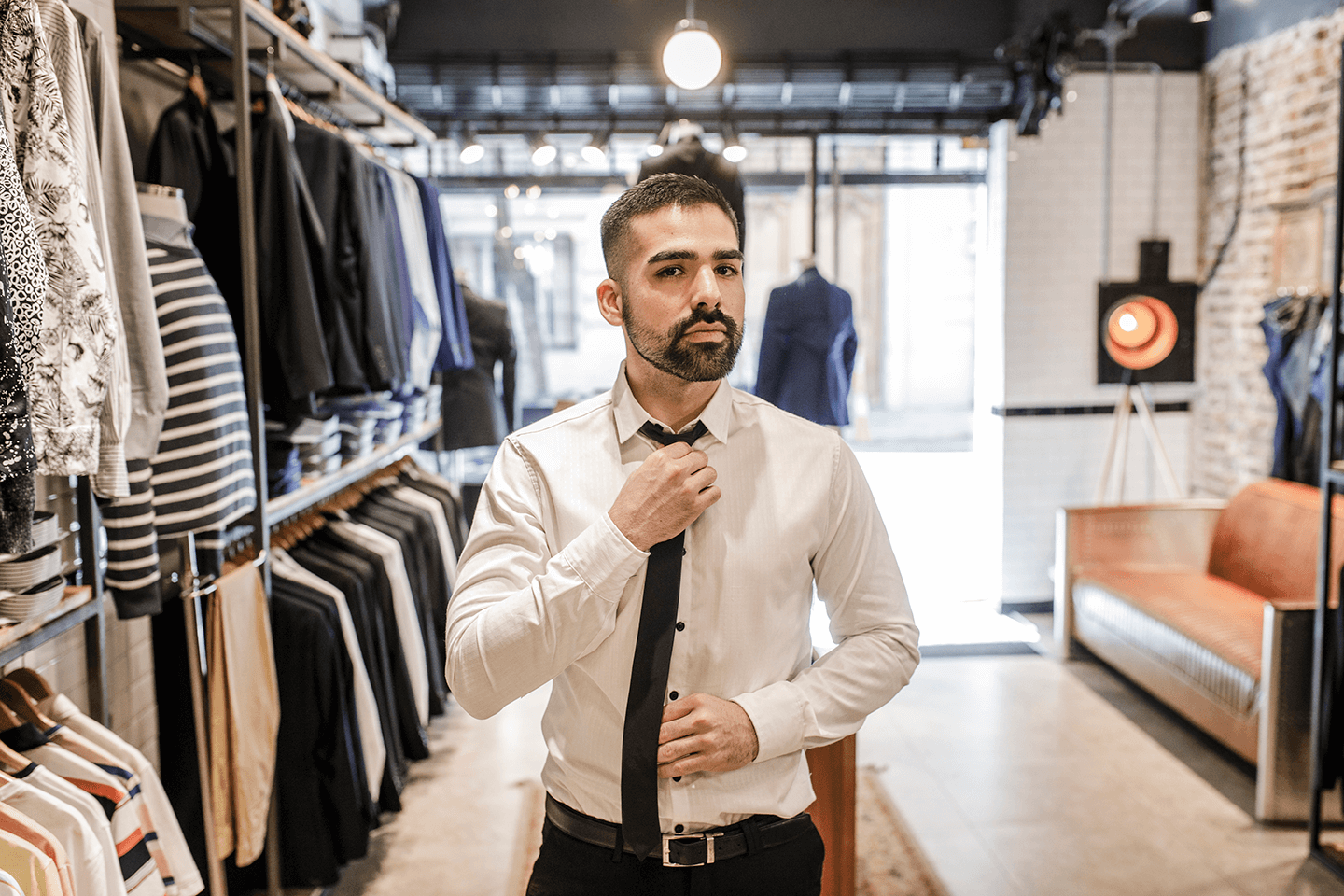 Something else changed when COVID sent everyone into isolation and to shopping online. Companies found themselves undertaking digital transformations that might have taken a decade without external pressures. It’s a phenomenon we’ve chronicled time and again at BOSS. That fast transition facilitated e-commerce and kept merchants thriving when the outlook seemed bleakest.

It also created new customer expectations. Shoppers want to browse online when it’s convenient for them, with a chatbot at the ready to answer their questions at any hour. They want an experience that’s personalized to them, but they also want the companies they’re giving personal data to protect it. Above all, they want a seamless, frictionless transaction.

“We’re speeding up the experience that has been there in the past so that they can complete their transaction and go on with their life,” as The Tile Shop CIO Christopher Davis put it to BOSS.

As technology allows, they want to immerse themselves in a product before committing to a purchase. That could be anything from virtual try-ons of clothing to VR test-drives of a luxury car. They want to see themselves enjoying the purchase and feel as though they’ll get their money’s worth. That creates ample opportunities in the metaverse.

“A journey into the metaverse, complete with virtual environments where shoppers try on any item of their choice and share experiences with far-away friends, is far closer than many realize,” XY Retail founder and CEO Susan Jeffers wrote on Total Retail.

To keep luxury spending high, brands will have to continue to adapt to the new realities of what customer experience means to customers. 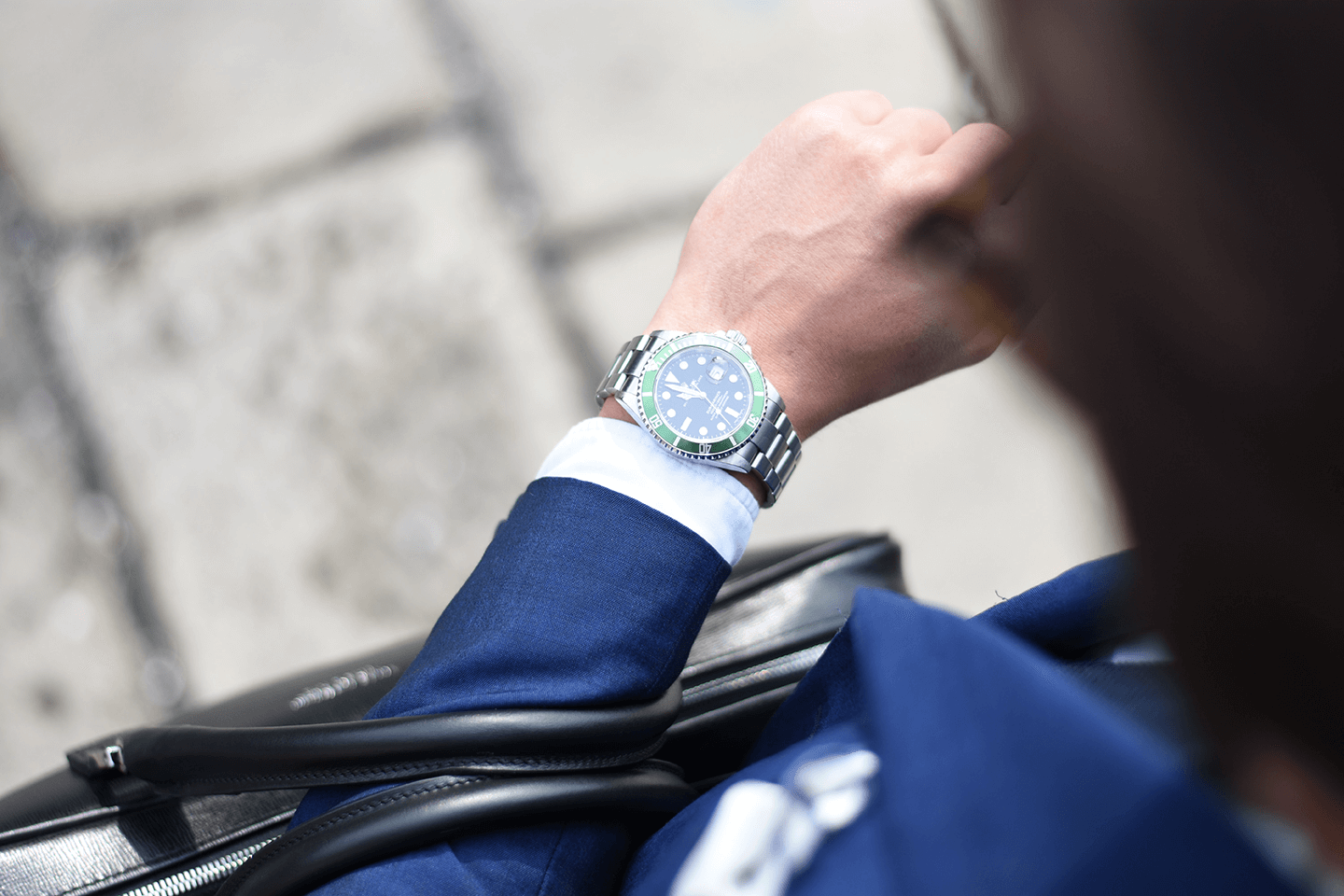 This YOLO feeling will wear off eventually, right? Like the term itself, it will crest and then recede. With the threat of recession constantly looming for months on end and a long winter of expensive energy ahead, surely luxury spending has to tail off? To some extent, that’s true. Fewer people will be indulging. But the high-net-worth individuals who can afford a Rolls-Royce or a Ferrari are well insulated from problems like inflation and high energy costs. By devaluing savings, inflation might actually incentivize them to continue buying luxury items.

In the medium term, China’s zero-COVID approach has slowed spending and economic growth, but eventually, the country’s already massive and still growing luxury market will bounce back. That would be more than enough to offset declines in Europe, North America, and the rest of Asia, just as booming sales in those regions have made up for declines in China sales.

Certainly, the party won’t last forever. The line can’t go straight up forever. But after rebounding so quickly from the toughest challenge most businesses have ever faced, luxury spending appears poised to stay strong for the near future.