Luxembourg is the first European country to provide a legal framework for space mining.

Luxembourg is the first European country to provide a legal framework for space mining. 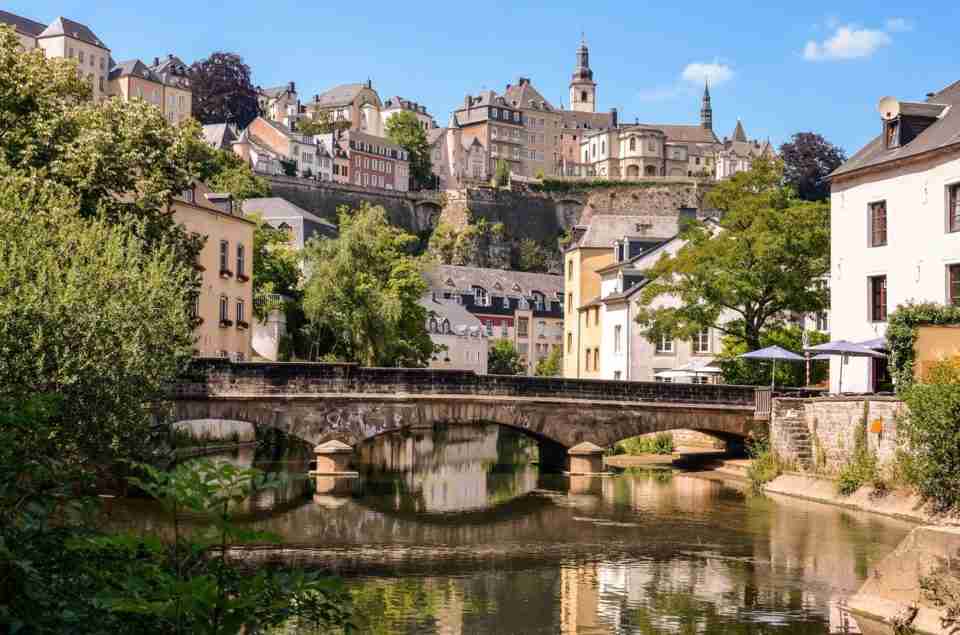 Luxembourg has become the first European country to pass a space mining law, providing a legal framework for asteroid exploration and resourcing, something other countries have been working to achieve.

The ambitious space mining law aims at profiting from asteroid mining in collaboration with U.S.-based company, Deep Space Industries, which plans to conduct missions in search of minerals and water in outer space.

The minerals believed to be found in asteroids—at much higher concentrations—are iron ore, nickel, and precious metal.

Before the SPACE Act of 2015 passed in the U.S., the prospect of exploring the skies for resources seemed like something out of a science fiction novel.

The law came at a time when the commercial space sector was reaching new heights. The U.S. government signed into law the  SPACE Act of 2015  to give U.S. space mining companies the right to declare mined asteroid resources as property.

Although it would take a few more years for Luxembourg to pass their space mining law, it has been in the works since 2012.

One of Etienne Schneider’s first trips abroad as Luxembourg’s minister of economy was to NASA’s Ames Research Center.

Despite Luxembourg being such a small country with a smaller  population than Milwaukee, Wisconsin, it is also one of the wealthiest countries in the world. Because of this, Luxembourg is always on the lookout for investment opportunities.

“Luxembourg is such a small country that we always have to reinvent ourselves and take on a certain risk to succeed,” said Schneider.

During their meeting, Pete Worden, former Director of the Ames Research Center’s, convinced Schneider that space mining was the commercial space sector’s next frontier.

“The question was not if that all would happen, but when,” says Schneider. “And there I saw a huge opportunity for Luxembourg.” 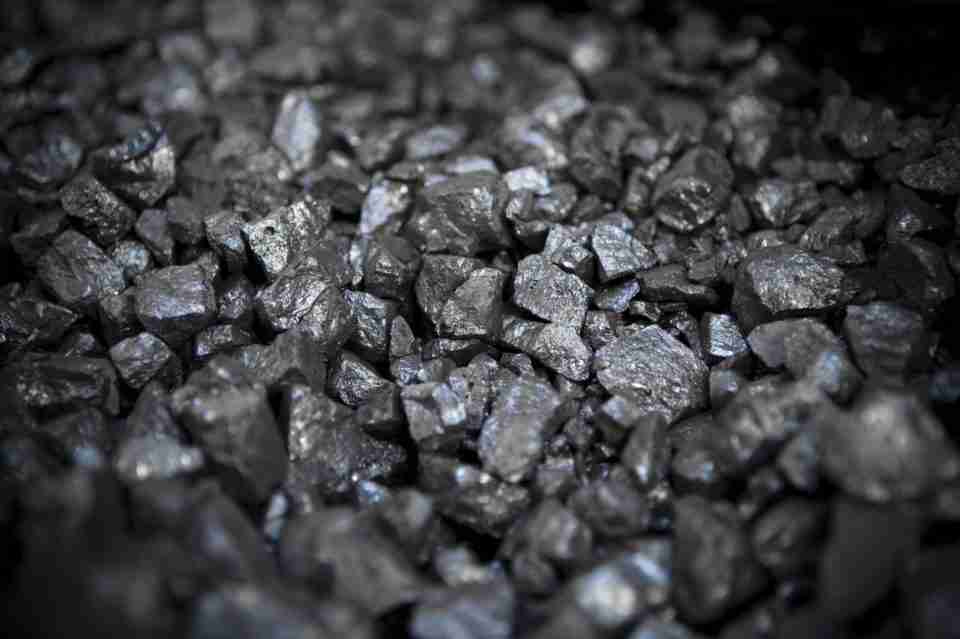 Much like the U.S. SPACE Act of 2015, Luxembourg’s new bill will grant space mining companies rights over any resources they mine.

Schneider tapped into the country’s strength by offering $228 million of initial support to incentivize space companies to set up their headquarters in Luxembourg. The incentive comes as no surprise considering Luxembourg’s quest to join the space mining sector is years behind the U.S.

Apart from direct investments, companies who set up headquarters in Luxembourg would also be eligible for grants from the government and the European Space Agency.

While space mining is not estimated to begin until the 2030s, Luxembourg is already on track to become one of the most prominent forces driving the space mining industry.

As WIRED put it, “one of the planet’s smallest nations will be the solar system’s biggest player—pulling down tax revenue, return on investments, and the satisfaction that comes from controlling that future space supply chain.”

Additionally, the space mining business could generate a trillion-dollar market, according to Chris Lewicki, CEO of Planetary Resources.

“This will literally and figuratively fuel expansion of the space economy by providing a locally sourced fuel resource that will change how industry operates in space,” said Lewicki.

For space mining to successfully unfold, companies need assurance of their rights to any property they find.

The issue is how these new bills fit into the United Nation’s Outer Space Treaty of 1967.

The treaty specifies that “Outer space, including the moon and other celestial bodies, is not subject to national appropriation by claim of sovereignty, by means of use or occupation, or by any other means.”

This specification puts into question whether it is legal to declare ownership of any resources found in outer space.

The bills crafted by the U.S. and Luxembourg alike, however, are loophole laws which mostly specify that private companies are not claiming ownership over the asteroids themselves, but the material dug from it.

Another issue to consider is whether the SPACE treaty even applies to individual citizens. The treaty was crafted to ensure peace among nations and makes no specific mention of any individual.

It is important also to note that the treaty crafted came decades before space mining became feasible. 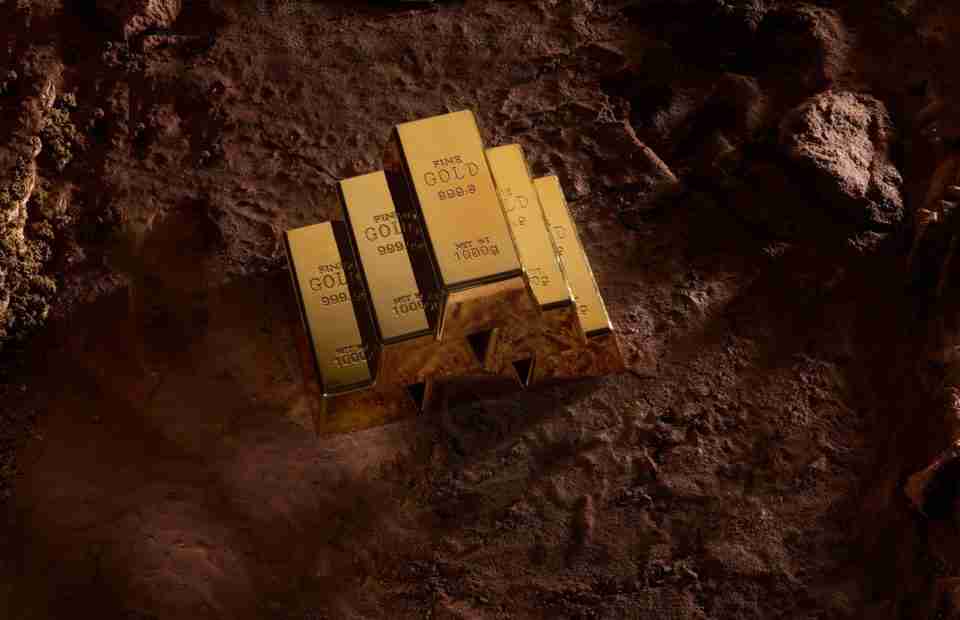 This loophole law, however, does not automatically mean space mining is legal, according to Sarah Jane Fox, Fulbright Scholar.

Fox argues that a country cannot just create laws that function outside its borders. The treaty is an umbrella precedent that invalidates the SPACE act entirely, technicalities aside.

However, Fox does not think the lack of legal framework addressing space mining will keep companies from using the loophole law.

“If there’s no international law stopping you, there’s no real obstacles,” she added.

Hoping for a Bill

Individual space mining companies have begun popping up even in countries where there is yet to be any legislation passed.

The Asteroid Mining Corporation in the UK, for example, was founded in 2016 by Mitch Hunter-Scullion.

Hunter-Scullion realized how immensely valuable asteroid resources are, and the fact that they can monumentally boost any country’s economy.

Additionally, he found that the only two major players set up with intentions of space mining are American companies.

Upon founding the company, he began his quest to have Great Britain join the few countries with the foresight to invest in space mining.

Hunter-Scullion’s corporation summed up space mining perfectly by referring to it as the “advance [of] the march of human progress and civilization by bringing the world the Third Industrial Revolution: moving as many polluting industries into Space and out of Earth’s fragile biosphere as possible.”