The home improvement company wants to make employees’ out of pocket medical expenses a thing of the past.

The home improvement company wants to make employees’ out of pocket medical expenses a thing of the past.

Major surgeries are not just any financial burden. They can leave any employee with major debt and stress from missing work when family members may be reliant on a steady income.

An emerging trend in healthcare is an efficiency-driven strategy between prestigious hospitals and large companies across the country like Lowe’s, McKesson, Walmart, and Jetblue. 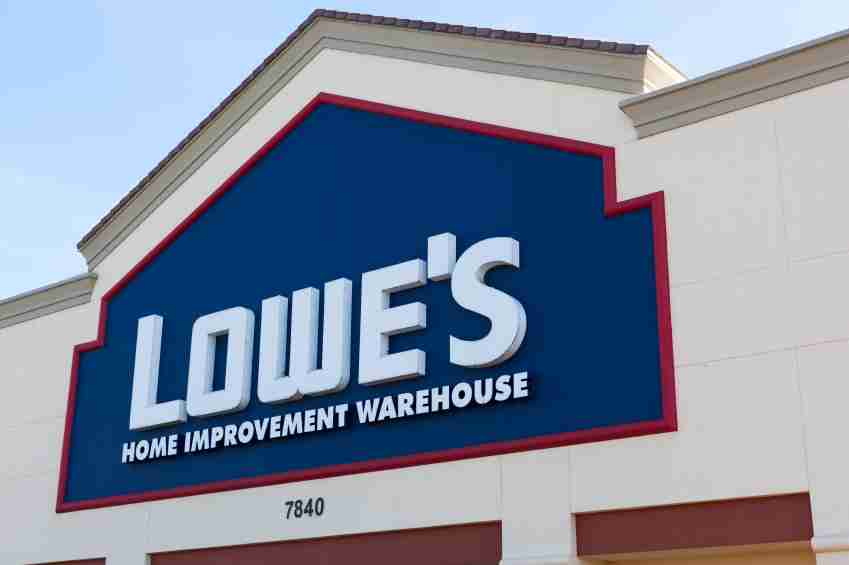 In 2010, Lowe’s own senior vice president for compensation in benefits, Bob Ihrie, thought up the idea.

Ihrie noted, “The first question was always, ‘Oh, this is just for executives, right?’ And I said no, absolutely not, this is for any Lowe’s employee in the Lowe’s healthcare plans.”

The optional plan allows those employees who prefer local surgeons or pay their own out of pocket medical expenses to do so, however over 700 Lowe’s employees have taken advantage of the company’s new bundled, family plan-like deal.

“We were able to get a bundled price, which actually enables us to save money on every single operation,” Ihrie added.

Lowe’s added bonus? They even pay for the patient’s travel costs.

In 2013, American employers like Lowe’s joined the Pacific Business Group on Health Negotiating Alliance (PBGH-NA) to launch a national Employers Centers of Excellence Network (ECEN) with a mission to offer their employees no-cost knee and hip replacement surgeries at four national hospital systems.

After allowing PBGH to negotiate prices—rates 20 to 30 percent below what companies are accustomed to paying for these procedures—employers pay a flat fee for one procedure from specific pre-selected hospitals and agree to the care facilities’ responsibility for handling treatment—surgery itself, physical therapy, and any complications—for one price in a specific window of time. 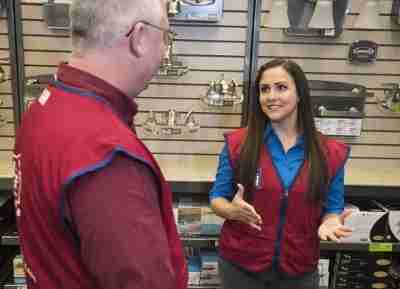 Pacific Business Group on Health Associate’s Director Olivia Ross explained, “We’re seeing savings at the front end,” because Lowe’s pays less for the surgery. And, because the hospital is responsible for all that care, the institution has a strong incentive to be careful and thorough.”

These companies, in turn, have made quite the impression on Medicare, too.

According to NPR, Medicare is now adapting for hip and knee replacements in 67 metropolitan areas, including New York, Miami, and Denver. 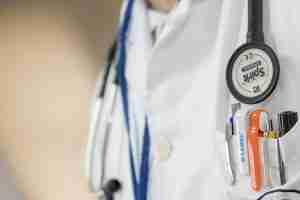 According to the Centers for Medicare and Medicaid, hip and knee replacements are the most common inpatient surgery for Medicare beneficiaries, often requiring lengthy recovery and rehabilitation periods. In 2014 alone, over 400,000 procedures took place with a total price tag of $7 billion for just the hospitalizations.

The CMS.gov website says, “For instance, the rate of complications like infections or implant failures after surgery can be more than three times higher at some facilities than others, increasing the chances that the patient may be readmitted to the hospital. And, the average Medicare expenditure for surgery, hospitalization, and recovery ranges from $16,500 to $33,000 across geographic areas.”

The implementation of the Comprehensive Care for Joint Replacement (CJR) model has been applied to communities associated with a core urban area with populations with more than 50,000 people. This can better support improved and more efficient care for those having to receive most common inpatient surgeries for Medicare beneficiaries: lower extremity joint (LEJR) procedures, or hip and knee replacements.

Not only are patients saving money, but Medicare costs are closing in on their lofty goals: 30 percent of all Medicare fee-for-service payments made via payment models by 2016 and 50 percent by 2018. This is certainly no easy feat on a national scale, but, as of this month, Medicare began using bundled rates for hip and knee replacements in metro areas—including Miami and Los Angeles—the model looks destined for success.

Practice Manager at The Advisory Board Company  Rob Lazerow claimed, “Medicare is saving something like $4,000 on orthopedic cases.” 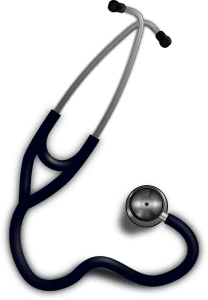 And all of a sudden, things were a lot better.”

Sadly, one underlying takeaway from this new plan is just how often people can avoid surgery completely: nearly 30 percent of cases shouldn’t be going ahead with joint replacement at all.

Ihrie concluded, “What treatment you receive is not always very black and white. The mere fact that people now think about what they’re doing helps us control costs across the board.”