We’re not yet one entire week into the new Donald Trump presidency, and billionaire tech entrepreneur Elon Musk has taken the historic moment to get serious about breaking ground on his underground tunnel traffic solution in Los Angeles.

That, and becoming the shocking new face of promoting the new presidential administration’s potential, and all while tackling the challenge of giving humans superhuman-ish abilities with his so-called “neural lace” brain hack. 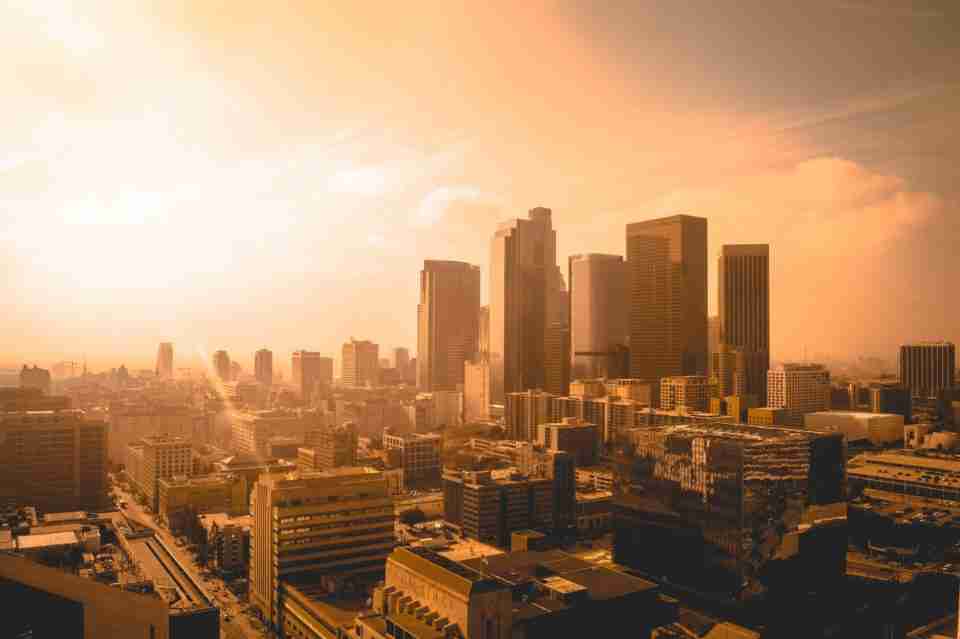 Underground Traffic Tunnel Vision Underway
As previously reported, Musk got fed up with sitting in Los Angeles traffic, so he started a new enterprise, pithily named the Boring Company. Musk said he was going to bore a tunnel underneath Los Angeles to alleviate citywide congestion woes.

Los Angeles has consistently claimed the infamous title of having the worst traffic in the country, topping Washington, San Francisco, Houston, and even New York.

(For a gruesome perspective: data company Inrix shared that drivers in the Los Angeles-Long Beach-Santa Ana region spent 81 hours idling on freeways in 2015—the worst cumulative delay of any U.S. metropolitan area. It’s no wonder Musk was driven to put an end to the madness.)

Musk looks to kick off the work in Crenshaw at California Interstate 105, where Los Angeles drives spend 50 to over 100 yearly hours in traffic.

The site is minutes from Los Angeles International Airport and near the Hawthorne offices of SpaceX.

(Yeah, he’s definitely building an underground tunnel from his office to the airport, folks).

So where do those plans stand? He tweeted that he is “making progress” and with President Trump’s plan to spend $1 trillion on infrastructure projects, he certainly has some political momentum on his side.

Musk’s “brutal sense of efficiency” is renowned. Just as he seeks to disrupt California’s—if not national—transportation systems with the Hyperloop, he could make a megawatt point here.

Popular Mechanics’ David Grossman wrote, “If you’re a billionaire with a strong urge to constantly move faster, Southern California traffic, consistently ranked among the worst in the nation, will probably not jive with your lifestyle.”

A Hopeful Presidential Advisor
On President Donald Trump’s first full day as POTUS, he met with top U.S. executives—yes, for the second time—to talk manufacturing. Elon Musk, who has been one of Trump’s top advisors during the administration’s transition—Lockheed Martin CEO Marillyn Hewson was also among a dozen business leaders—was present at the White House that day, too.

Musk stated, “The President-elect has a strong emphasis on US manufacturing and so do we. We are building the biggest factory in the world right here, creating US jobs…”

“I think we may see some surprising things from the next administration. We don’t think they will be negative on fossil fuels… but they may also be positive on renewables.”

Elon suggested—albeit surprisingly—that the new White House administration could benefit climate change and that Rex Tillerson has the potential to be “excellent” as Secretary of State.

@TheEconomist This may sound surprising coming from me, but I agree with The Economist. Rex Tillerson has the potential to be an excellent Sec of State.

After Monday’s meeting, Trump shared that he was resolved to keep manufacturing jobs in the U.S. and cut regulatory limitations—75 percent of government regulations that hinder businesses to be exact.

Fast-tracking the opening of factories across the country, “massively” slashing taxes, imposing a “substantial border tax”, and sweeping national infrastructure improvements are major priorities during his term.

What’s This About Neural Lace?
Coincidentally, Musk added that he seeks to post more updates on his development of “neural lace”—that’s high tech speak for direct cortical interface—in the coming month.

In terms of solving human limitations, computing, and keeping up with our own AI innovations, Musk explained:


“The fundamental limitation is input/output. We’re already a cyborg, I mean you have a digital or partial version of yourself in the form of your emails and your social media and all the things that you do and you have basically superpowers with your computer and your phone and the applications that are there. You have more power than the president of the united states had 20 years ago. you can answer any question, you can video conference with anyone anywhere, you can send a message to anyone instantly, you can just do incredible things. But the constraint is input/output.”

“We’re I/O bound – particularly output bound. Your output level is so low, particularly on a phone, your two thumbs sort of tapping away. This is ridiculously slow. Our input is much better because we have a high-bandwidth visual interface to the brain, our eyes take in a lot of data. So there’s many orders of magnitude difference between input and output. Effectively merging in a symbiotic way with digital intelligence revolves around eliminating the I/O constraint, which would be some sort of direct cortical interface […] a neural lace.”

In terms of healthcare technology, Musk cleared up the fact that neural lace would really only call for “minimally invasive procedures” because “veins and arteries… provide a complete roadway to all of your neurons, since they’re high blood flow.” 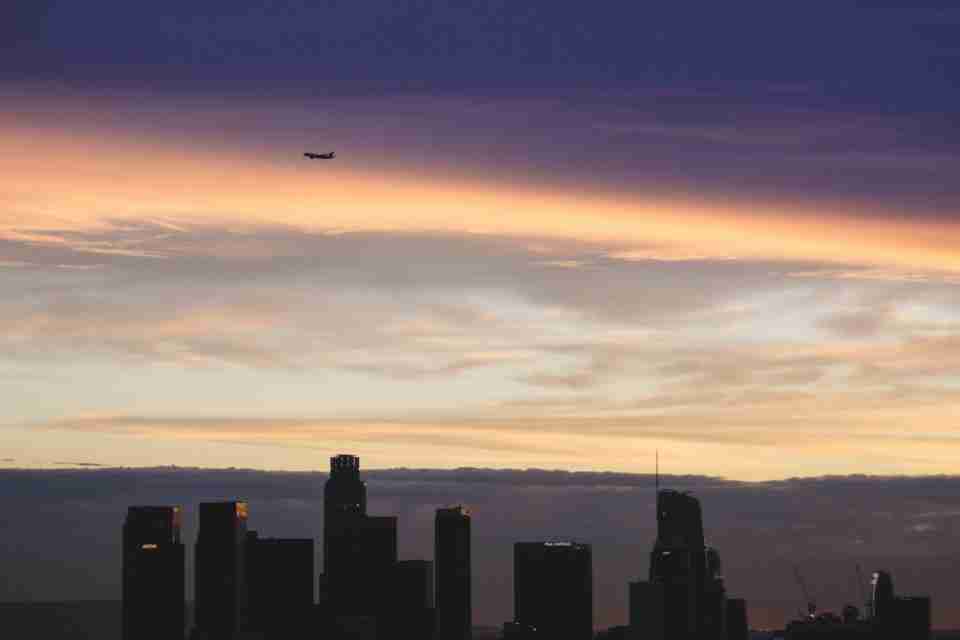 Thoughts?
Do you think such a daunting task be carried out in the city of Los Angeles? How will Musk’s advising role on President Trump’s Strategic and Policy Forum leverage these plans?

We’ll keep you posted, but in the meantime. don’t blink and miss a single tweet from Elon Musk.