According to a report from USA Today, America’s average life expectancy recently reached an all-time high at just under 79 years. This is an increase...

According to a report from USA Today, America’s average life expectancy recently reached an all-time high at just under 79 years. This is an increase of almost 25 years compared to figures from a century ago. While living longer could be attributed to a combination of amplified focus on health and greatly improved medical care tactics, these factors are also creating an entirely different concern in their own right. 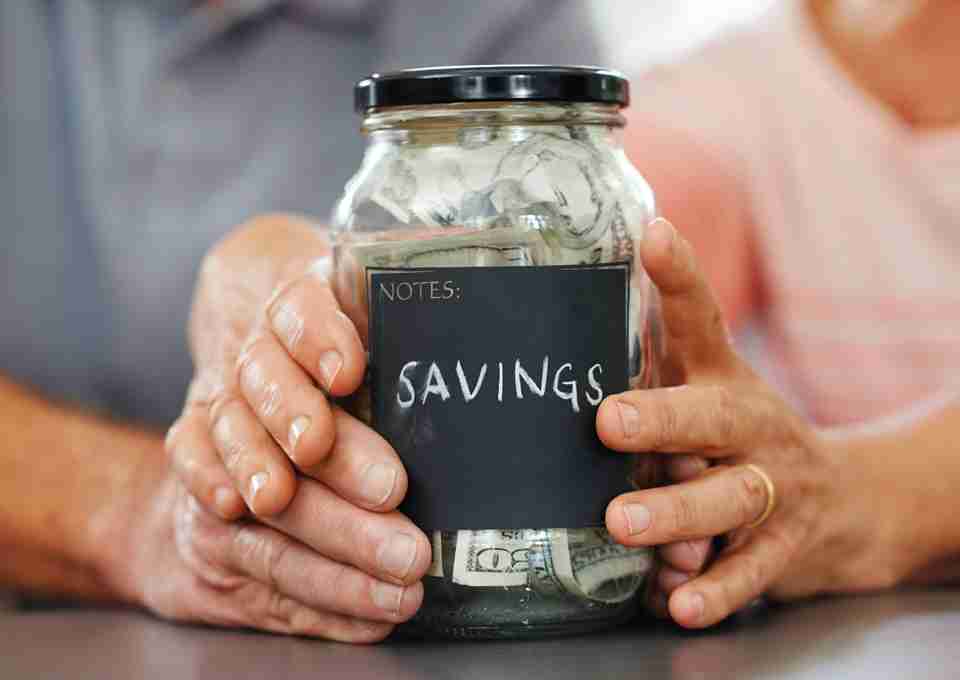 The Problem with Living Longer

America’s collective population is certainly healthier than past generations, but maintaining this status comes with its fair share of expenses. Studies from Georgetown University indicate citizens under the age of 50 have an average of six prescriptions filled each year whereas the number more than doubles for those between 50 and 64 years old. It only compounds from that point.

Healthcare in the United States has made plenty of headlines in recent years. Though our country hovers around the 11th position in terms of quality when compared to other parts of the world, it continues to hold first place where cost is concerned. While health insurance has arguably become a bit more affordable for many, it often falls short after policy holders surpass the age of 50; of course, this is precisely the age where an increased need for medical care begins to take hold.

Therein lies the primary concern: the older you are, the more medical care you tend to need and the less insurance providers seem willing to cover. All this has led to the development of aged care insurance. Being able to plan ahead for long-term care has bridged the gap in health-related coverage for some, yet a number of experts insist it could potentially sabotage those efforts for others.

Aged-care insurance is designed to help cover the costs of medical care outside the realms of typical physician visits, surgeries, and prescription medications where general policies, and in some cases even Medicare, dare not venture. In-home care and nursing homes are the needs most commonly falling into this category. A few different policies of this nature are available, but not all are suitable for everyone. 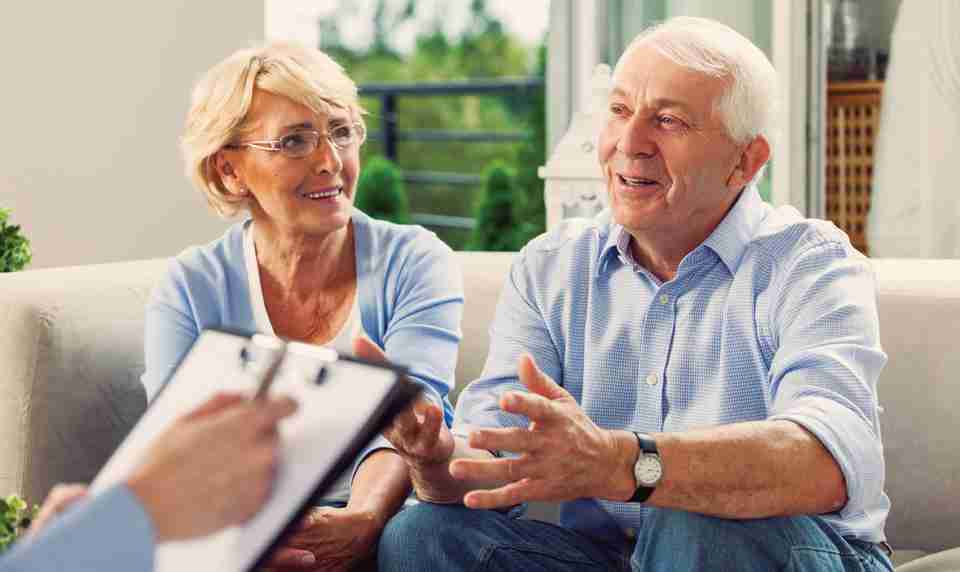 When is Long-Term Care Insurance Appropriate?

Beginning with the most basic element, men and women in their mid-50s should consider purchasing an aged-care policy. Younger adults run the risk of paying out far more in premiums than the investment would return whereas declining health leaves older Americans less likely to be eligible or facing exorbitant coverage costs. In general, almost half of applicants 50 to 59 years old qualify for reasonable long-term care coverage as opposed to only 38 percent of those in their 60s.

Income also plays a role in deciding for or against this type of coverage. Obviously, the “can I afford a policy?” question comes to light, but this is only the first aspect to consider. Those with little resources at their disposal may not require an aged care policy due to Medicaid eligibility; at the same time, higher income individuals with savings, pensions, and numerous assets from which to draw may be able to build the cost of long-term care into their financial planning strategies, eliminating the need for additional coverage.

Current health should also be taken into consideration. As is the case with so many other medical insurance policies, care stemming from certain preexisting conditions may not be covered under aged care provisions. In some instances—though this type of medical attention is included—it comes with greatly elevated premiums and a possible waiting period before coverage begins.

Those are only a few of the standard points to be examined. With these three factors in mind, a healthy person who is 55 years old could expect to pay about $1,100 annually while someone only 10 years older is likely to pay more than $3,000 if he or she qualifies at all. Individual circumstances should be discussed with a financial planner or elder law attorney before purchasing an extended care policy. 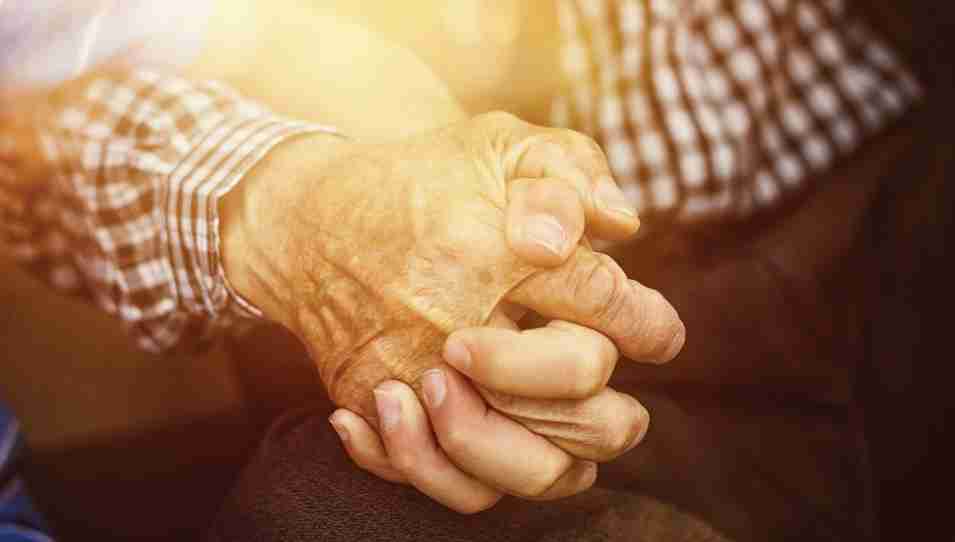 The Cons of Aged Care Insurance

Unfortunately, countless long-term care policy holders have simply allowed their coverage to lapse due to Alzheimer’s and other forms of age-related dementia. Still more have put their policies on the back burner because of diminishing finances and increasing policy costs as they grow older. Either way, all the income they put into planning for future needs ends up being lost.

Another drawback worth mentioning is the compensation provided by such a policy. The majority of aged care plans fail to cover a policy holder’s first 90 days in a nursing home, but an estimated 66 percent of senior citizens require less than three months in this type of facility. For those falling into this category, maintaining coverage may prove unfruitful.

Though policies extend over a three-year period once coverage kicks in, they tend to top off at $150 per day. For today’s nursing homes, the average cost of a stay ranges between $200 and $230 each day depending on whether the recipient chooses a semi-private or private room. Portions of this financial burden not covered by insurance fall on the shoulders of the resident. 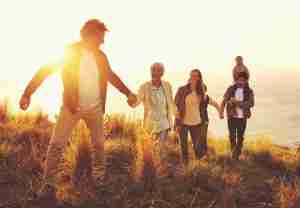 Healthy individuals in their 50s with moderate incomes who may be at higher-than-average risks for requiring long-term care appear more likely to reap the full benefits of an aged care insurance policy. Those with lower incomes or preexisting conditions could fare better relying on Medicaid and other government-funded sources of assistance with medical expenses while higher-income citizens may want to consider simply incorporating such needs into their financial portfolios. Age, health, financial circumstances and various other individual considerations play into this decision.