The five-story school would be entirely powered by tidal turbines, making it the greenest building in London.

The five-story school would be entirely powered by tidal turbines, making it the greenest building in London. 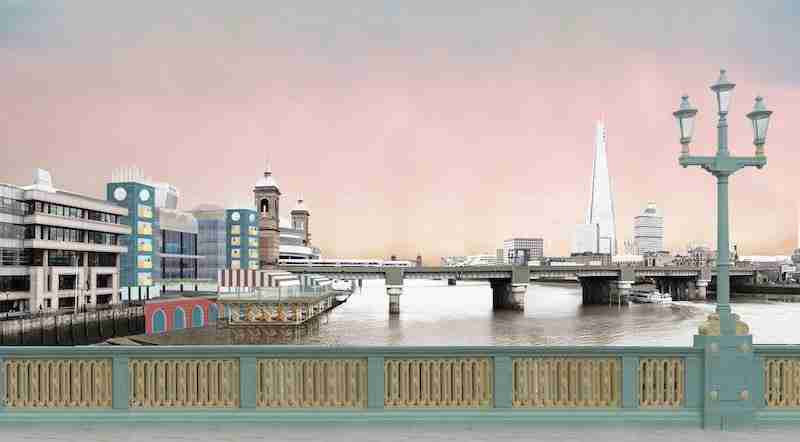 London-based architecture firm Curl la Tourelle Head Architecture created a concept for a school is slated to become the greenest building in London.

According to the architect firm, the school would be built with bio-renewable and natural materials from local supply chains, and “is an exemplar of low embodied energy through carbon construction technologies.”

The architect team envisioned the greenest building being entirely powered using the tidal movements from the River Thames. 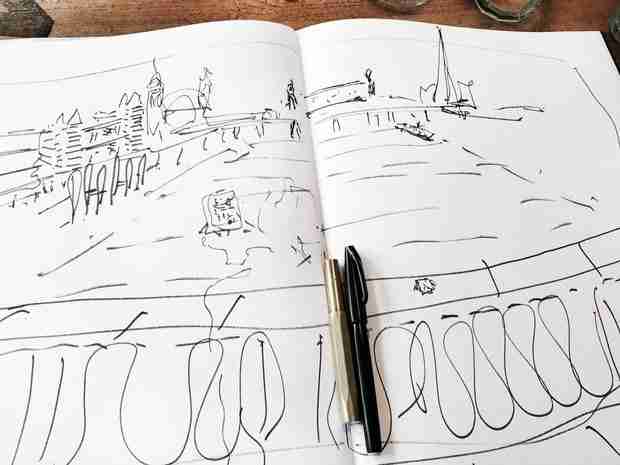 The Location
The green building designers set their sights on constructing the project along the Thames wharf side on Cannon Street on London’s main waterway.

Because of the strong currents at this point in the river, the architecture firm believes the large turbines underneath the city’s greenest building’s five stories can generate all the electricity needed to power itself.

“The site is located directly at the narrowest section of the Thames, meaning that the velocity of the tidal flow at this point will be the highest in the river. The plan is to capture this four-times daily energy through submerged tidal turbines as the primary means to supply the building with carbon neutral power,” explained Wayne Head, Co-Director at Curl la Tourelle Head Architecture.

The architect firm will be partnering with environmental engineering firm Elementa to achieve the sustainable requirements for London’s greenest building.

“Our intention is to create a school that is a recognized center of excellence at a European level, providing world-class facilities through its sustainable design and use of materials,” added Head.

The city’s greenest building has much to benefit from its proposed location as the area offers both naturally occurring cool temperatures and clean air.

Also, the building would source from the multiple carbon monitoring systems nearby to help its occupants minimize their carbon footprint.

By leaving the sustainable materials used to construct the green building exposed, the plan facilitates an accessible demonstration that can be studied and replicated by fellow architects.

The evolution of the structure will not end when its construction does, as the designers want new materials to be “substituted over time to provide up-to-date knowledge of materials that have recently been introduced,” said Head. 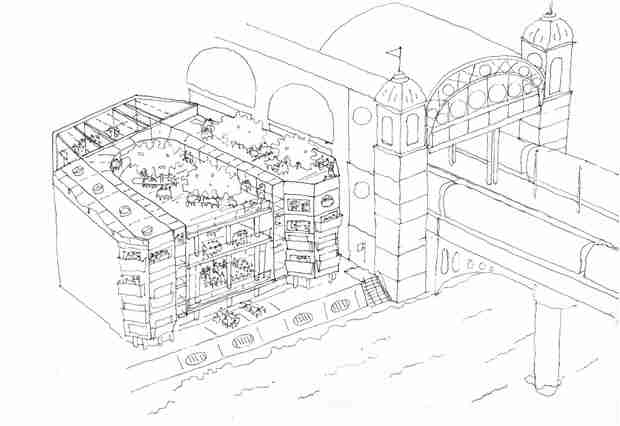 Setting the Tone
London’s proposed greenest building would be in great company as the River Thames is bustling with museums, shops, and hotels.

As the architecture firm moves forward with the greenest building concept, it will be exciting to see how this project influences fellow architects on future projects.