How does London protect its economy?

London’s staggering large economy is fitting of the city’s status as capital, with this constantly measured in hundreds of billions of pounds.In fact, London’s estimated... 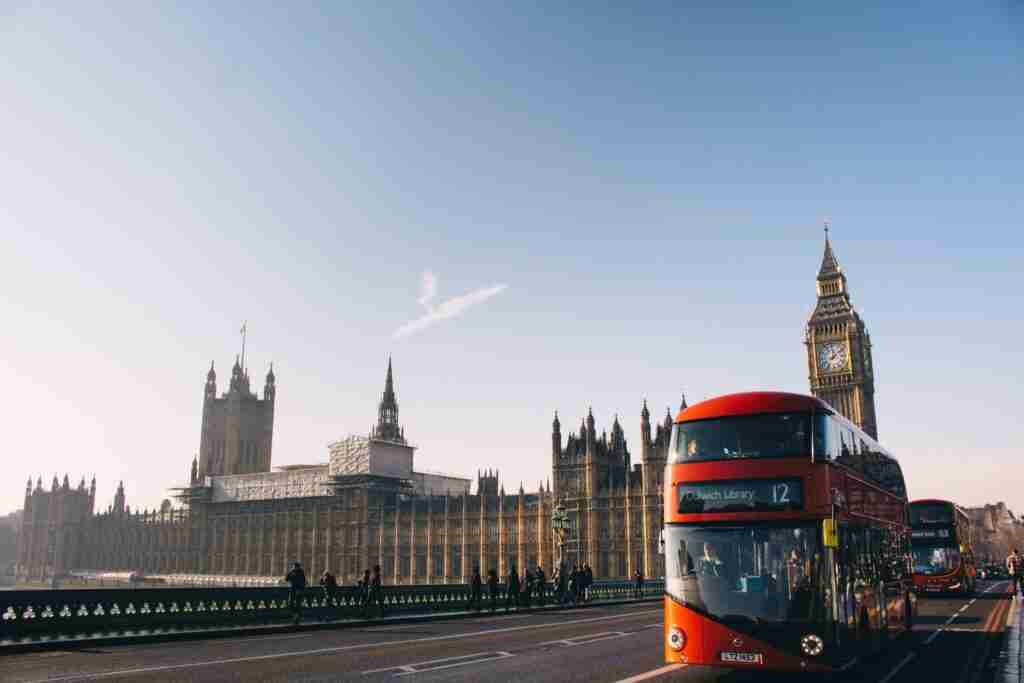 London’s staggering large economy is fitting of the city’s status as capital, with this constantly measured in hundreds of billions of pounds.

In fact, London’s estimated GDP was estimated to be in the region of £487 billion ($600 billion) in 2018, accounting for 22.8% of the UK’s total gross domestic product. This is despite the fact that London is only home to 13.4% of the UK’s population, with these numbers likely to increase in the years ahead.

However, the capital has been heavily impacted by coronavirus, with the latest lockdown only serving to compound this state of affairs. But how exactly does London manage to protect its huge economy?

Public transport is widely used in the UK capital, with high levels of congestion making it hard to navigate the city by road.

The city’s transport network is currently managed by Transport for London (TfL), but the impact of coronavirus saw the organisation’s fare revenues fall dramatically throughout 2020.

As a result, TfL received a £1.6 billion government bailout in May, in order to maintain the existing infrastructure and keep routes active to key workers in London. This ran until September, and was followed by a similar large £1.7 billion finance package in November.

This will provide further protection until March of this year, at which stage it’s hoped that the Covid-19 vaccine rollout will be well underway and the current lockdown measures will start to be eased.

This type of protection has undoubtedly proved key, particularly when you consider the role that public transport plays in driving and sustaining the economy in the capital (and therefore, the UK as a whole).

The Collapse of Commerce and Tourism – Accessing Public and Private Help

Businesses in certain markets have also collapsed in the capital, creating spiralling job losses and huge gaps within the local economy.

Hospitality ventures including restaurants, bars and hotels have been particularly adversely impacted, even allowing for the financial relief provided by the ‘Eat Out to Help Out Scheme’ last summer.

This provided some much-needed protection that kept some businesses afloat last year, while the government has once again stepped into help this sector by offering a new package of support for firms that have closed as a result of the most recent lockdown.

This has taken the form of cash grants of up to £9,000 for stricken businesses, with the precise sum varying from one venture to another depending on each entity’s asset and property value. Similar support has also been offered to travel and tourism brands, while local authorities have strived to promote domestic tourism in the same way that we’ve seen in Vietnam.

Such businesses also have access to their choice of accredited employment law firm, who can provide actionable advice on how to retain staff while minimizing operational costs in the process.

This will continue to prove invaluable in the coming months, particularly as light begins to emerge at the end of the tunnel and the vaccine rollout gathers pace nationwide.