Live Streaming Technology: 3 Industries That Have Been Changed Forever

We dig a little deeper into a few key industries that are already making the most of live streaming, in order to discover the scope of its impact today.

We dig a little deeper into a few key industries that are already making the most of live streaming, in order to discover the scope of its impact today. 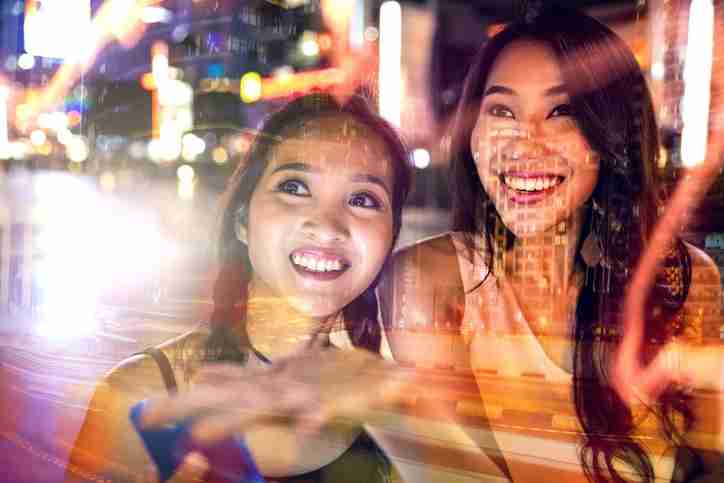 Streaming content to an online audience isn’t exactly a new concept, as any video marketer will tell you, but it’s been impossible not to notice the gradual shift towards live streaming technology in the past few years or so.

In fact, it doesn’t even seem to be all that gradual.

Forward-thinking businesses across almost every industry are now looking at live streaming as a fresh, exciting medium through which they can connect with their target market like never before. More than that, it’s becoming increasingly obvious that this highly adaptable form of marketing has already begun to revolutionize certain areas of the internet.

All of these aspects are becoming an increasingly bigger draw for commercial investment, so it’s no wonder that experts are forecasting that the streaming industry will reach a total market value of over $70 billion by 2021.

We’re here to dig a little deeper into a few key industries that are already making the most of live streaming, to find out just how big of an impact it is having right now.

News
The digital age has transformed the way we access and consume news on a daily basis, and live streaming is the latest development that has become quickly implemented as a necessity for every major breaking news story.

A prime example is Donald Trump’s presidential inauguration back in January of this year that, in addition to being broadcast on major American TV news networks, was also streamed live to millions of people around the world via YouTube, Twitter, and the official White House website.

This offers a more interactive news experience than television, where viewers can engage in a chat conversation and comment on important events as they unfold. 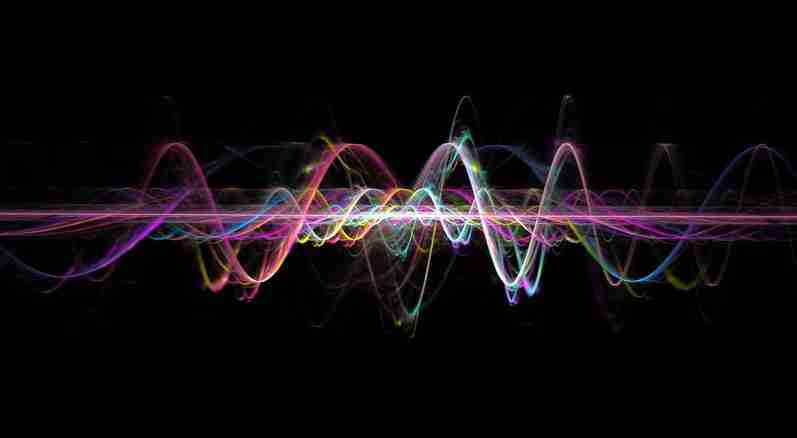 iGaming
The world of online casinos, poker rooms, and roulette tables has also benefitted greatly following the advent of strong and stable live streams, particularly when you consider that one of the central aims of all online operators is to recreate the buzz and excitement of a real casino floor.

Take Live Blackjack at William Hill, for example, which pulls gamers right into the heart of the action by allowing them to log in and join a real table with a real dealer, rather than just a computerized program. Players take their place at one of seven seats at each live table, with real cards being dealt as the multi-camera setup offers players a number of game views including full-screen HD video.

Automotive
While the static appearance of a car can give you a flavor of what it’s all about, most car lovers would say that it doesn’t compare to the experience of seeing it drive, hearing the engine, and watching the brake lights flick on and off.

No real surprise then that many major car brands have already worked this consideration into their marketing strategy. Nissan chose to live stream the launch of its new Maxima model back in 2016, an intuitive approach at the time that many car companies, roadshows, and annual events are now looking to follow.

These are just three industries that are making extremely effective use of live streaming technology to boost their service offering.

The fact is that the technology is so versatile that it can be suited to pretty much whatever marketing campaign or live event is required. Expect to see much, much more in years to come, across all areas of the commercial world.