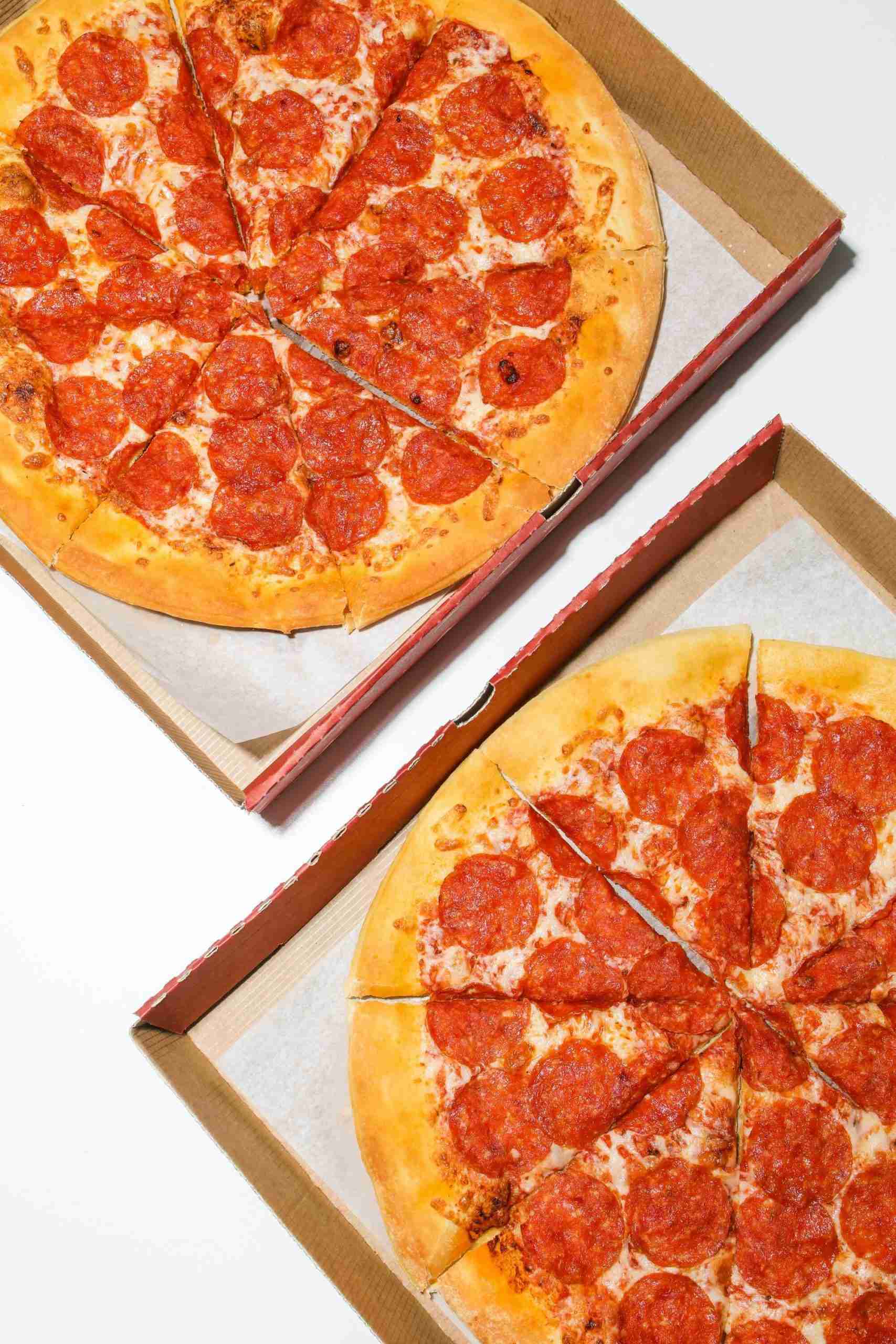 HOT-N-READY for Football! Little Caesars beginning their second large partnership of the year.

Little Caesars, the third-largest pizza chain, and the NFL are now in a multi-year partnership that names Little Caesars as the Official Pizza Sponsor of the National Football League.

This is one of Little Caesar’s highest-profile partnerships other than its partnership with the NHL in 2020 and the ownership of the NHL Red Wings. It’s easy to say pizza and sports go together; it’s an American tradition, it’s easy to eat, and now with Little Caesars Pizza Portal, it’s easy to get. It just makes sense.

Little Caesars has seen incredible growth over the last few years due to fast food and take-out demand. On top of the fast-food demand, their marketing has focused on some big partnerships. Earlier this year, The Batman movie did $770.3 million at the box office, and Little Caesars made sure to become a piece of that success by creating “the Batman Calzoni.” Little Caesars added Batman graphics on their pizza boxes and the bat-shaped pizza/calzone. It became a way to interact with everyone watching the film or Batman fans in general. The success was in the fan-based content on social media and YouTube. Fans were eating the pizza on camera and building up the movie simultaneously.

Little Caesars is looking to build the same engagement with Football fans. The NFL has announced that the 2021 regular season generated an average audience of 17.1 million. All with specific pizza preferences. Little Caesars hopes to win some brand loyalty in this market. They are granted some marketing rights to the NFL brand. Football fans might look forward to a football-shaped pizza, NFL packaging, partnered advertising, or new products to fit the theme.

Little Caesars CEO, Dave Scrivano, addresses Football fans and pizza lovers, “we’re the value leader in the pizza industry; hungry fans can enjoy weekly gametime meals at a very affordable price during a time when food prices are on the rise.”

Alongside affordable prices, Little Caesars hopes to give back to the community alongside the NFL. The partnership also includes charitable giving. The Little Caesars Love Kitchen, a food truck and pizza kitchen on wheels that serves the homeless, will be present at significant NFL events throughout the year.

Renie Anderson, chief revenue officer and executive vice president of NFL partnerships, says, “With a focus on quality and convenience, Little Caesars offers unmatched value for our fans, and we look forward to working together to positively impact communities across the United States.”