The eggnog may pack less of a punch this holiday season, as the nation grapples with a lingering liquor shortage that is threatening to upend festive drinking plans. 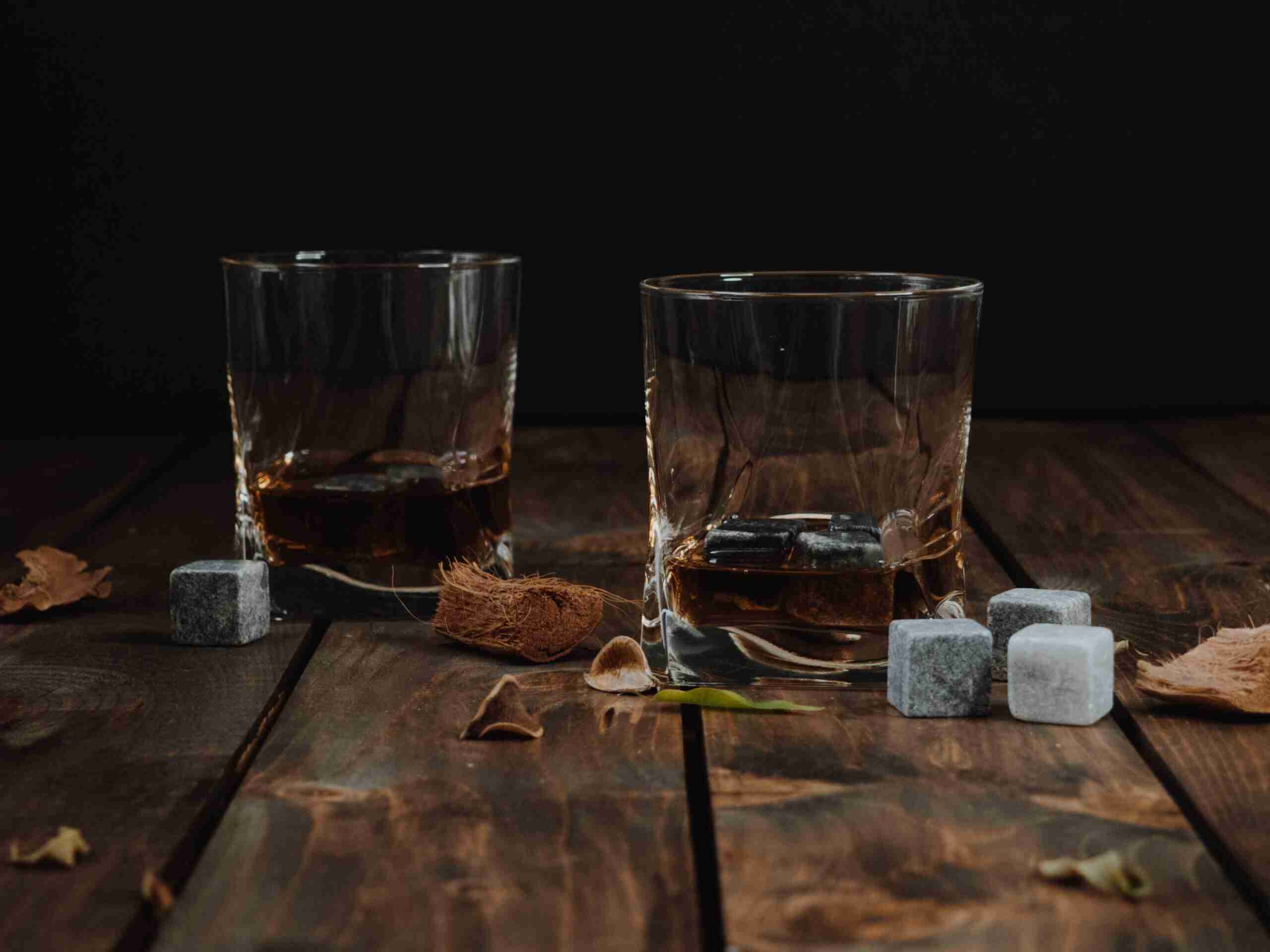 Multiple states have reported they are experiencing liquor shortages due to the COVID-19 pandemic, including Ohio, Vermont, Virginia, Pennsylvania, and North Carolina, reports NPR.

Supply chain issues exacerbated by the global health crisis have left liquor and wine shelves emptier than usual and forced the hands of store owners and state officials.

Last week, the Pennsylvania state board in charge of consumer liquor sales announced it was implementing a purchase limit of two per day for sales of Hennessy Cognac, Buffalo Trace bourbon, and Patrón tequila.

“I don’t think anybody saw the kind of demand that we’re seeing right now — particularly in those high-end and super-premium products — coming,” David Ozgo, chief economist of the Distilled Spirits Council of the United States, told NPR.

The reasons for the supply chain struggles run from issues with glass bottle sourcing to exorbitant fees associated with importing liquor from overseas due to rising international shipping costs.

A truck driver shortage is also making it harder for restaurants, bars, and other vendors to get alcoholic beverages delivered to their establishments.

Another issue is demand itself. A study conducted by Harvard researchers found that women in particular have increased their days of heavy drinking by 41% compared to the before-times.

This unanticipated rise in demand is making it harder for alcohol producers to keep up, since it can take quite a long time to go through the entire process of acquiring ingredients, distilling, and aging a liquor product.

Ultimately, the shortages are going to have the most negative impact on small business owners and restaurant and bar customers, says Chuck Moran, executive director of the Pennsylvania Licensed Beverage and Tavern Association.

“Unfortunately, since taverns and licensed restaurants — as well as the general consumer who walks into a state liquor store — are at the tail end of the chain, it does have a negative impact,” Moran told NPR.