If you like ‘Back to the Future,’ ‘The Jetsons’, or ‘Star Wars’, get excited.

Soon you’ll be able to own a personal flying car—jet, rather—thanks to Lilium Aviation.

Lilium, a German startup and a leading developer of electric planes capable of vertical take-off and Landing (VTOL), is working on a lightweight commuter jet that the company claims everyone can fly anywhere, anytime. 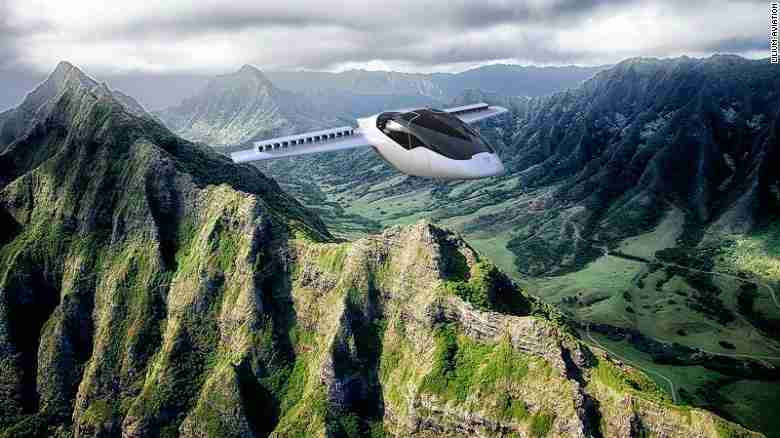 Founded in 2006, Atomico has invested over $600 million—£472 million—in startups so far. The venture capital firm backed the aviation startup with a smaller fund in June and Lilium intends to use these new funds to grow its existing team of 35 aviation specialists and product engineers.

The co-founders studied together at the Technical University of Munich, known for nurturing 13 Nobel Prize winners. 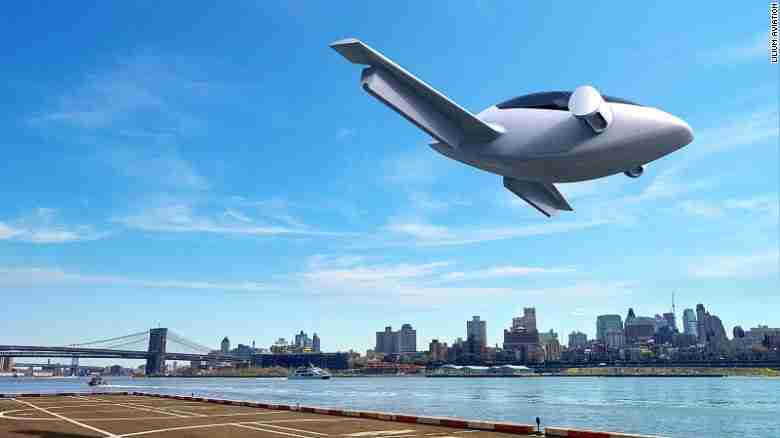 Lilium jet’s vertical take-off and landing capability, combined with low noise levels, will carry the passengers into the residential areas in towns and cities safely and quickly.

“Our cities are heading for perpetual gridlock, choked by an ever-growing number of cars—1.2 billion today, rising to an estimated 2 billion by 2035,” Lilium said in a blog post.

Some advantages that Lilium’s jets  has over its contemporaries? They are less noisy, avoid road congestion, are safer, environmentally friendly, don’t require expensive airport infrastructure, and are be cheaper to buy and run.

“With our technology we can triple the radius of people’s lives while preserving our environment, avoiding congestion and eliminating the cost of infrastructure. We can also flexibly connect whole states to single metropolitan areas,” explained chief executive Daniel Wiegand.

The Lilium Jet is expected to cost less than a conventional ride-sharing or air taxi services.

“Of course you have electrical vehicles and autonomous vehicles to deal with some of those things. Some are taking the concept of a drone and making it really big,” said Zennstrom.

“The problem with a drone is the propellers have to create lift all the time so it’s going to use a lot of electricity. But Lilium, they’re just using thrust to get it up and then it transitions to flight mode with the wings using much less energy. About the same as an electrical car. It’s extremely energy efficient,” added Zennstrom at TechCrunch Disrupt.

With an estimated speed of up to 300 kilometers per hour—that’s 186 mph—and a range of 300km, the Lilium Jet could be faster than any current mass transit system in the world.

San Francisco to Palo Alto would take less than 15 minutes. Munich to Frankfurt would be just over an hour trip.

The jet is a capsule-shaped two-passenger pod that is powered by 36 electric fans mounted along the wings and front end of the aircraft.

The aircraft can fly up to 9,900 feet high. It will require a space of just 225 square meters—just over 2,400 square feet—to take off and land and could be recharged overnight from a standard household outlet.

Futurism claims it boasts a lightweight frame with a take-off weight of around 1,300 pounds with a maximum payload of 440 pounds.

The aircraft is constructed using lightweight composite materials and powered by 36 directable electric fans, mounted along the wings and front pods—producing a total of 435 horsepower. 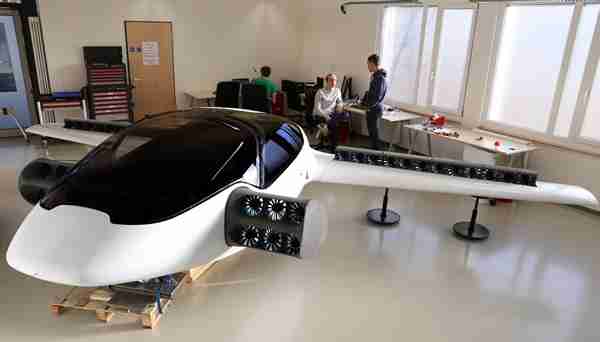 The jet remains a prototype for now, but the flight-testing is expected to kick off in early 2017 and the production model would be ready by the end of December 2018.

Just like Lilium, Massachusetts-based Terrafugia recently received approval from the Federal Aviation Administration (FAA) to work on its flying passenger vehicles, slated to be ready by 2018.

It remains to be seen how successful both the flying jets projects will be. Meanwhile, Zennström is confident about Lilium’s potential. He believes that the aircraft is a “once-in-a-generation transformative technology” that will have “a seismic, positive impact on the world for generations to come.”