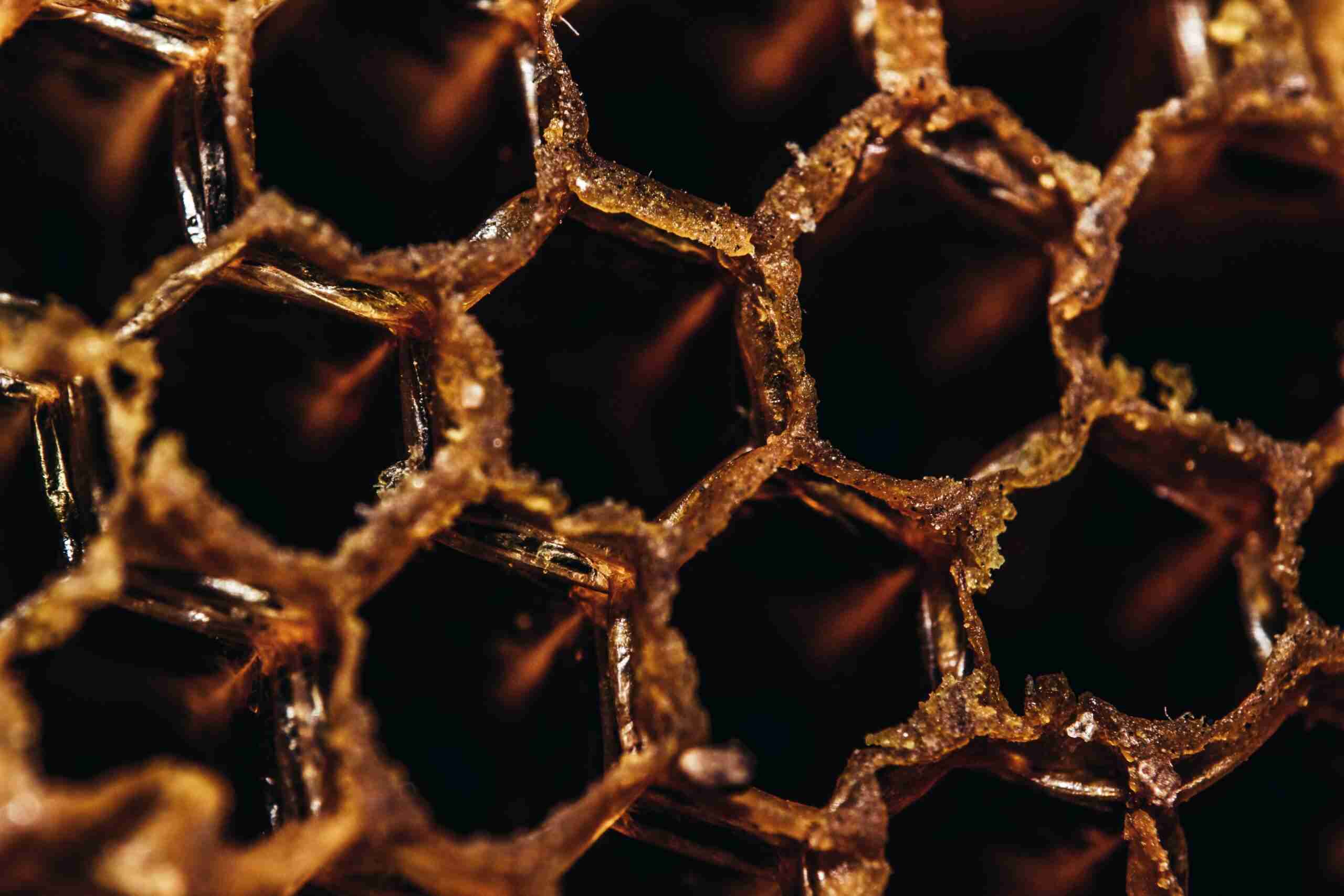 That’s not to say working with lightweight materials in building projects isn’t without its challenges. From thin plywood boards and composite lumbers to new-age materials made from industrial waste, here’s how to enjoy the benefits of both new and familiar lightweight construction methods while mitigating the challenges.

1. Use Inspiration From Nature to Achieve Structural Integrity

Just because a building material boasts a low weight or a novel chemical structure doesn’t mean it can’t also stand the test of time. As researchers uncover new materials to work with, some of the burden rests on contractors and builders when it comes to using them safely and effectively.

Researchers at the Karlsruhe Institute of Technology and elsewhere have identified lightweight materials that are stronger than steel but less dense than water. Working with these, as well as more familiar lightweight products like composite lumbers, requires that we take some inspiration from nature.

The 10-µm-by-50-µm beams designed at Karlsruhe provide optimal strength when fashioned into a honeycomb-style structure. Bones, wood, and actual honeycombs all present a similar structure that’s far stronger than their low weight would suggest.

In trials of “open-pore,” “non-massive” construction, Karlsruhe researchers demonstrated a higher stability-density ratio than steel or aluminum. Using nature as inspiration to build walls and roofs unlocks the potential of these and other composite materials. 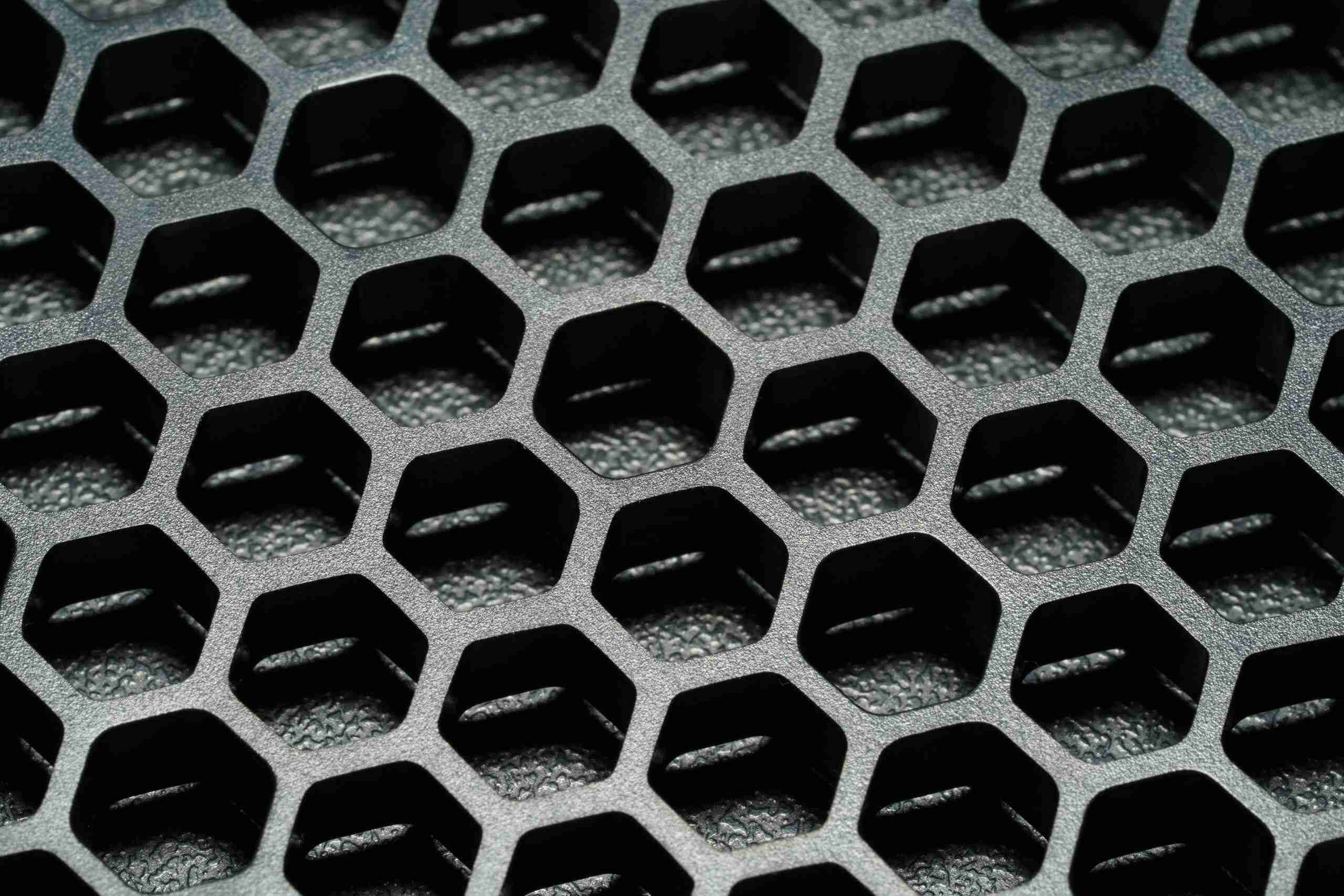 New Jersey is still working through the aftermath of a 2015 apartment building fire that destroyed a complex called Avalon Bay Edgewater. After residents reported the fire on a Wednesday afternoon, the complex’s 400 occupants successfully relocated to a nearby school while responders tackled the blaze.

Nobody died, thankfully, but the loss of property was considerable. So were the lessons learned.

The Avalon Bay complex featured lightweight wooden materials, along with what a former New Jersey fire chief association president uncharitably referred to as “toothpick construction.” Both the materials and the methods are legitimate answers to cutting costs and material usage in the construction industry.

But hindsight says there’s a right and a wrong way to go about it. According to Charles Aughenbaugh, the former fire chief association president, Avalon Bay met all existing code requirements. Builders clearly must go further. The apartment building in question featured an “open-truss” roof design, which is typical of this type of lightweight construction.

According to findings, an open-truss building made from lightweight wood collapses in just five minutes. Legacy construction methods with proper firewalls can last 20 minutes or more. That kind of response time could have saved the building, as well as many of the personal effects within.

There’s more to fire safety than the shape of the roof and the presence of a firewall. Sprinkler systems are another issue. It took three years after the fire at Avalon Bay, but the Edgewater City Council eventually addressed a critical oversight in local fire and building codes.

Construction industry representatives lobbied against the passage of Assembly Bill 135 and Senate Bill 1261, citing higher costs, while activists argued the proposals didn’t go far enough. It contributed to the delay, but the resulting message is clear: Neither the council nor the apartment’s builders appreciated the risk of combining low-weight materials with lightweight construction.

The new building codes can serve as an instructive lesson in how to build lightweight, high-occupancy structures in the future, and throughout the country. The bills call for firewalls in all similar structures in the future, rather than open-truss designs, as well as fire-fighting sprinkler systems that cover the spaces between floors and walls, rather than just the open spaces of hallways and rooms. 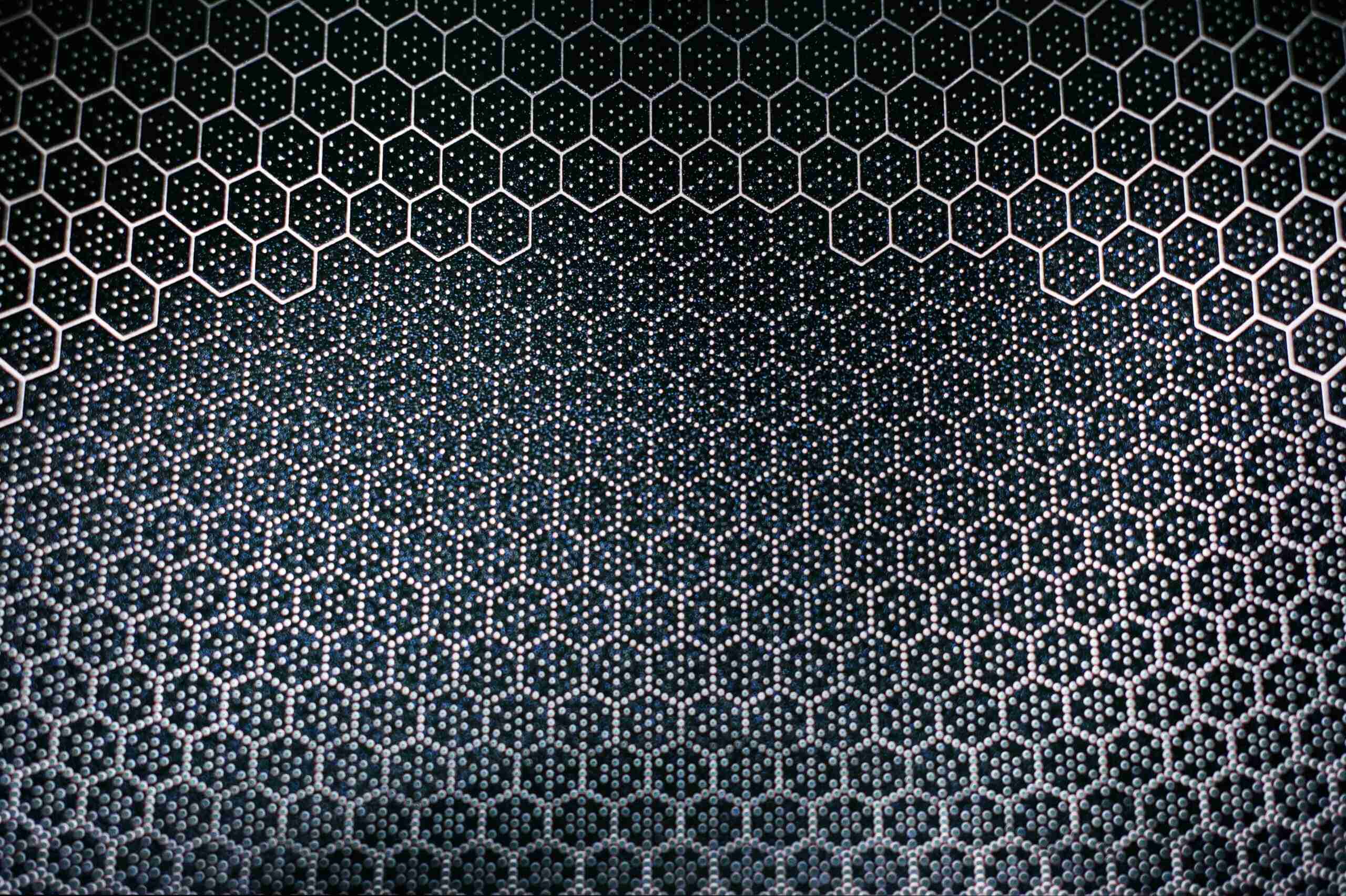 4. Use New Materials to Address Insulation and Noise Transmission Concerns

In 2016, a team of researchers from the Universidad Politécnica de Madrid helped address two longstanding concerns in construction:

The team used waste from the textile industry to create an insulating, fire-resistant composite panel that puts the EU textile industry’s 5.8 million tons of annual waste to use while eliminating the chemical binders found in familiar insulating products.

Builders throughout the world are, right now, successfully demonstrating the versatility, strength, sound-dampening and insulative capabilities of other materials as well, including mycelium. This type of fungi has these four qualities in spades—and shows a compelling way forward for lightweight construction with fewer downsides.

5. Learn How to Communicate About the Benefits and Perceived Stigmas

It’s worth noting that not every building industry client fully appreciates the benefits of lightweight construction materials and techniques. As an example, aluminum isn’t just a great lightweight structural material—it’s also less expensive than steel over the lifetime of the building, thanks to more manageable maintenance requirements.

Part of the problem is the bad press, as mentioned above. Another issue is that there aren’t enough enterprising builders willing to explore the advantages of next-generation, eco-friendly, lightweight building materials. Aluminum is hardly cutting-edge today, but asphalt roofs still hold dominion, despite being heavier and lasting a fraction as long. Engineers need to step up and develop more next-generation materials and create safer building designs.

The built environment needs more contractors willing to explore unconventional materials, too, including mycelium and wood composites. With proper attention to resident safety and some out-of-the-box material choices and building shapes, we’re well on our way to a lighter-weight construction industry with a vastly smaller carbon footprint than it has today. 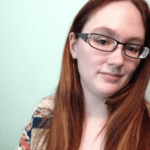