When it comes to Mars, the future is now.

NASA’s Perseverance touched down on the Red Planet in February, and the car-sized Mars rover has been providing Earth with the clearest images of the Martian landscape to date.

Nicknamed Percy, it was designed to explore a crater, Jezero, as well as to scout the planet for evidence of former microbial life, collect rock and soil samples, test oxygen production, and prepare for potential future manned missions.

Getting an up close and personal look at the Martian world has sparked global interest and reignited debate on the plausibility of making the planet habitable for human life.

Unfortunately for anyone hoping to set up camp millions of miles away, the probability of making Mars compatible to human existence is slim.

The Red Planet’s atmospheric pressure is a mere 0.6% of that which exists on Earth, and with an average temperature of -81 degrees Fahrenheit, any liquid water (a major factor in a planet’s climate) would quickly evaporate or freeze.

Along with water, a planet’s atmospheric condition, density, and distance from the sun all play a role in how hot or cold it is. The existence of seasons and the presence of a magnetosphere also play a part, to a lesser extent.

So, is there any way we could heat up the planet enough to keep astronauts from turning into human popsicles?

Sort of. But not really. 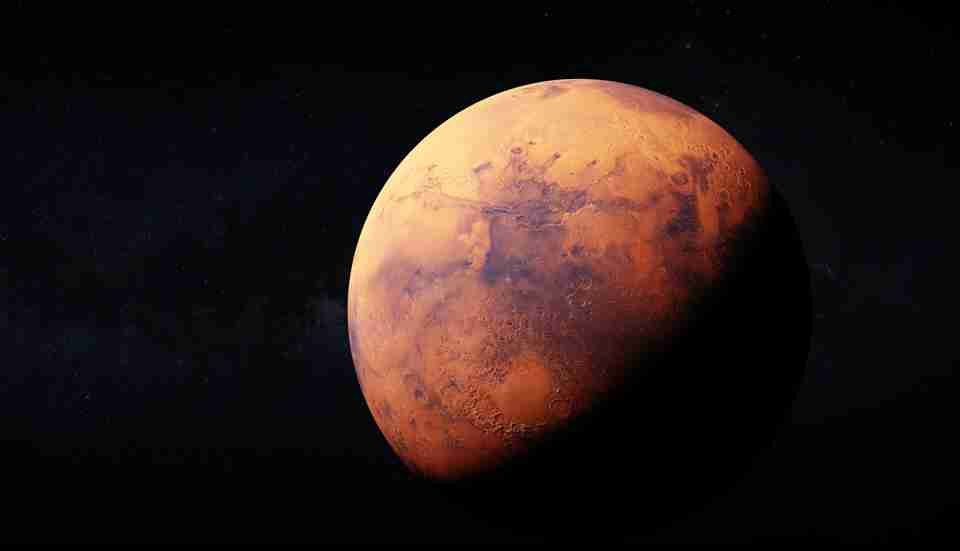 Elon Musk, founder of Tesla and SpaceX, visionary and CEO, has dabbled for years with the idea of sending people to Mars while expressing a desire to further explore our celestial neighbor.

Musk, who has admitted “people will probably die” during his missions, has suggested exploding nuclear bombs over the planet’s polar caps, which could, in theory, vaporize the lakes of frozen carbon dioxide, which would then warm the planet through the creation of greenhouse gases, melting the planet’s water ice.

Researchers, believe it or not, say this could work, estimating that the melted water ice could result in the planet being tens of meters underwater. But it wouldn’t last.

The resulting increase in carbon dioxide would only double the pressure of Mars’ atmosphere, not even close to enough to create temperatures that would allow the liquid water to remain for long.

Another, perhaps less sinister-sounding idea, is mining the Red Planet for sources of carbon dioxide that could be trapped within its soil.

Researchers, however, estimate that even if we were able to mine all of the carbon dioxide out of Mars’ surface, the resulting atmospheric pressure would still be only 10-14% of that on Earth.

“There is not enough CO2 remaining on Mars to provide significant greenhouse warming were the gas to be put into the atmosphere; in addition, most of the CO2  gas is not accessible and could not be readily mobilized,” said Bruce Jakosky, lead author of a study that appeared in Nature Astronomy. 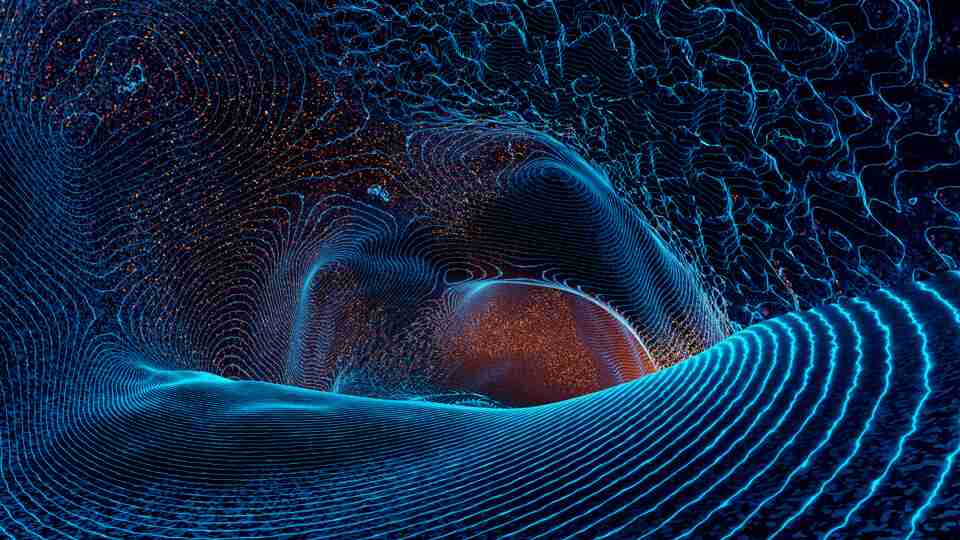 Other options are to heat up the carbon dioxide attached to surface dust particles, unlock carbon from mineral deposits, and unlock CO2 locked in water-ice molecule structures. None of these would be enough to reach the required pressure, however.

It is possible there are carbon-bearing materials deep underground, but we neither have the technology to mine it or the knowledge they actually exist.

To top it all off, the majority of Mars’ atmosphere has been stripped away by years of solar winds and radiation (a process still happening today), and it would take around 10 million years to simply double its atmosphere, according to Jakosky’s research team.

A breath of fresh air

So, the prospect of a future living on Mars seems slim to none. But there still are things to get excited about.

Perhaps most notably, since touching down on Mars, NASA’s Perseverance has been able to convert some of the carbon dioxide from Mars’ atmosphere into oxygen.

Dubbed the Mars Oxygen In-Situ Resource Utilization Experiment (MOXIE, for short), a gold box the size of a car’s battery located on the rover has been able to split carbon dioxide molecules using a mix of chemistry and electricity. 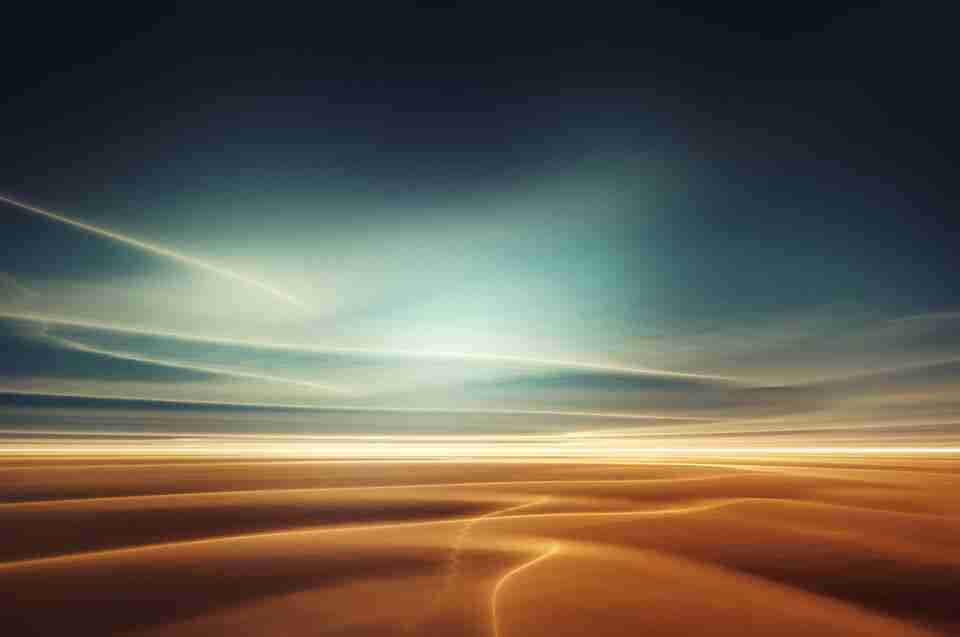 This conversion from carbon dioxide to oxygen on another planet is a first, and cause for excitement, according to NASA’s Jim Reuter.

Mars’ atmosphere is 96% carbon dioxide, and being able to convert some of it to oxygen can play a pivotal role in allowing future space explorers to breathe. It can also act as a rocket propellant, eliminating the need to haul massive amounts of oxygen from Earth.

“The results from this technology demonstration are full of promise as we move toward our goal of one day seeing humans on Mars,” Reuter said. “Oxygen isn’t just the stuff we breathe. Rocket propellant depends on oxygen, and future explorers will depend on producing propellant on Mars to make the trip home.”

While terraforming Mars appears to be more in line with science fiction than reality, the possibility of life on the Red Planet does remain.

NASA has spent decades researching how the planet could conceivably play host to human life, and it may come down to living in enclosed structures built both on and below Mars’ surface.

This idea has been floated in the past, perhaps most notably by a Dutch company called Mars One, which envisioned sending a group of volunteers to live in pods on the Martian surface to establish a permanent colony.

Mars One, which was founded in 2011, went defunct eight years later, however, ultimately declaring for bankruptcy.

SpaceX, meanwhile, behind the vision of the aforementioned Musk, has breathed new life into the possibility of a Mars commune, however fraught with danger it may be.

“It’s dangerous, it’s uncomfortable, it’s a long journey,” Musk recently told XPrize founder Peter Diamandis. “You might not come back alive. But it’s a glorious adventure, and it’ll be an amazing experience.”