Infographic: What to Know about Libra, Facebook’s Cryptocurrency 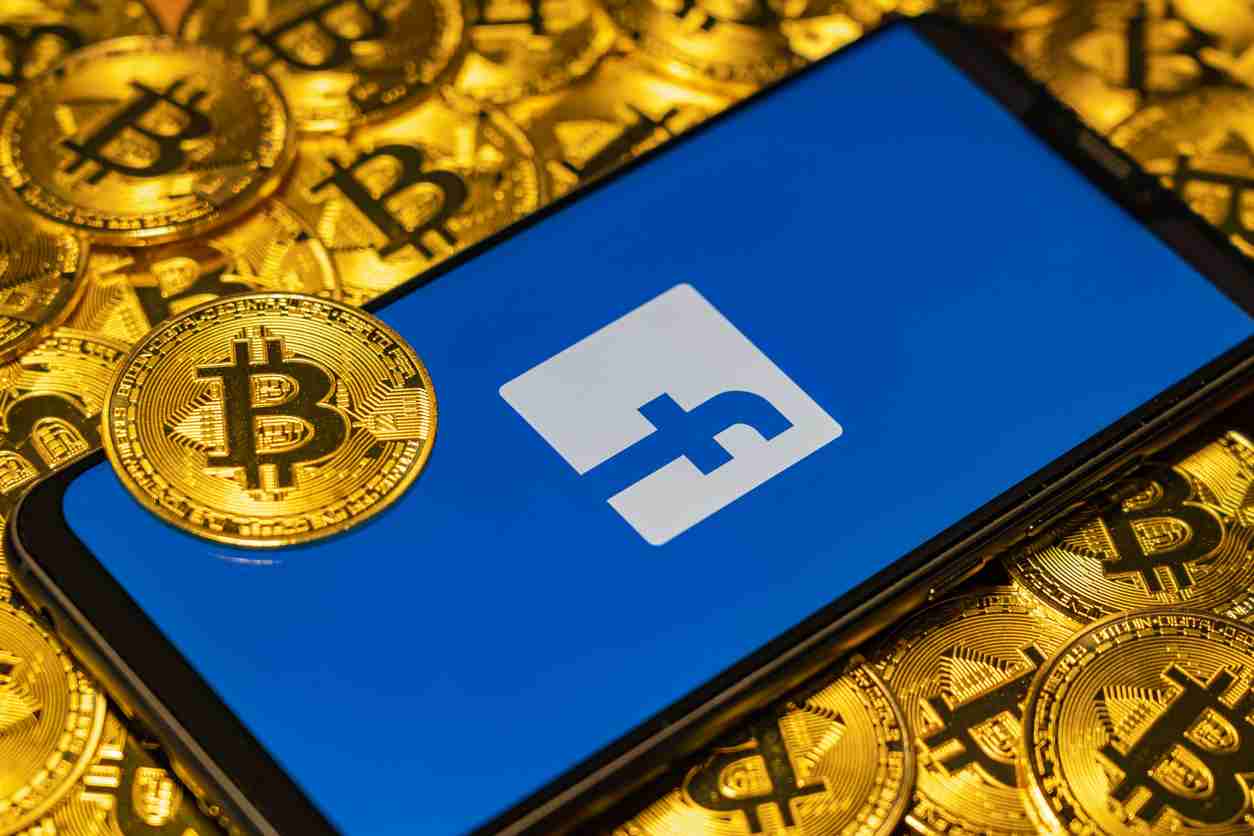 Libra is a cryptocurrency developed by Facebook to bring a change in the global economy. It has both speed and safety, a basic smart phone and data connectivity plan is all you need to use Libra. It is an independent association that allegedly has only the ambition of emancipating millions of people by offering basic financial infrastructure.

The regulating and authorizing body is called the Libra Association council which has a representative from every member of the council. The decisions on policy making and operations are made by voting and considering the importance of the decision.

The reserve plays a crucial role in keeping the value of Libra stable. Each Libra coin is backed by a collection of constant liquid assets and by working with a competitive group of exchanges and other providers of liquidity. This raises the confidence of the users that they can sell their Libra anytime at an appreciable value. This quality makes Libra different from other cryptocurrencies and protects Libra from falling into speculation theories.

Libra is built on decentralized blockchain technology to back the more stable cryptocurrency that has the ability to act as a medium of exchange for people.

The Libra Blockchain is a allocated process that both ownership of Libra and the exchange of Libra. It is an important thing that users of Libra should recognize the consonant view of the system. Otherwise, there is a chance of someone claiming he was paid when he had not even sent funds. This is termed as “double spending attack.”

Move is a secured and flexible programming language for the Libra blockchain. It is an executable bytecode language helps in implementing smart contracts and smart transactions. Move’s type system ensures your security. Other than these specific protections, resources are basic program values.

The safety and expressiveness of Move have enabled the implementation of significant aspects of the Libra Protocol in the language, including validator management, Libra coin, and transaction processing.

LibraBFT is a powerful and well-structured state machine replication system built specially for the Blockchain. It is based on Hotstuff, a system that backs various decades of scientific advancements in Byzantine fault tolerance (BFT) and attains brawny scalability and security.

The Libra association members regulate the validator nodes and the Libra blockchain will comprise geographically distributed and multiple businesses, non-profit and multilateral organizations and academic institutions. The initial group of organizations that work together on deciding the associations charter and become founding members after it is finished by internet settings.

Checkout the following infographic developed by Karthik at WinBTC.net on Libra: Cryptocurrency By Facebook.