How Arcade can boost your sales

How Arcade can boost your sales

Sales can be a thankless job, and when you’re in a slump it can turn into a brutal slog. Staying motivated is a real challenge at those times. David Cherrie knows what it’s like to hit that wall. The solution he came up with led to a new venture, and it might help your sales team too. As a college student studying finance and robotics, Cherrie worked in retail part-time selling cell phones. For the first few months, he was consistently exceeding his quotas and outperforming his peers. 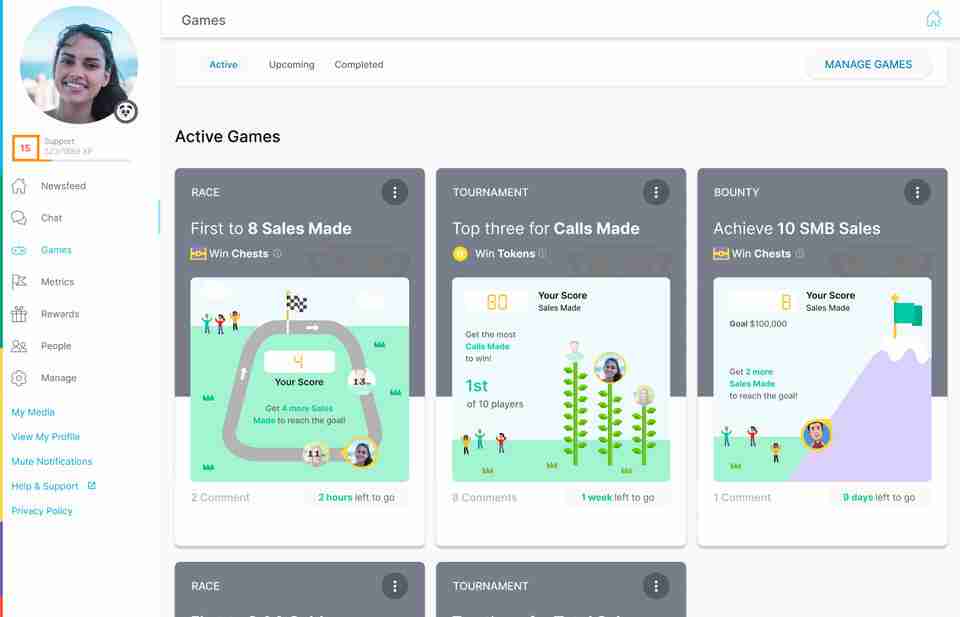 “All of that changed about six months in,” he told BOSS. “It just became ‘Groundhog Day.’ The repetition of it, everything resets every month … I was just not motivated to go over and above.”

His manager pulled him aside and they put their heads together on a solution. That’s when the idea that became Arcade was born.

“I’m a big gamer. I love sports. I grew up playing sports and video games, and I decided to make work more fun by taking that monthly goal and distilling it into daily objectives for us as a team and putting game mechanics around it.”

Simple prizes such as a free lunch for the person to hit a goal evolved into more games and challenges. Within six months, Cherrie’s store went from the bottom 10% to the company’s highest performing location in his native Australia.

“It just changed everything,” he said. “Our shifts went by faster. Our results were substantially better. The team was more engaged. That was that genesis moment of realizing, ‘Wow, it matters when people put the effort in.’” 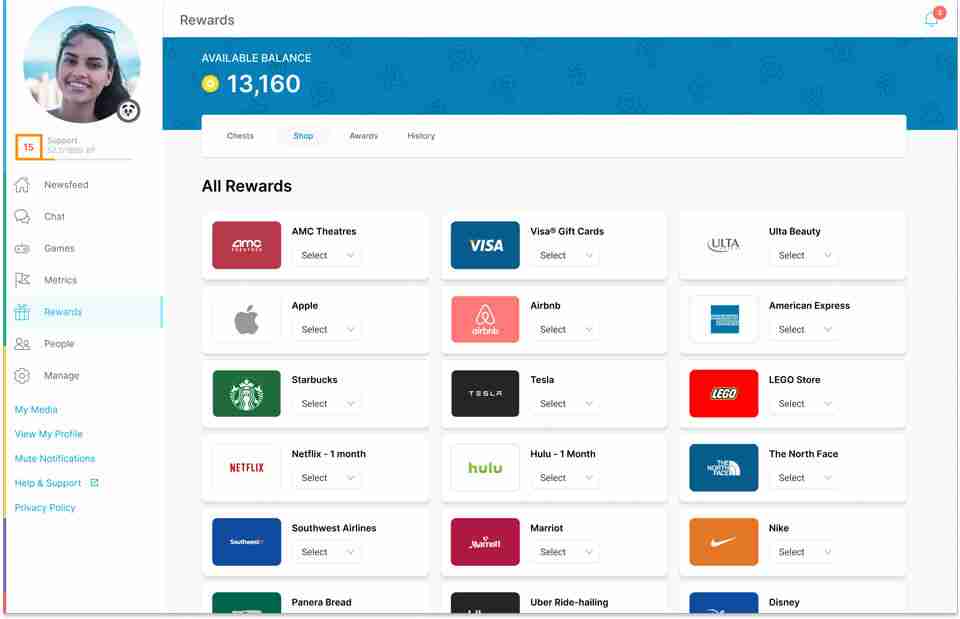 The goal behind Arcade’s gamification is to get more team members to win more often. The top quartile of salespeople makes about 50% of sales.

“There’s a lot of reps and sets before you see the outcome,” he said. Motivating others with rewards and incentives can help keep them focused. The games and contests also help middling performers see what behaviors make the top salespeople successful.

Arcade’s technology connects to the CRM or point of sale to provide instant feedback. With hourly games, there are more chances to capture the feeling of a win and more reasons to keep your head in the game.

Arcade employees’ favorite is “the bouncy game,” Cherrie said. Anyone who achieves the goal within a specified time frame receives a mystery prize that can range from a literal lemon to a big jackpot. 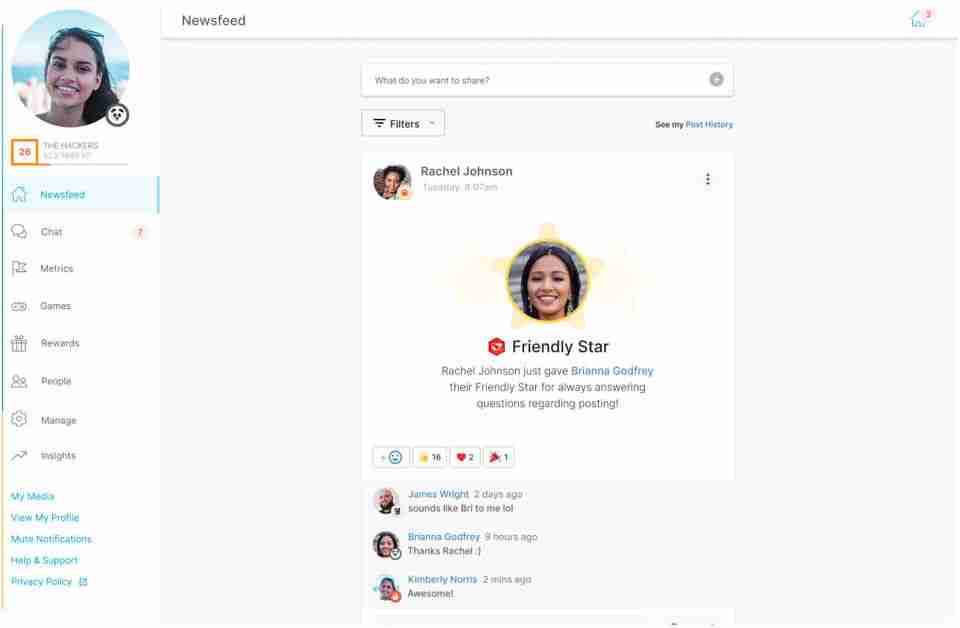 Designed with dispersed sales teams in mind, Arcade is popular with retail and automotive teams. Given Cherrie’s background, wireless companies such as Verizon are big clients.

“A lot of those companies are really impressed with the fact that we’re able to lift same-store sales substantially,” he said. “We actually did some pretty high-fidelity control tests, and we were lifting same-store sales between 8.5 and 12%” when clients were hoping for a 1-point increase.

Since the COVID era, it’s been increasingly popular among inside sales teams that moved to remote or hybrid work. It’s also a way to combat attrition problems and keep employees connected, motivated, and challenged.

The biggest feedback from major B2B insurance provider Long & Foster, Cherrie said, is, “this has transformed the way that they motivate all those leading indicators of success. It’s so hard to get change management. It’s so hard to inspire employees to do all the reps and sets that lead to the outcome. This has just been a game-changer for them.” 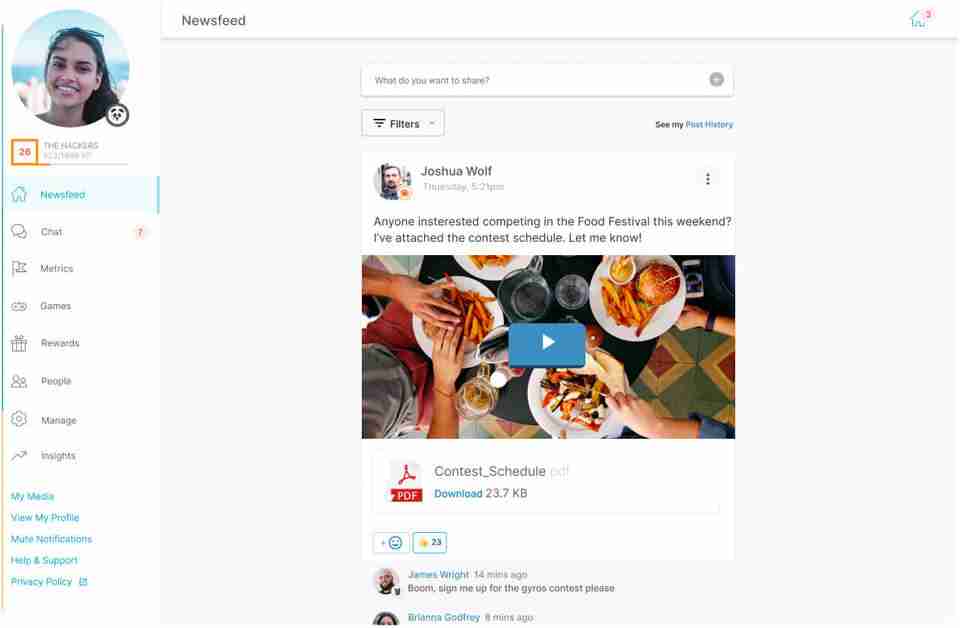 When Cherrie first came to the U.S., he went to Silicon Valley.

“I didn’t know anybody in the country. We just had an idea. We had what I call the BNVP, the barely minimum viable product,” he said. “But we knew it worked because we had obviously seen it work in our own world.”

He said the competition for talent as a startup competing against big established and heavily funded companies is one reason Dallas-based Arcade and other tech companies are moving to Texas. Another is proximity to customers.

“Coming to Texas, it’s got the same spirit as California, which is to be the frontier, to be the top and the best, and to push the bounds,” he said. 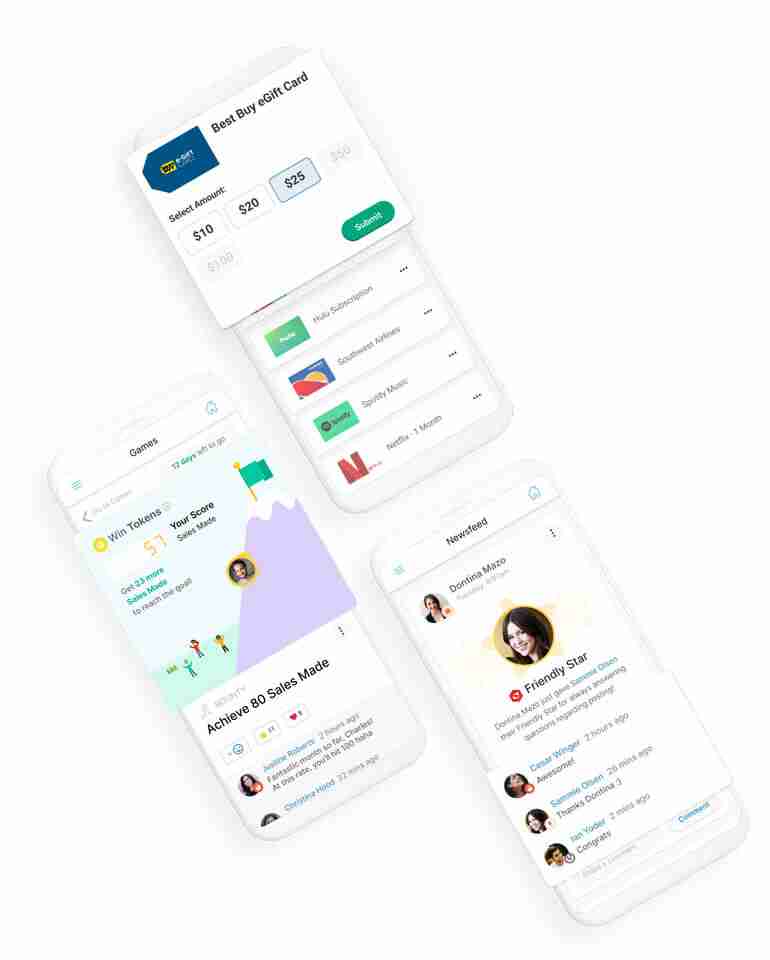 Texas’ economy ranked 10th in the world when Arcade moved, but the cost of living was substantially less, access to customers substantially more, and there wasn’t as much competition for top talent.

“Of course, Austin is where everybody’s thinking, and it’s booming now,” he said. “I also see the benefit of Texas as you have the four major metroplexes” of Dallas, Austin, Houston, and San Antonio “all within a few hours’ drive. There’s a big opportunity for Texas to become one of the big tech leaders in the U.S.”

After a recent $4.5 million seed round, Arcade is diving deeper into existing communication tools where workflow takes place, launching on Microsoft Teams and Slack in the next three months.

“We’re also going to be providing adaptive contests and incentives,” Cherrie said, “adapting the incentive based on each employee. If an employee’s dropping off, it will give the employee a mini-reward to get back in the game.” 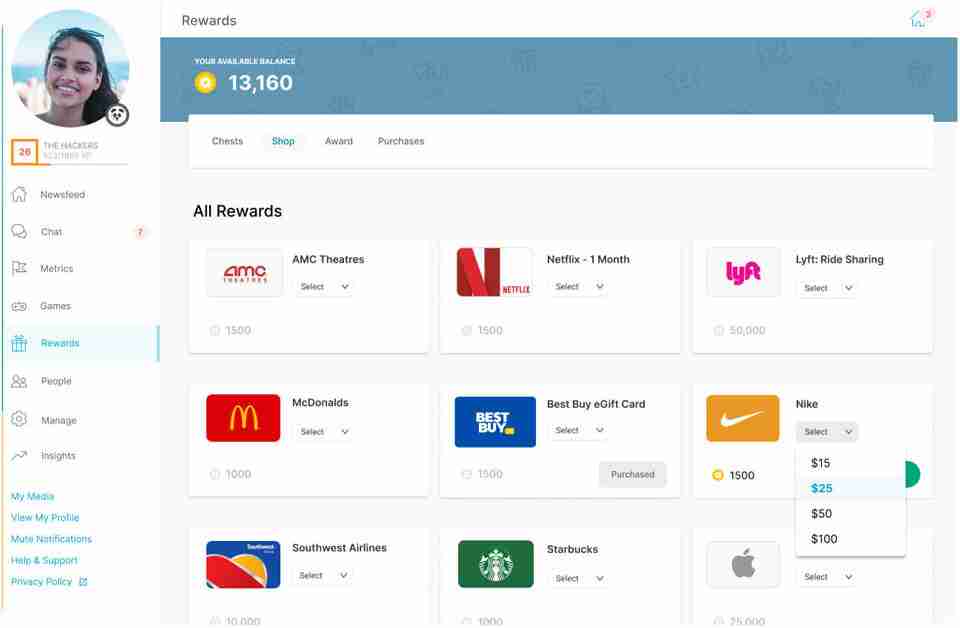 There will also be more benchmarking to help better understand where it’s best to spend money, best practices, and replicating the behaviors of the most productive teams.

“What’s really cool about Arcade is that employees love using it,” he said. “It makes it really easy for (managers) to roll out, to get change management, and to bring a bit of spark to the employees’ day that they didn’t have before.”