A Look Into the 2017 Lemelson-MIT Student “Cure It!” Winners

These five students and recent graduates are tackling the world’s diseases and ailments in incredible ways for the Lemelson-MIT Student Prize.

These five students and recent graduates are tackling the world’s diseases and ailments in incredible ways for the Lemelson-MIT Student Prize. 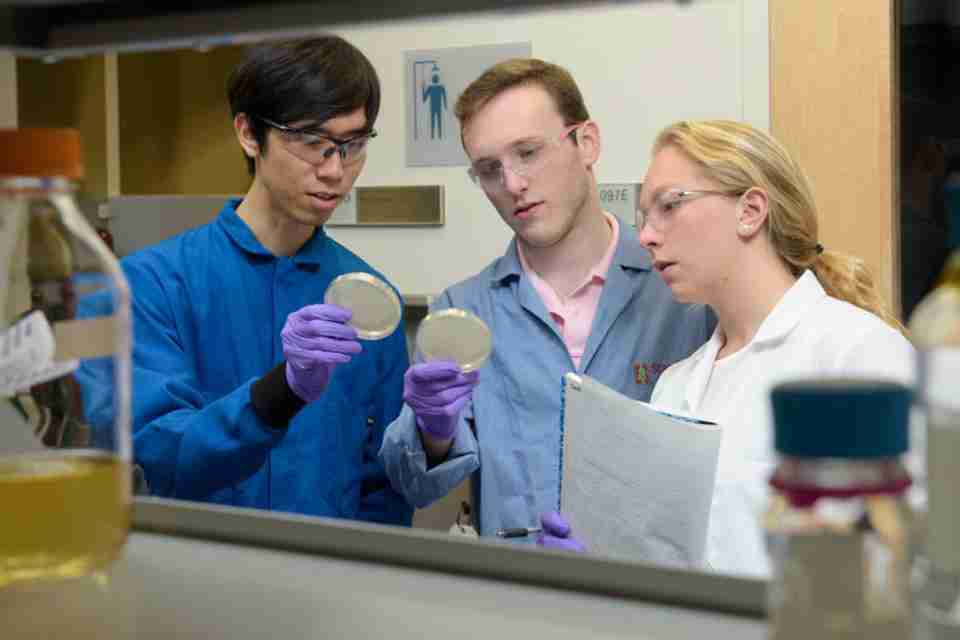 The winners of this year’s MIT-Lemelson Student Prize’s “Cure It” designation have a wide-reaching scope in the healthcare field. With the MIT-Lemelson win these students, their teams, and their designs not only receive $10,000 to $15,000, but recognition and media attention for some truly innovative scientific and healthcare advancements and inventions.


With fatalities from antibiotic-resistant bacteria projected to increase from 23,000 to 10 million people a year in the next 40 years, scientists and researchers are working fast to develop treatments for these superbugs.

Despite these educational differences, the team shares a strong interest in the growing global threat of bacterial infections. Team Lyseia’s work in developing a novel protein therapeutic has the potential to treat these infections and save thousands of lives.

Multiple Sclerosis (MS) affects 2.3 million people worldwide. While there are current therapies to address the autoimmune disease, they are not curative. Instead, treatments today inhibit immune function, and does not target the specific cells going after Myelin, which insulates and protects neurons.

Lisa Tostanoksi, a National Science Foundation Graduate Research Fellow at University of Maryland’s Jewell Research Lab, is listed as an inventor on five intellectual-property filings and has published 14 papers, won numerous awards, and has delivered presentations at seven national and international conferences. She invented an injectable solution to create more specific control of the disease.

Through her immune polyelectrolyte multilayer (iPEM) solution, Tostanoski has been able to reverse paralysis on the test subject—a mouse—who, two weeks previously, had no mobility in its back legs or tail. If she can bring this iPEM technology to market, the scientific community will have the ability to reprogram the lymph nodes in potential patients, increasing the quality of life for those diagnosed with MS.

Olesnavage’s prosthetic foot project has been in the works for years and is the subject of her dissertation for a PhD in mechanical engineering from MIT. Her goal? To design a low-cost, high-performance prosthetic foot that will allow producers to scale manufacturing.

The Jaipur foot—a low-cost prosthetic foot used in India and the developing world—is well liked, but hand-made. With Olesnavage’s project, she and her team hope to bring a product to market that not only better replicates the movement of an ankle without any active elements, but is less expensive.

Although statistics on amputees and those who wear prosthetic limbs in India are few and far between, it’s known that about two million people in the U.S. use prosthetics of some kind. The market is big in developing countries, too.

Other students in her lab will carry on her research after she recieves her PhD in September of 2017, as Olesnavage is onto bigger things. Once she completes her degree, Olesnavage is off to SpaceX as part of the Crew Dragon program.