Is age just a number? Catalin Voss, creator of Autism Glass Project, has a chance to change millions of lives—and he’s only 20 years old.

Is age just a number? Catalin Voss, creator of Autism Glass Project, has a chance to change millions of lives—and he’s only 20 years old.

Imagine how difficult your day-to-day life would be if you couldn’t understand social cues. Never knowing when someone was happy, mad, or upset makes it difficult to have sympathy or to relate to other people.

Many people with autism have trouble identifying emotional expressions of faces, and the ability to judge this information often worsens over time. And according to the Centers for Disease Control and Prevention, one in 68 children was diagnosed with autism in 2014. That’s up about 30 percent from the previous estimate in 2012.

While little is known about why the number of people diagnosed has increased, researchers are trying to get a handle on how they can help people with autism feel more comfortable in social settings. 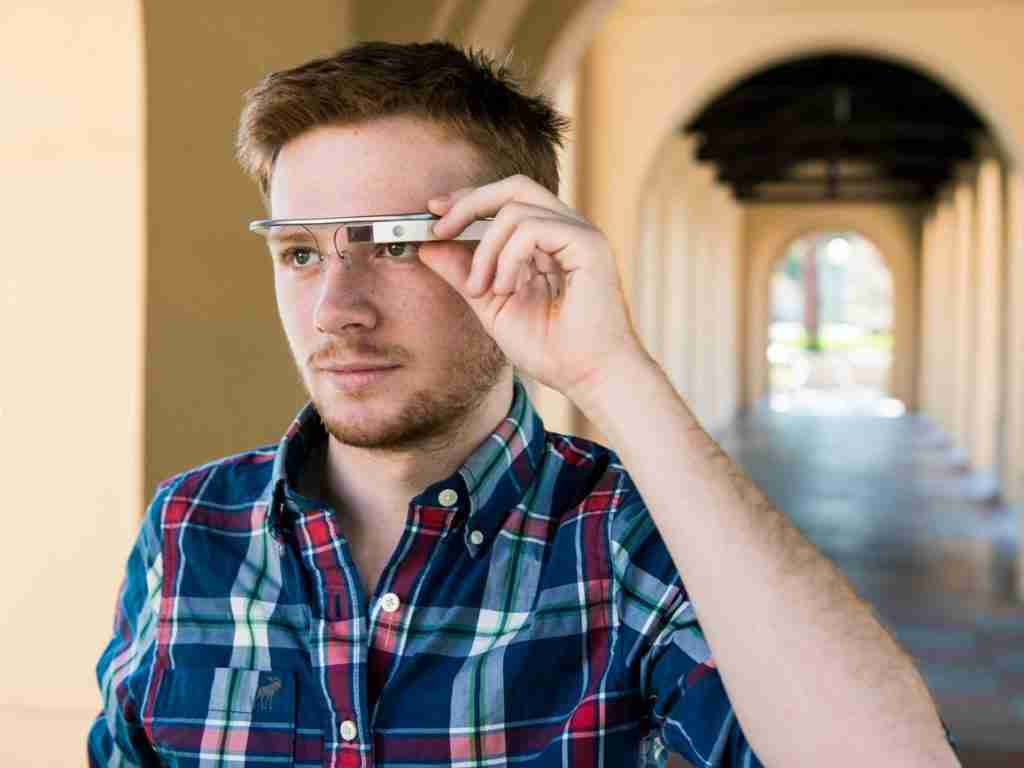 Catalin Voss is one of these determined researchers. The 20-year-old student at Stanford University is one of the select few winners of Lemelson-MIT’s student prize for 2016. His award-winning invention—the Autism Glass Project—is helping children with varying levels of autism identify and understand human emotion.

“It’s a great recognition and honor,” he shared, just one day removed from a quick trip to his home country, Germany. “The prize is not huge compared to grants, but the recognition gives the Autism Glass Project a bigger voice in the media.”

He has had a knack for inventing since he was a child in Heidelberg, Germany, where he spent much of his time tinkering with LEGO robotics kits. With the release of the iPhone in 2007 he became fascinated with the back end of applications, and the idea that he could create any app with coding knowledge.

By 14 he began working as a software engineer, and at 15 he was working with Steve Capps, one of the original designers of the first Apple Macintosh computer, to design, develop, and co-launch PayNearMe, a mobile payment platform. In his spare time the same year, he produced Germany’s No. 1 podcast on the iTunes store.

He commuted between Silicon Valley and his home in Germany before he could legally consume alcohol in either county, and decided on Stanford for its rigorous educational record and its vicinity to Startx, the university’s startup accelerator.

His freshman year at Stanford provided him and his cofounder the opportunity to become the business founders of Sension, a visual interface company with the mission to revolutionize the way people learn.

“They make it easy for you to do both at Stanford,” he said. “College is a good place to found a company, and a school like Stanford is even better. We had access to the Stanford community—and we needed scientists and experts in artificial intelligence and machine learning. It made a lot of sense to integrate our business with our life at Stanford.”

The company, with a small team of employees and Stanford affiliates, developed a facial recognition software that works with a webcam, allowing developers to make lectures, videos, and other online materials respond to the viewer.

Sension has since been acquired by a Japanese company, GAIA Systems, the majority of which is owned by Toyota. But Voss’s focus has stayed soundly on the Autism Glass Project, which evolved from the early stage facial recognition software from Sension.

In partnership with Associate Professor of Pediatrics Dennis Wall and Stanford’s School of Medicine, Voss has already taken the Autism Glass Project through one phase of clinical trials.

Now in its second phase, kids along the autism spectrum are taking Google Glass loaded with Voss’s application home. 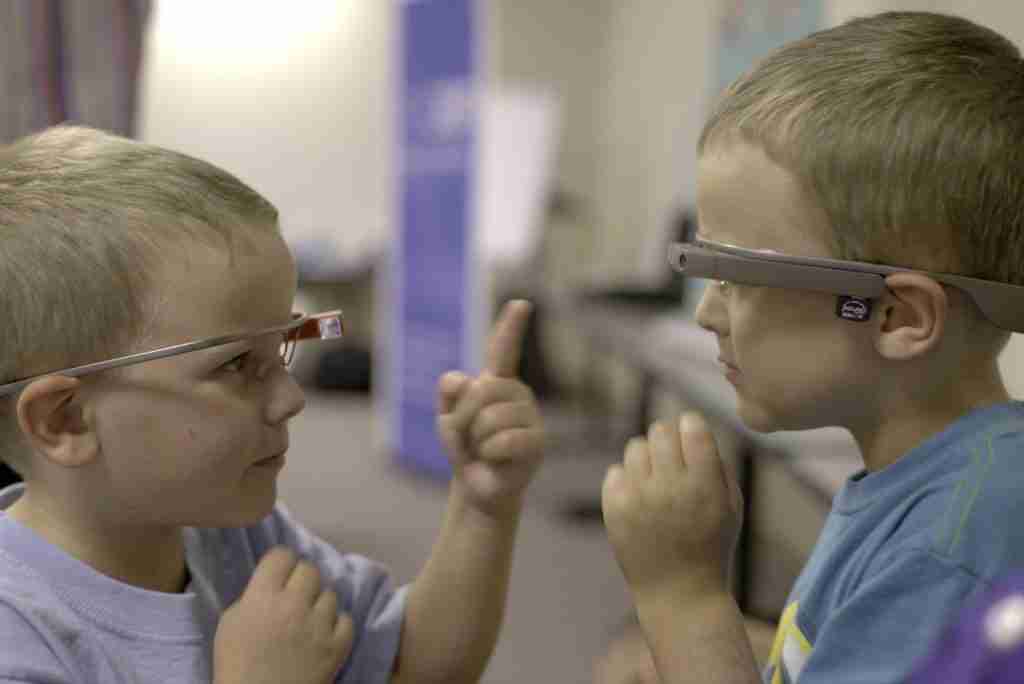 Over the course of four months, the kids and their families will participate in the therapy. During three 20-minute sessions a day, anything a child sees while wearing Glass is recorded and saved onto a smartphone app developed by the lab.

Kids and parents can then review the footage together, and the parents can point out the emotions they were feeling at specific moments.

For 14-year-old Gabby Warner, Autism Glass Project has helped her be able to identify when her friends are upset. She’s among the six to 17 year olds in the study, which Dr. Wall says has yielded promising results, especially with social acuity.

Wait, are you still hung up on Voss’s age? He’s not surprised.

“It is definitely odd for some knowing I have already owned my own company,” Voss said. “People used to refer to me as a veteran app developer, and I shied away from the identifier. But the field’s only been around for seven or eight years, and everyone—including 14 and 15 year olds in 2007—started from the beginning at the same time. Age is not a good proxy. It tells you surprisingly little about a person or their experience.”

“Age is not a good proxy. It tells you surprisingly little about a person or their experience.”

With a successful company under his belt and Phase two of Autism Glass Project going well, Voss has demonstrated the skills and passion to quiet even the most adamant critics of his age. Voss’s youth is a huge benefit to his projects and the fields he works in, and gives him a different perspective from many established leaders.

His biggest advice for young people looking to become entrepreneurs? Accepting help is not taboo, and could be the best thing you could do for yourself, your career, and your company.

“I didn’t realize how much people are willing to help when I first started. I’ve been lucky because I’ve had incredible mentors and teachers in my life and in my career so far. I think a lot of people try to prove that they can do it all by themselves. There’s no shame in accepting help—I encourage it.”

If you know someone with Autism who fits Autism Glass Project’s Phase 2 age range, encourage them to visit autismglass.stanford.edu.