LEGO to release LGBTQ+ line in celebration of pride month

LEGO has announced it is launching an LGBTQ+-themed set, with its release scheduled to coincide with the beginning of pride month in June. 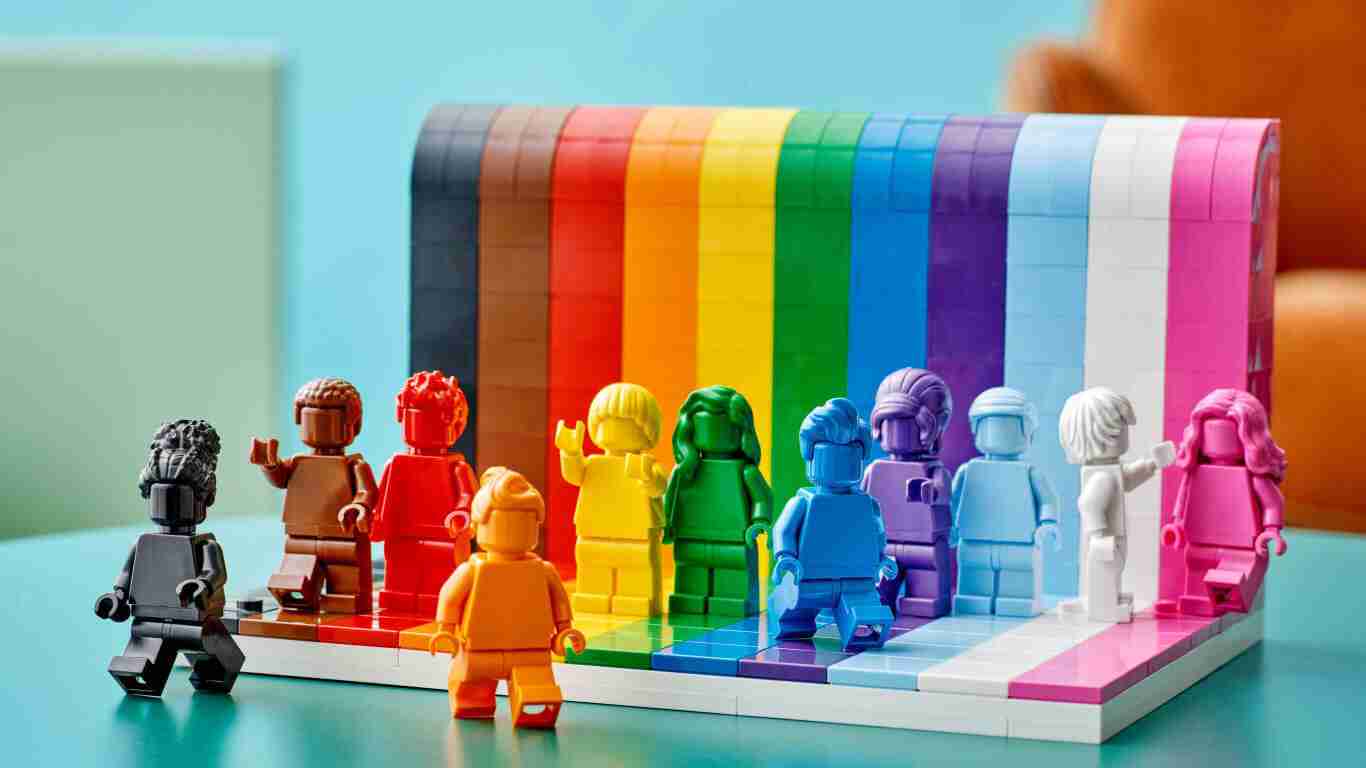 The new line, named “Everyone is Awesome,” contains 346 pieces and 11 figures, each designated by a different color of the rainbow.

“I wanted to create a model that symbolizes inclusivity and celebrates everyone, no matter how they identify or who they love,” said Matthew Ashton, the vice president of design at the LEGO group and the set’s designer.

The popular toy for both children and adults has been around for nearly 100 years, and this weekend’s announcement marks the Danish company’s first foray into LGBTQ+ rights.

“I think by taking small steps and having products like “Everyone is Awesome,” out there and people representing the LGBTQIA+ community, it allows everybody to see that things do get better over time and there is a place for everybody,” Ashton wrote in a column published on LEGO’s website.

LEGO had a busy Summer of 2020, with the COVID-19 pandemic helping push sales to $622 million for the year, an 11% profit increase from the year before.

The new set should continue to attract positive attention to the company, with media outlets, and even late-night talk show host Jimmy Kimmel featuring the inclusive new line.

“Having LGBT-inclusive toys creates a space for families to let LGBT children know that they are loved and accepted,” Joe Nellist, from the UK’s LGBT Foundation, told CNN.

The set is part of a broader effort seemingly being made by toy companies to be more inclusive and socially aware.

Mattel, makers of the iconic Barbie collection, released a set in 2020 that included a doll with no hair and one suffering from vitiligo, for example. The toy company also came out with a doll line in 2019 that celebrated gender inclusion, called “Creatable World.”

“Growing up in a world which often tells you there is something ‘wrong’ with you can lead to a person developing a deep sense of shame — something we know can have a long-lasting impact on both mental and physical health,” Nellist told CNN.

“Everyone is Awesome,” will have a recommended retail price of $34.99 once it hits shelves on June 1.