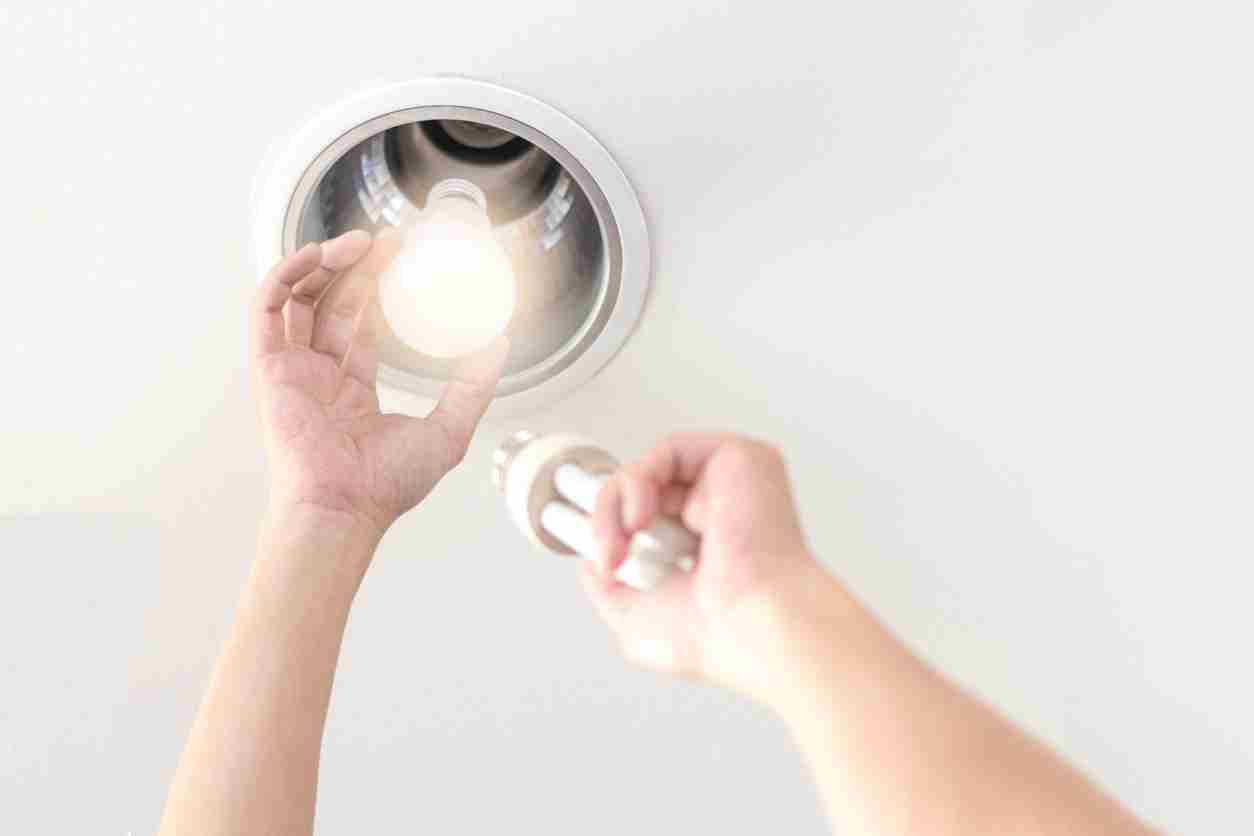 The global market for LED lighting is currently booming, with projected sales in excess of $110 billion forecast by 2024. This rapid expansion is driven by a variety of factors. LED lighting is highly energy-efficient – we will look at this in more detail below – it also offers a lighting unit that will last longer than the traditional type of domestic or commercial light bulb.

A recent large-scale report into the industry, carried out by Renub Research, highlights the importance of certain market sectors and geographical regions in the growth of the LED market. In particular, it is noted that Asia – with China to the fore – in particular dominates the LED market.

Furthermore, it has been noted that there are several distinct areas of use for LED lights, these being: residential, retail, office, hospitality, industrial, outdoor and architectural. The importance of each of these on the forecast sales figures is not to be overlooked.

What, in essence, is driving the growth in LED lighting sales? There are many factors involved, one of which is that of climate change. 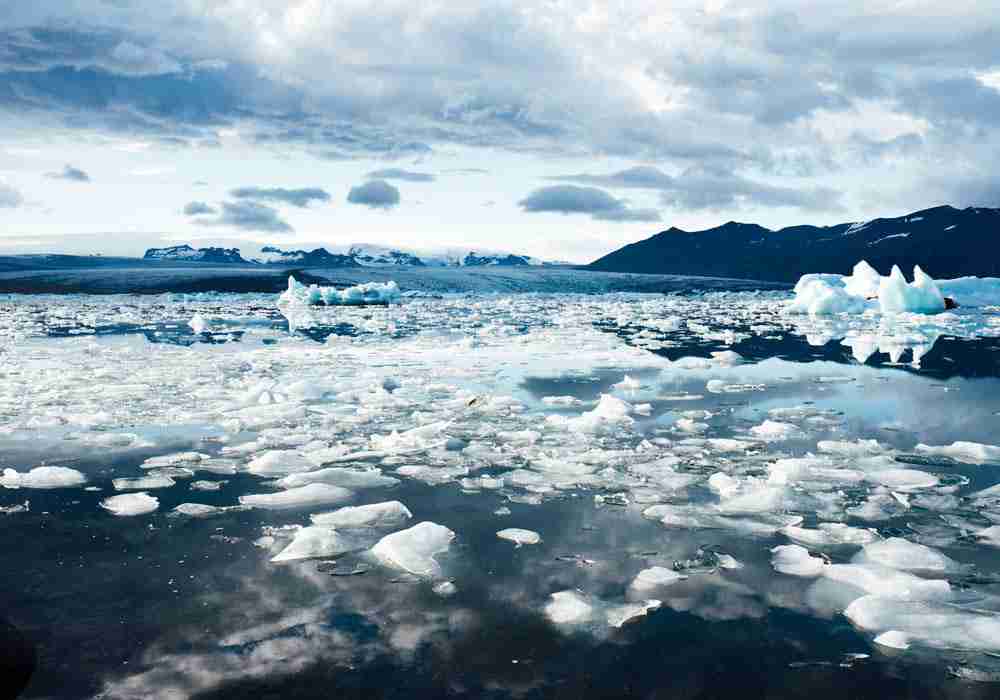 Despite ongoing debate, there is no doubt that climate change is real; it is happening globally, and there are scientific studies that show quite considerable changes in a surprisingly short time. The same studies forecast more to come if we – the world as a whole – do not make efforts to become more ecologically friendly. Why is climate change a factor in influencing the growth of the LED lighting market? The answer lies in energy efficiency and eco-friendliness.

LED lights are by far the most energy-efficient form of lighting available. There is no loss of energy via heat – as is inevitable with other forms of lighting – and they use a great deal less power to produce the same amount of light. According to LED Light Guides, LED lights also last longer, so there is less waste to deal with.

It is notable that, in many countries, governments are helping to drive the market by restricting the use of inefficient incandescent bulbs and – in some cases – helping LED manufacturers with subsidies. The use of LED in streetlights and other municipal features is also notable, and with a worldwide push to become more environmentally friendly and energy efficient.

LED is clearly a step in the right direction.

The Importance of Asia 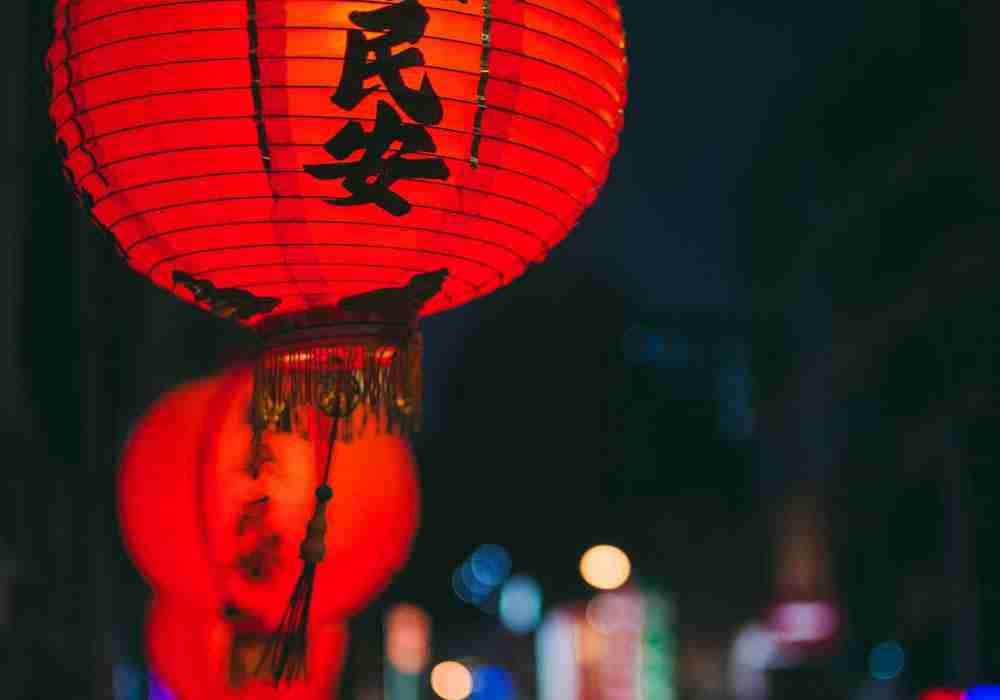 As mentioned above, the power of Asian manufacturers – and commercial markets – in the rising popularity of LED lighting cannot be overstated. Asia effectively controls the market; the region has the highest market share of the five regions the report refers to – Asia, Europe, North America, Latin America, and the Middle East and Africa – with China the main market overall.

The report also looks at the importance of three other countries – Russia, India and Brazil – in the context of LED lighting markets, comparing them with China in terms of sales and usage. These are known as the BRIC countries and notably, are given their own section in the report.

Clearly, the countries with the bigger populations are vital not only to the lighting industry, but also in terms of getting to grips with climate change in this area, so why the focus on the BRIC countries?

LED Lighting and the BRIC Countries 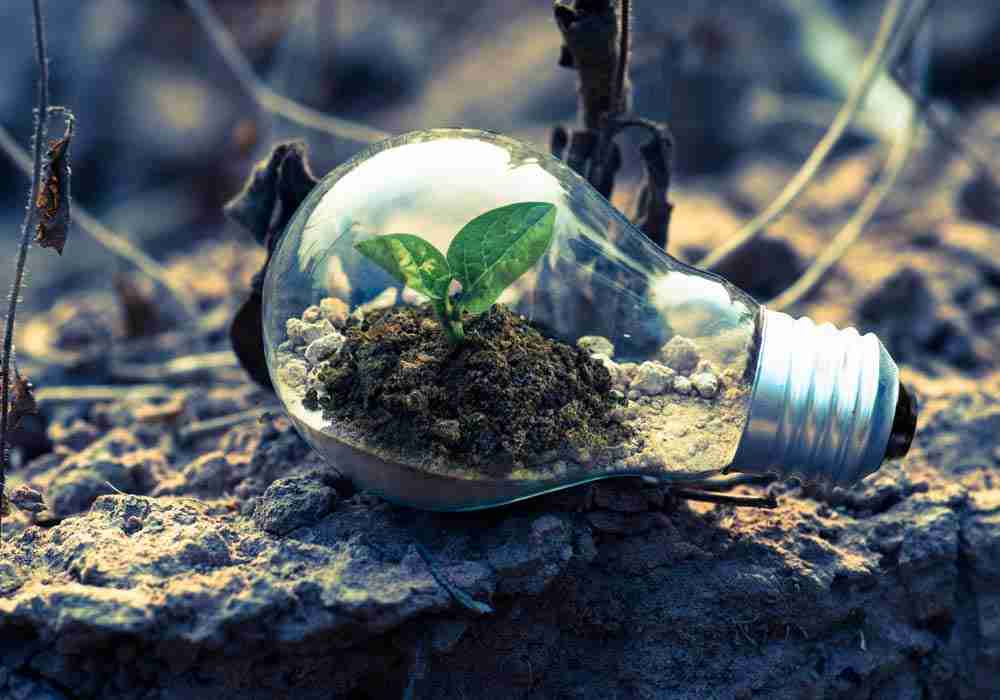 In terms of world economy, Brazil, Russia, India, and China are countries considered to be at a similar level of newly advanced economic development. It is said by many economics experts and observers that this group of four countries could become the dominant world economic forces by as soon as 2050. There is some disagreement about this – other countries that also show a rapidly growing economy include South Africa, Mexico, North Korea and Indonesia – but the fact remains the BRIC countries combined have a combined gross domestic product of $20 trillion, and are home to 40 percent of the world’s population.

Why is this important to the LED lighting market? The report shows that these countries are intrinsic to driving towards eco-friendly and energy-efficient products and methods. That they are also among the biggest users of electric lighting is also important. A move in the direction of LED lighting by these four economic giants is one of the factors that the report highlights as being a key element of the forecast $110 billion market by 2024.

The world as a whole is seeing LED lighting as the way forward in terms of cost and energy-efficiency is clear from the report. The banning of incandescent light bulbs in many major markets has also had an effect on the market for LED, and the use of LED in street and outdoor lighting is also increasingly popular.

Market growth is set to continue, and the figures proposed by the report – in particular the $110 billion worldwide market by 2024 – are not difficult to believe.