Consumers went big in 2017 and took advantage of the holiday deals for Christmas.

Consumers went big in 2017 and took advantage of the holiday deals for Christmas. 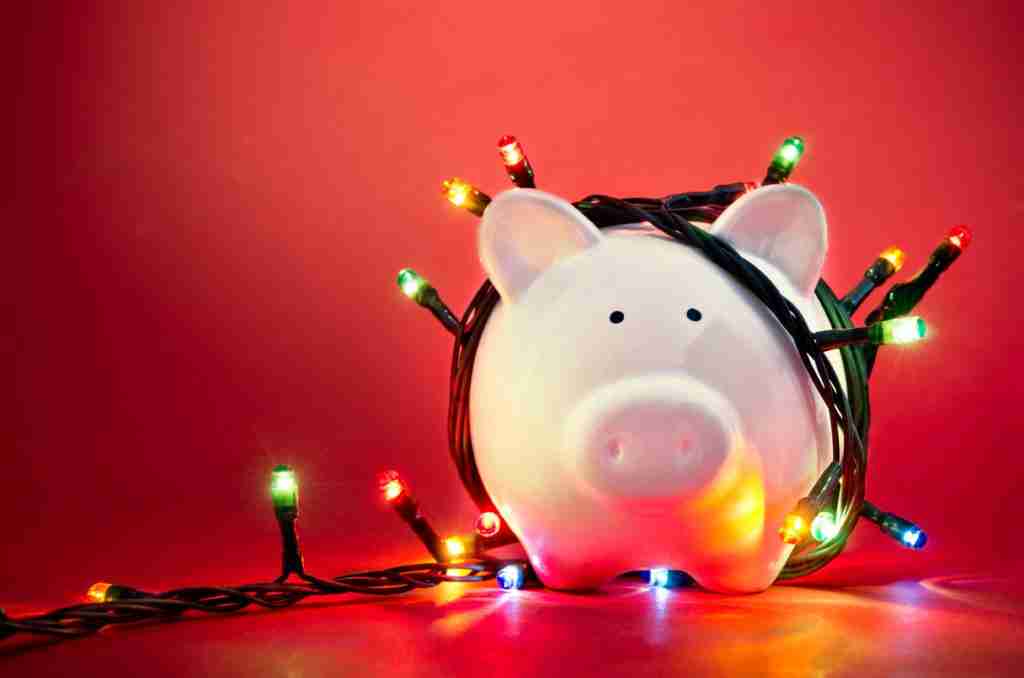 With the astronomical number of store closures in the retail industry this year, you’d assume that holiday spending would see a bit of a hit too. But thanks to high consumer confidence, low unemployment, pretty favorable weather, and holiday deals, the opposite was true.

According to a sale report issued by Mastercard SpendingPulse, retail spending rose 6.6 percent between October 28th and Christmas day over the same period last year, and a huge improvement over the last four years.

Spending was up on everything except gasoline—did everyone stay home for the holiday?—with online sales once again outpacing brick-and-mortar sales 11 percent to 5.4 percent.

Key to this was company’s expanded efforts to get the message about their holiday deals out early and often. Last minute shopping—as well as last-minute holiday deals—drove huge spending right before Christmas as well.

Check out these other interesting stats from this holiday spending season. 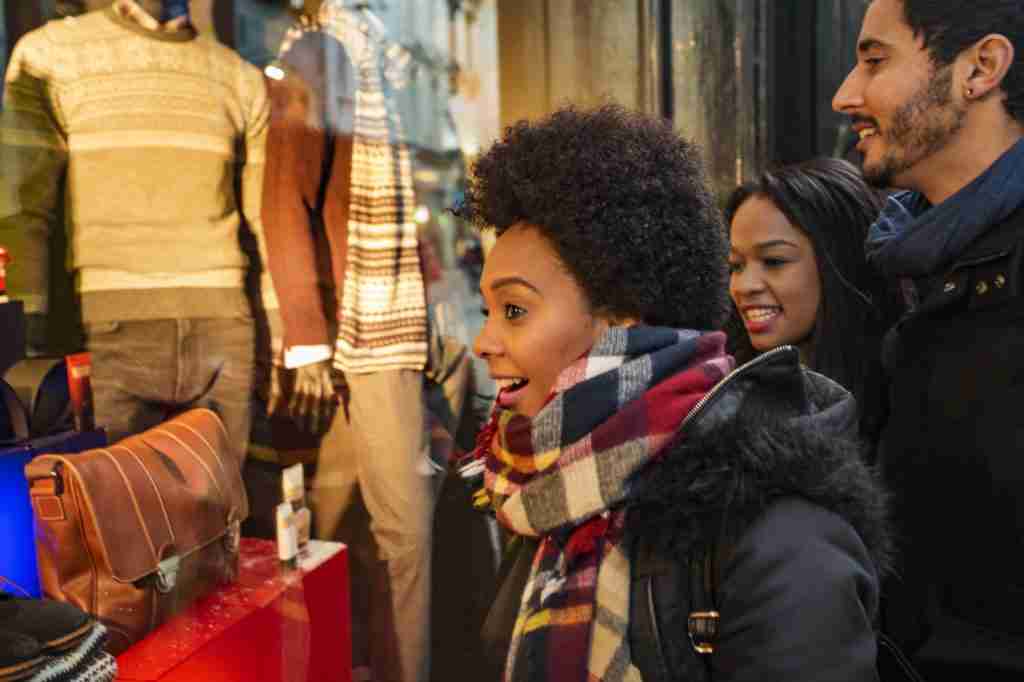 Now that online has firmly established its dominance over brick-and-mortar in the holiday sales category, how will brick and mortar keep up? Maye 2018 will hold the answers.