Back when people used to send parcels using snail mail, LCL ocean freight was not a standard method of shipment. However, LCL or less than... 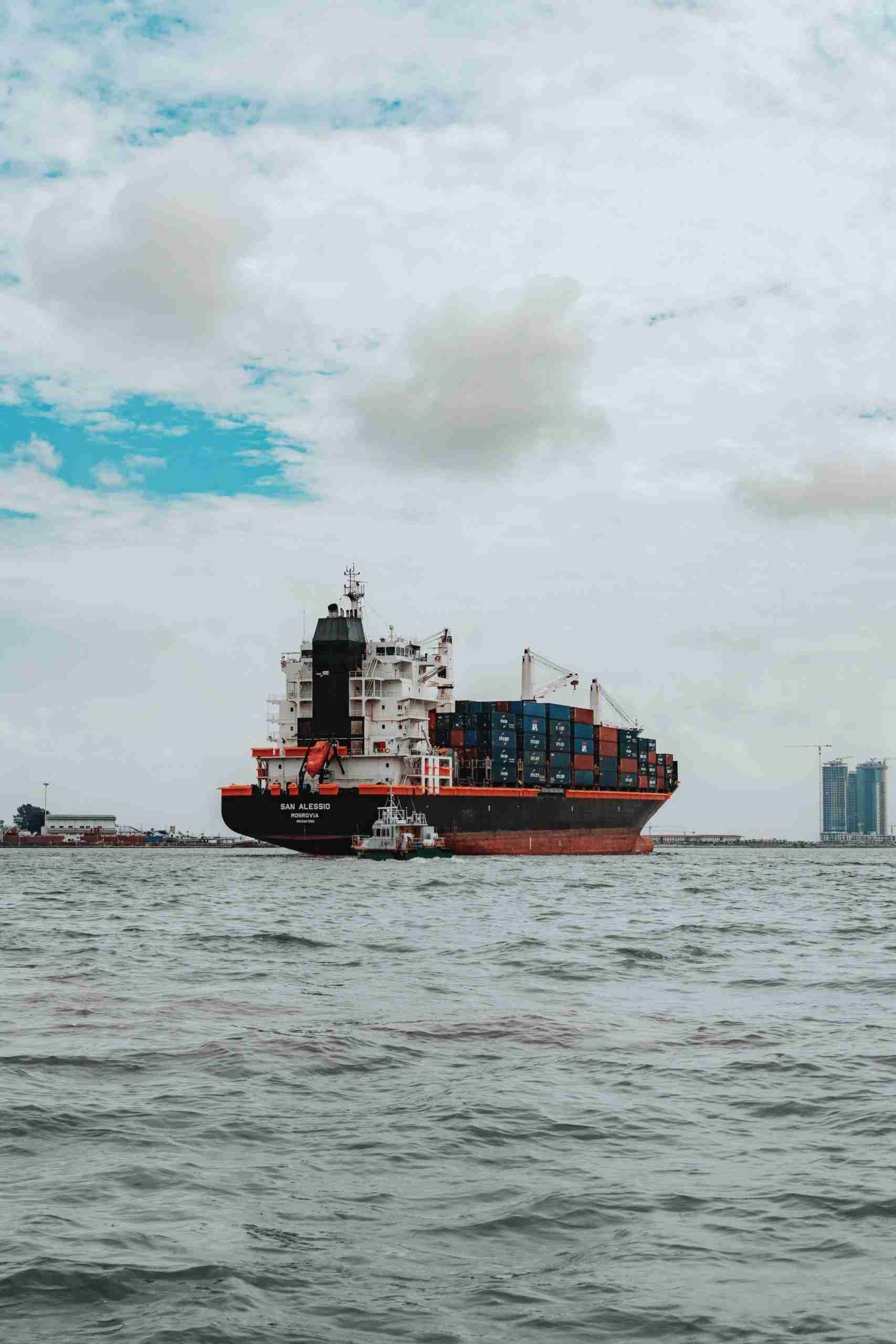 Back when people used to send parcels using snail mail, LCL ocean freight was not a standard method of shipment. However, LCL or less than container load shipments have become very popular due to the low cost and fast delivery rates.

What is LCL ocean freight?

This type of shipping typically involves a shipper consolidating many packages into one larger shipment that will fill up an entire standard-sized container. LCL means ‘less than a full container load,’ which can be as little as 50% full! In comparison, FCL (full container load) contains all available space within a single 20ft or 40ft shipping container.

With LCL, you pay for the space you use rather than the whole container, which collectively saves money for everyone involved.

When an importer looks at a shipment, they have to think about several things. First and foremost, the importer has to determine the cargo’s country of origin – where it will be coming from – and its destination – where it is going.

The importer also has to decide which types of goods will be sent. Once all that information is recorded, they can start looking into how the items will ship over from one port to another.

Why use LCL ocean freight?

LCL containers have been known to be cheaper than full lading. They’re very cost-effective and efficient when getting items from one location to another. In addition, LCL containers can also be used for all types of cargo – regardless of whether they’re delicate or not. They hold less than full lading, but that doesn’t mean their worth is less valuable. Not at all! It’s quite the opposite. LCL container shipping companies can use shipping rates based on what kinds of items will be sent over in LCL lading.

Plus, because LCL containers are so easy to fill up with cargo, people can always have extra space, which means that they’ll be able to keep their business running smoothly no matter what.

Even if an importer does feel that their shipment is too large or heavy for LCL ocean freight, they must remember that LCL air freight would work just as well. LCL lading is one of the most cost-effective ways to send any shipment across the world, and LCL container shipping companies are the perfect way to get lading from one place to another at a fair price.

It is a fact that LCL shipments cost less than full container load (FCL); however, there are some areas where you can save further costs when planning your LCL shipment.