Lazy People: The Unsung Heroes of the Corporate World?

By including lazy people in a diversified decision-making team, you can arguably focus more on achievable goals with more predictable results.

By including lazy people in a diversified decision-making team, you can arguably focus more on achievable goals with more predictable results. 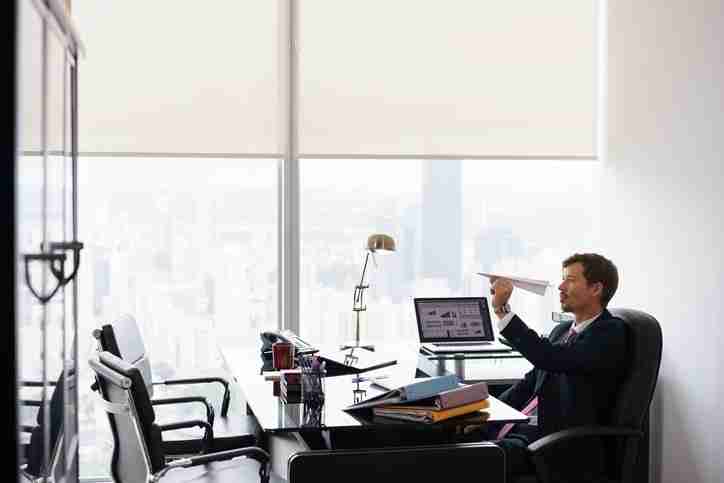 Lazy people: We all know at least one of them. And we prefer to weed them out as soon as possible from the corporate environment. They stand out as low performers and make troublesome examples of themselves in the team.

But are we sometimes dismissing these people prematurely? We tend to view lazy people at one end of a spectrum, with highly productive people at the other. But what about their similarities?

Lazy people and productive people both want to get their jobs done as efficiently as possible.

For productive people, motivation lies in getting on with other things.

The scenario I have in mind is where a decision is made by a group of engaged, productive executives, only to find that the implementation of the idea fails dismally due to lackluster uptake or poor compliance to a process. If you have a lazy person with a seat at the decision-making table, you are much more likely to eschew idealism and avoid these unpleasant outcomes. 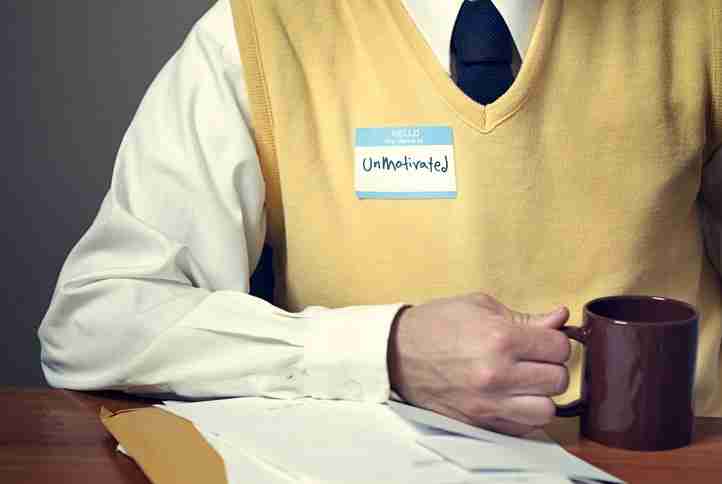 The Lazy Person in All of Us
Naturally, it’s dangerous to promote people with these qualities, since it sets a risky precedent for the company’s culture. And they won’t be the people who come up with many original ideas themselves. But by including the voice of a lazy person in a diversified decision-making team, you are arguably more likely to focus on the most achievable goals and get more predictable results.

Having held your attention for this long, I should admit that it’s, of course, a fallacy to think of anyone as ‘lazy’.

So the next time you’re deciding on issues of this nature, it’s useful to look around at your team, and work out which person could play the part of the ‘lazy person’. And if you can’t work out which one to choose… then it’s probably you.

Oscar Fuchs is the Co-Founder of ChapmanCG and is based in Shanghai. Prior to that he has lived and worked in Hong Kong, Singapore, Japan, Germany, and the United Kingdom.